Video games are the best, you can be a hardened soldier, a great dragon slayer or just a lunatic with a gun and a penchant for vehicular homicide, but every now and again we get a side character who fucks all that up, here are 5 such characters.

While Emma is by no means the worst character, she is still a massive pain in the ass. She drags the plot to a screeching halt to talk about her incestuous family and gets pissy that her brother has arranged to save her, “Whah, people have died and terrorists are threatening the country with nuclear weapons, but my brother is a jerk!”, suck it up Emma or I swear I’ll drown you again. Not to mention you have to literally hold her hand while navigating an enemy strong hold, fight off soldiers and shoot seagulls (that’s what they get for making me slip in bird shit!), all of this would be forgivable if the plot didn’t demand she die anyway. 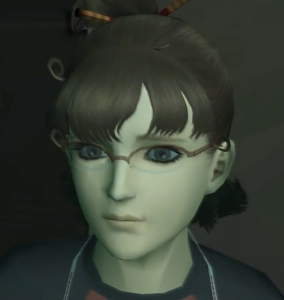 (Never mind what i do with the parrot when we’re alone!)

It will surprise no one to see Navi from Ocarina of time on this list, while she can be pretty useful at times helping link out, acting as a targeting system or just providing story prompts or hints about secret areas. But sadly that is all out shined by the fact that the useful hints are far outweighed by the utter useless bollocks she will spew at you, constantly bombarding the player with obvious facts they already know. 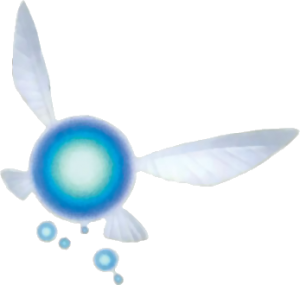 This one might be a little more obscure as it’s a 20 year old game, Yoshi’s Island had you control Yoshi across different levels within the Mario world, all while escorting baby Mario on your back, and if enemies hit you, he falls off and cries until you retrieve him. This little bastard’s mewling cries will play in the elevator of my personal hell! There has never been a better argument for infanticide than baby Mario. 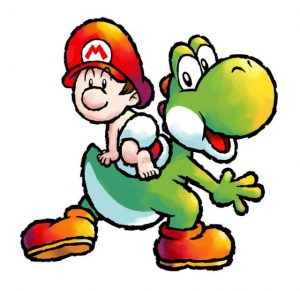 (I should just eat the little bastard!)

“How can we top GTA III and GTA: Vice City” said one Rockstar developer while shitting into his own hands ,“I know” replied his colleague, as he shoves a telephone up his ass, “let’s hassle the player constantly to stop having fun killing pedestrians, and have him or her take their cousin on a date!). “Brilliant!” said the developer, now smearing his faeces on a wall, creating a crude image of a dollar symbol. 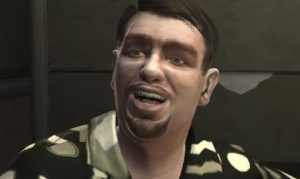 (Let’s go get our anuses bleached!)

Resident Evil 4 is by far one of the best games in the Resident Evil series, it took the series to the next logical place, camp 80’s horror. Colourful villains, cheesy one liners and just a ridiculous plot about saving the president’s daughter. But apparently Capcom have a regulation shittiness quota to fill, enter Ashley Graham, this shrill little bitch with all the self-preservation of a ham sandwich in the possession of a North Korean slave labourer, is always slowing you down or running off to get captured. In fact at one point in the story she does get recaptured and the only thing I could think of was “Thank fuck for that!” 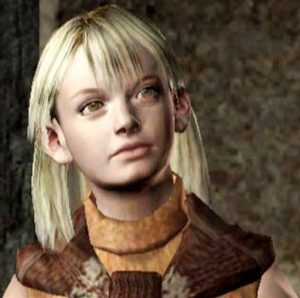 (I know you’re trying to rescue me, but I want to pull this lever)

Well that’s our 5, think we missed any or just disagree? Leave a comment down below.