For the most part, video games have you play as Johnny Testosterone Mc Big-Bollocks, gun in hand and foot in ass. But every now and again we get to play as, or partner with a kick ass lady. Granted those instances are few and far between, but never the less I have managed to cobble together a list of the 5 most badass women in video games!

Well of course we can’t have a list about badass women in video games and not include Lara Croft, the queen of kick ass. I mean she’s so iconic that even if you don’t play video games you know who she is. Tomb Raider first hit consoles 20 years ago and Lara has been kicking ass ever since, she’s killed mobsters, wolves, tigers, a T-Rex and a mother fucking Dragon, granted she’s a terrible archaeologist, but hey you say it to her face. 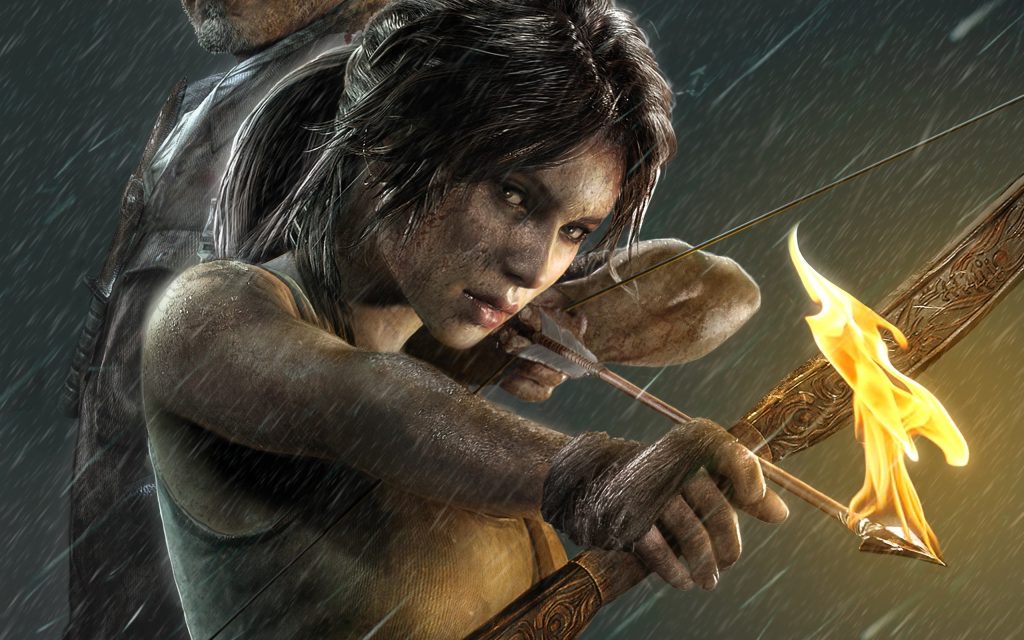 It’s rare for video games to write strong female characters so well and even rarer still for them to write child characters as anything other than annoying burdens, but the writers of The Last of Us absolutely knocked it out of the park with Ellie. Despite having lost her family, her loved ones and her friends, Ellie still remains strong and feisty, kicking ass where needed and saving protagonist Joel’s skin from clickers the rest of the time. To call her a sidekick would be an insult, she is a true partner and the game is a better experience because of her. 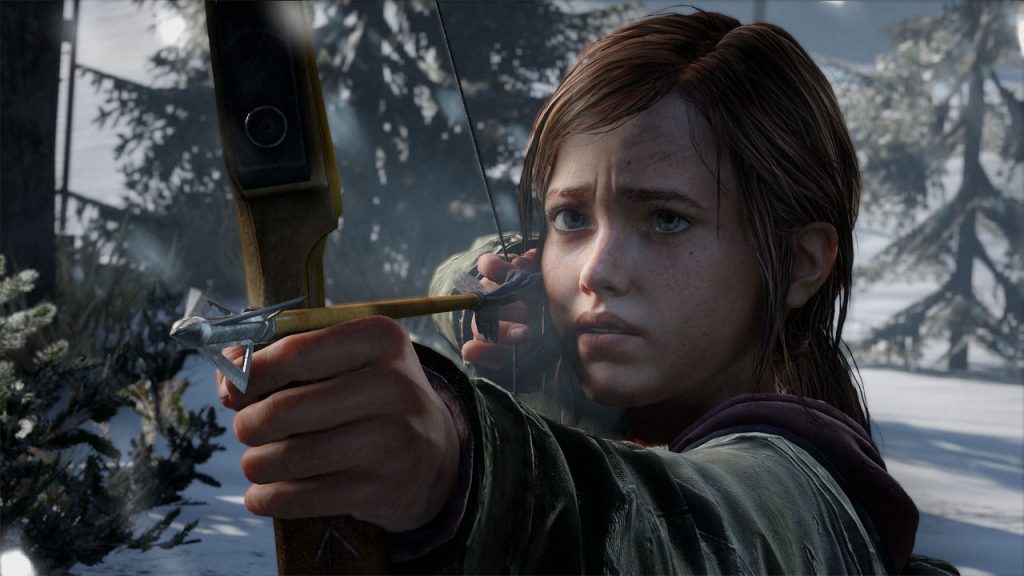 (Time to save Joel’s ass….again)

While Elizabeth may not technically be the protagonist she is without doubt the star of Bioshock Infinite, she survived years of imprisonment, isolation and an overprotective, overbearing mechanical bird…thing. The only reason Booker is able to drag his drunk; garbage eating ass through the game is because Elizabeth is there to supply him with health potions, ammo, money and the occasional manipulation of space and time. 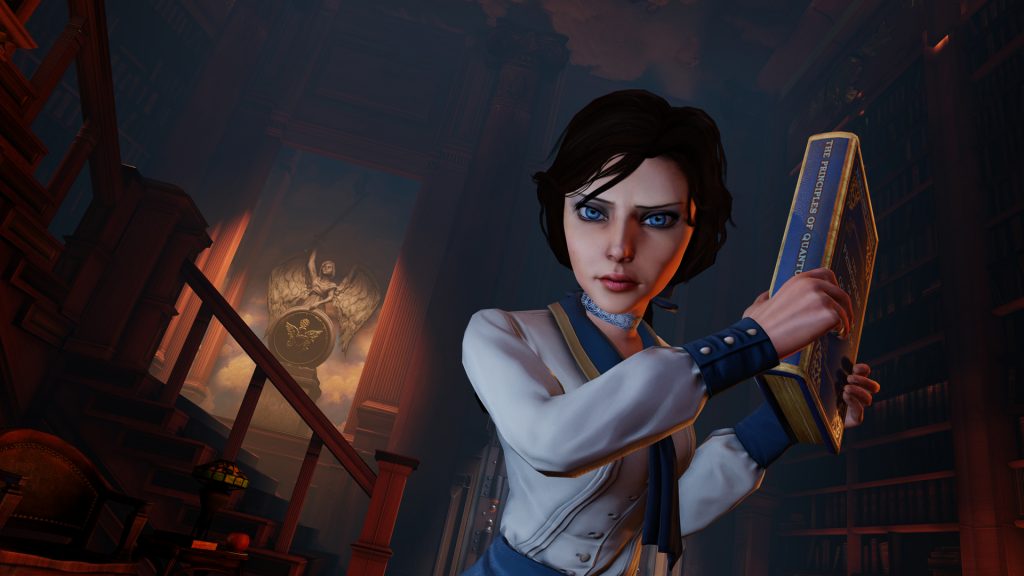 (See this book? I’ll beat your ass with it.)

Jill Valentine has been around almost as long as Lara Croft, but unfortunately she doesn’t get the recognition she deserves. This may be because she stars in fewer games or maybe it’s because Capcom turned her from a zombie killing, ass-kicking badass Special Forces operative to a blonde bimbo, but who knows for sure. Never the less Jill has been instrumental in stopping the worst pharmaceutical company ever (that doesn’t have Martin Shkreli working for them), from starting the zombie apocalypse no less than 5 times. 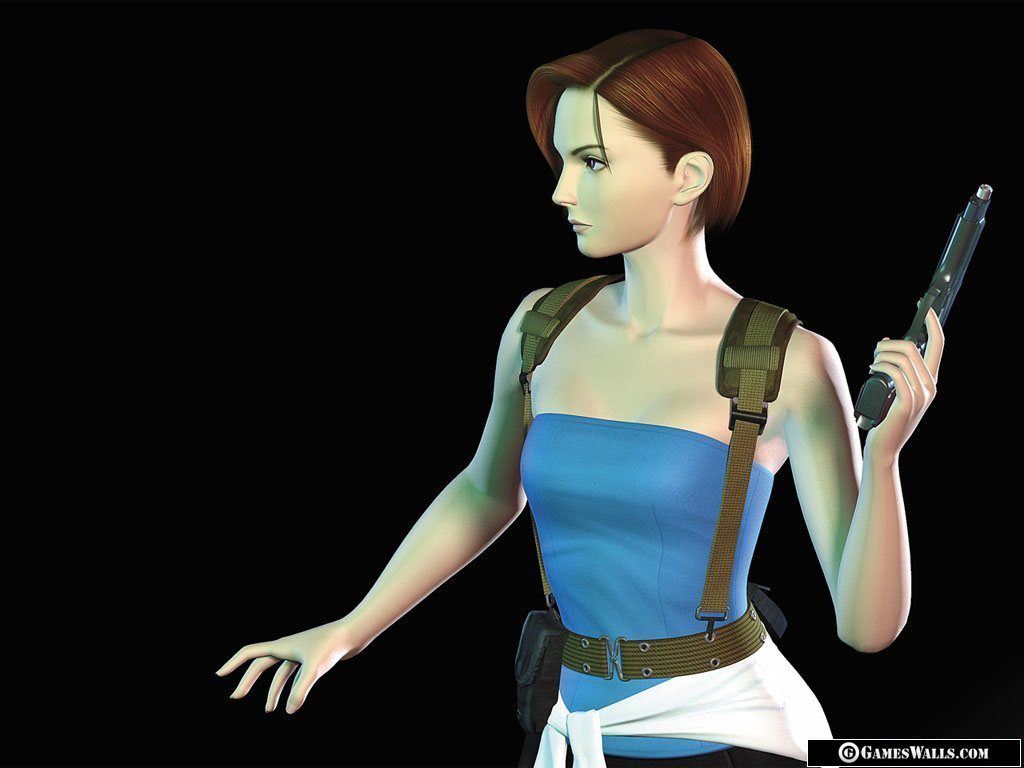 (Blondes, do not have more fun!)

If you have read my review of Horizon Zero Dawn you’ll know I saved the best for last, and while she may be quite new to video games she is by far one of the best examples of a strong female protagonist, I’m of course talking about Aloy. Aloy was shunned by her tribe from infancy, but did she let that stop her? Did she bollocks, she decided to jump, free run, and shoot anything that stood in her way. She can take down robotic dinosaurs with a bow and arrow, kill bandits with a stick and she trains robo-horses to fight for her, plus she also defeated the robot equivalent of Satan (probably should have lead with that). 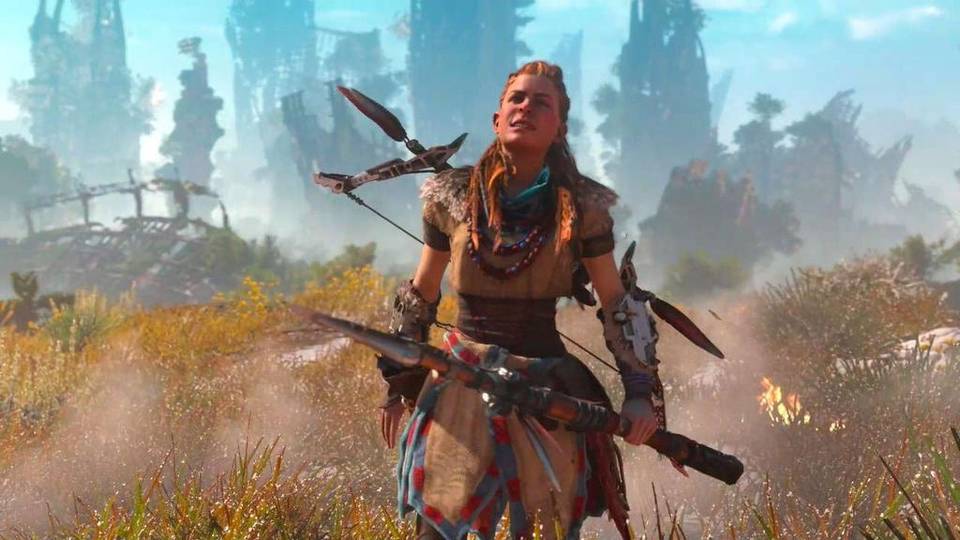 (Remember when you made fun of my red hair? Well, guess where this stick is going?)

Well that’s my list of the 5 Most Badass women in video games, think we missed any or just disagree? Leave a comment down below and don’t forget to subscribe to our YouTube channel to watch our Let’s Play series.