I have a confession to make; we at N For Nerds love video games. I know a shocking revelation from the guys who created a website just to bang on about video games, but it’s true. We’ve played them all, RPG’s, Shooters, Action-Adventure, platformers, hell; you name a genre we’ve probably played it. But there are certain games that contain minigames, small games within the game world that allow the player some sort of a reprieve from saving the world. And in some cases these minigames are so good that we forget all about that meteor in the sky or that evil dude with great hair trying to end all life as we know it! So here are 5 minigames so good they deserve their own video game.

I’m not going to lie, you’ll probably see a few entries from Final Fantasy on this list, because while they may not have invented minigames they arguably popularised the idea. And one of the most well-loved Final Fantasy minigames is Triple Triad, a card game from Final Fantasy VIII. Triple Triad is played on a three-by-three square grid and to win, the majority of cards played must be the player’s card colour, this is done by placing cards of a higher value next to your opponents and changing their colour. As the game progressed and you travelled to other regions the rules would change, adding new challenges to the game and forcing the player to alter their strategy. While initially I only played this game to get rewards, I quickly found myself seeking out opponents because it was so much fun. I clearly wasn’t the only fan as it was later added to Final Fantasy XIV: A Realm Reborn in the “Golden Saucer” patch. 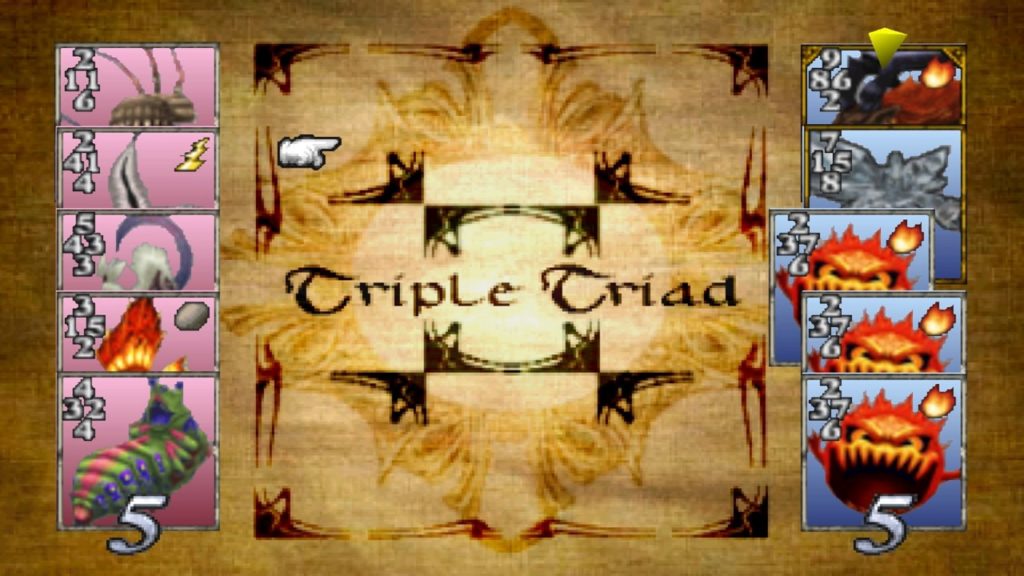 What do you think of when you hear Mortal Kombat, other than that awesome early 90’s techno song? That’s right gratuitous violence, so why in the hell did the developers of Mortal Kombat Armageddon think of a cart racer minigame? Because it’s awesome, that’s why! Motor Kombat was a cart-racing minigame that featured 10 characters, each with their own special moves and their own customised “kart”.  There were also multiple tracks to race on, each with its own death-traps that could be used to maim your opponents. It was an incredibly fun cart racer that offered hours of vehicular mayhem. All it needs to be a full game is a few new characters, more maps and more ways to murder your fellow man and you’ve got a game that will leave Mario Kart in the dust. 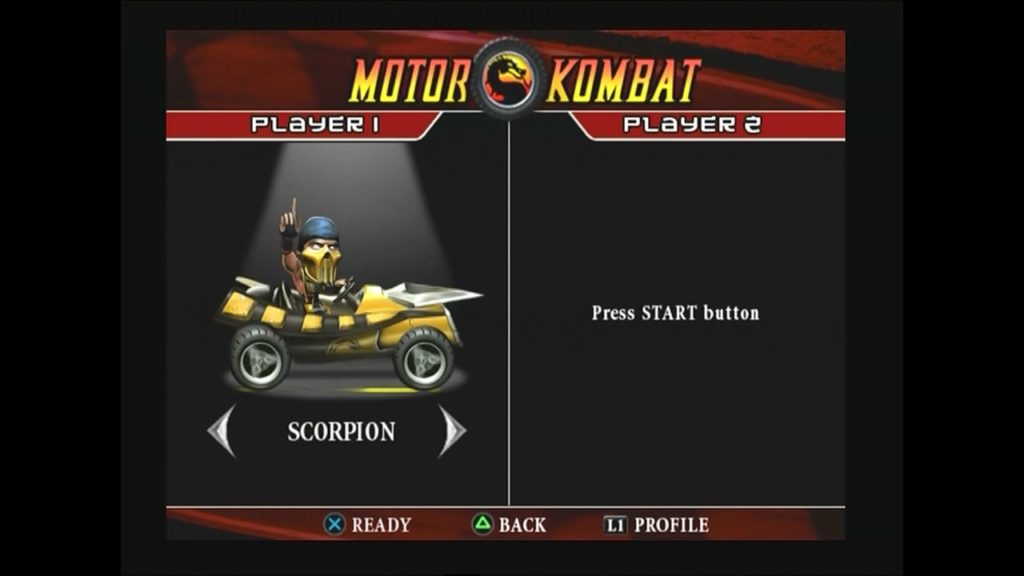 I told you there’d be more than one Final Fantasy entry on this list and how could I possibly leave off one of the greatest minigames in history. Blitz Ball is essentially under water full contact soccer, the object of the game is to score more goals than the opposing side. While that may sound simple enough there is much more to the game, you will have to train your players by having them mark other players to learn new abilities and ensure they spend enough time with the ball to gain experience. Then you have different types of matches, such as exhibition matches and tournaments all of which you must compete in if you hope to stand a chance of winning the league. And if that isn’t enough you also have the option of recruiting new players to join your team, or just recruit them so other teams don’t get the chance. 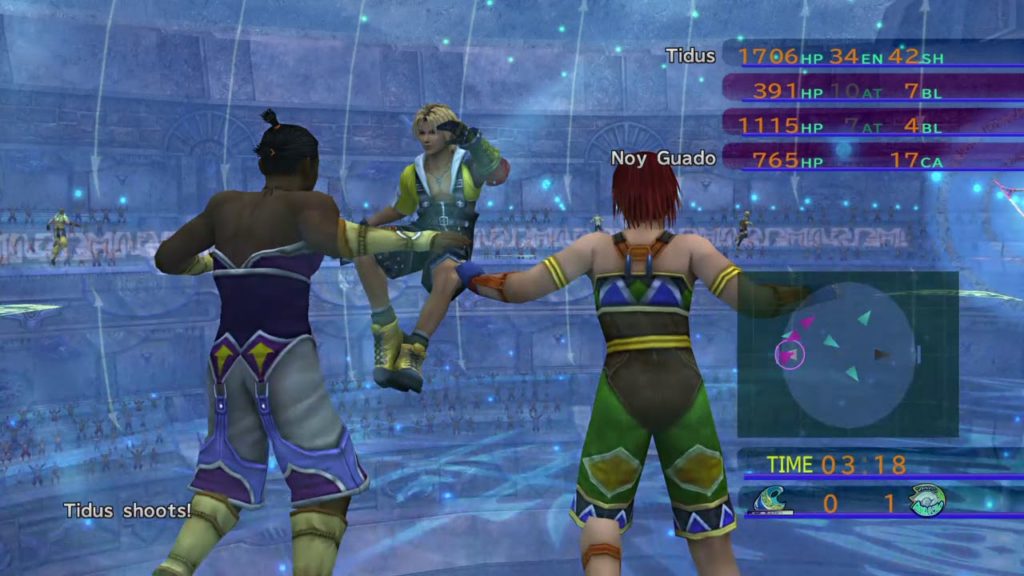 Okay okay, before you get all up in my face about how GTA: Online or Zelda BOTW have better golf games let me just say this…. “It’s my list so suck it!”…..I kid..mostly. Okay you could argue that there are better Golfing minigames out there, but in my defence I have very fond memories of this minigame. I played Rugrats: Search for Reptar when I was young and didn’t have my own disposable income and therefore had to make the most out of my games. So I would play games over and over until I ringed every drop of fun out of them, so to a kid with only so many games playing a nine hole game of crazy golf with various different characters and incremental difficulties was a god send. And FYI it is a great little golfing sim in its own right so suck it Zelda fans. 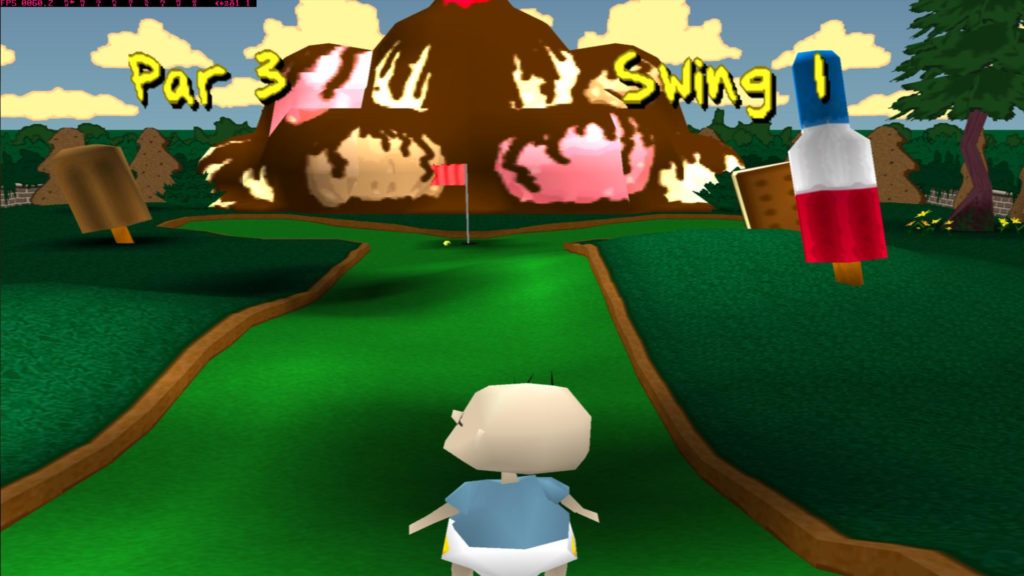 To those inevitably typing away about how “there is already a PSOne video game called Chocobo Racing”, let me just stop you right there, yes there that is true, but no, you’re wrong. Chocobo Racing was a strange cart racer, but the Chocobo Racing/Breeding mini game in Final Fantasy VII was a different kettle of fish. It had you capture Chocobo and then race them to improve their stats eventually breeding them to create a better Chocobo.  It was a system that involved careful management of the Chocobo’s diet, ensuring only the right stats were improved and eventually choosing the best mate in order to guarantee the best offspring. All so you could race them until they were physically and psychologically exhausted, you know just fun stuff like that. 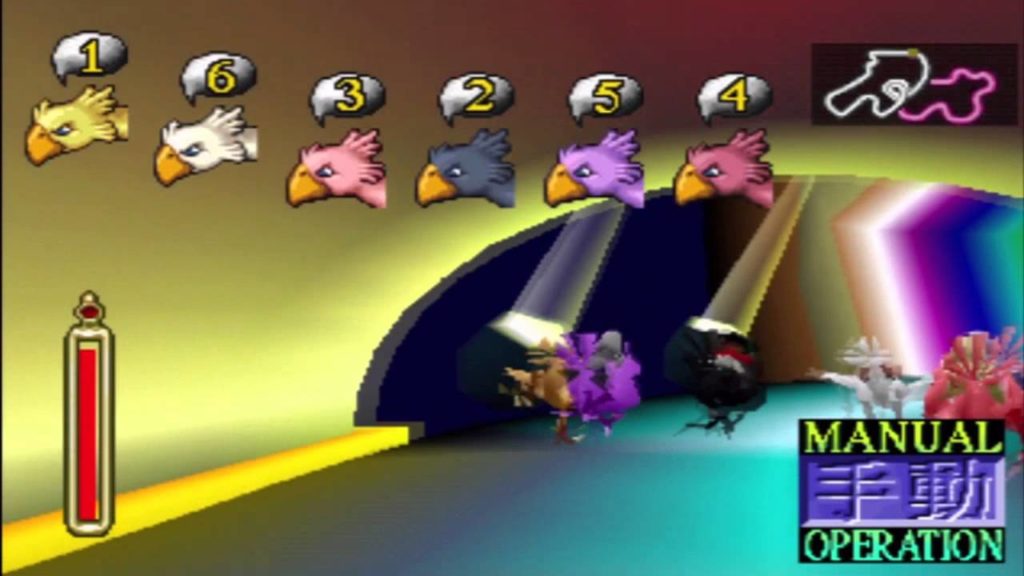 Well, those were 5 minigames so good they deserve their own video game. Can you think of any that should’ve made the list or just disagree? Let us know in the comments below, don’t forget to follow us on Twitter, Facebook and subscribe to our YouTube channel and if you’re feeling generous feel free to donate to our Patreon, thanks for reading.