We all have our favourite gaming platforms PlayStation, Xbox, PC and for others there is Nintendo. We all have our reasons for selecting our favourites, I personally love PlayStation because of fond childhood memories of playing Final Fantasy VII while off school pretending to be sick (that’s right mother, all a ruse!), others say they pick the console with the best exclusives or whichever their friends will pick so they can all game online together. Those reasons I understand, but I have never understood why some people favour Nintendo the way they do.

If the games industry was a classroom, PC would be the cool kid who’s nice to everyone, Sony would be the nice guy who tries a bit too hard, Microsoft would be the bitchy girl who wants to know everything about you, and is probably talking about you behind your back and Nintendo would be the kid at the back of the class shoving crayons up his nose.

Now, before anyone gets the wrong idea, I don’t hate Nintendo, I think they make amazing video games and some pretty great hardware to boot, but they also make some of the worst business decisions as well. And with that disclaimer out of the way, here are 5 Reasons Why Nintendo Is The Worst. 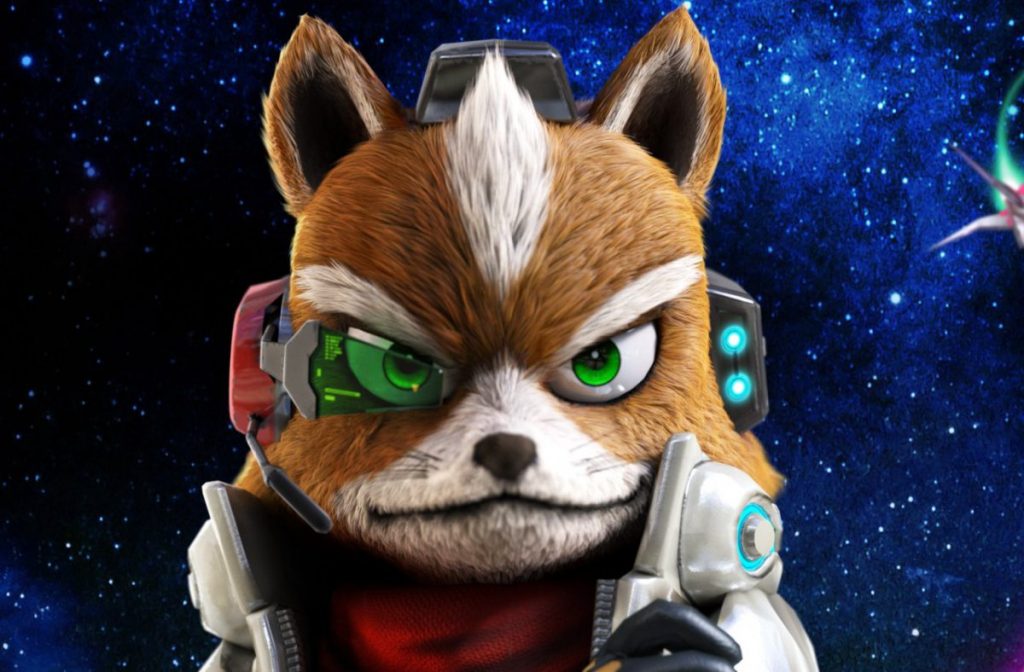 (Time to shit on some childhood memories)

Amiibo, Majora’s Mask 3ds, the NES mini and the upcoming SNES mini, what do all of these things have in common? Nintendo has produced them in limited numbers deliberately just so they can make headlines about how their product sold out within the first 10 minutes. Now an argument could be made that Nintendo didn’t know how popular the Amiibo, NES & SNES mini would be, but do you honestly expect me to believe that they didn’t foresee rabid Zelda fans clamouring for the 3DS? So rather than taking your money and making mad cheddar, (my urban street lingo classes are paying off) the customer is left with no option but to pay three times as much to some fuck on the internet! 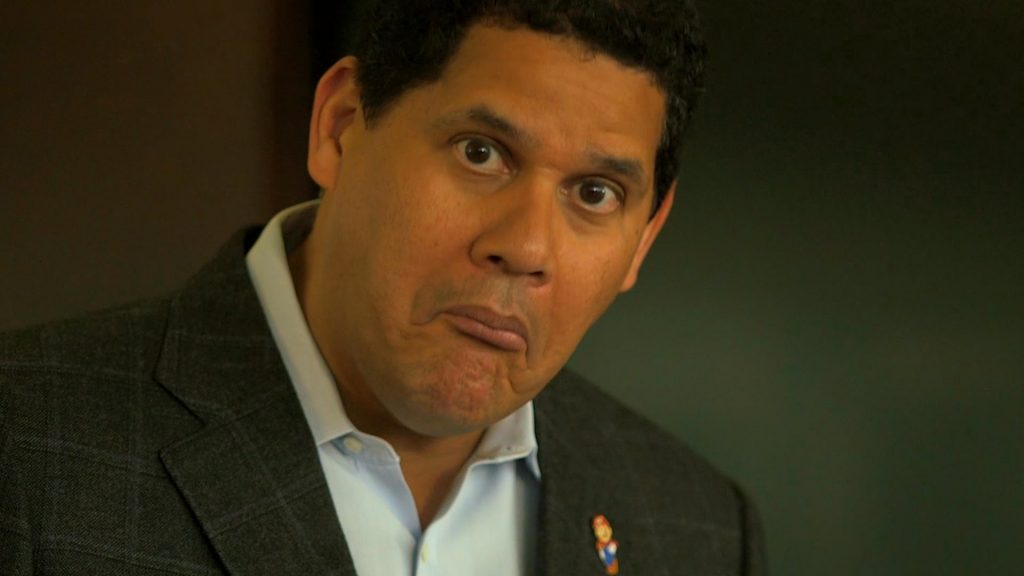 (Aww did you not get your game box?)

Around the Wii’s final years Nintendo had pretty much decided they had made enough money to pay the rent-boys and drug dealers for the next few years and stop making any big games, fair enough, they had to start preparing for the next gen console, I get that. What I don’t get is why they didn’t release XenoBlade and The Last Story in North America despite them already being localised in English for Europe. This isn’t a one off either, they also refused to release animal crossing outside Japan for years and also blocked it from being imported, WHY? You get money Nintendo! It makes no sense. 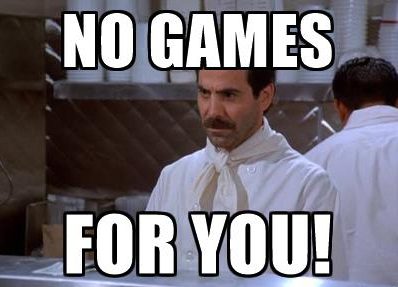 Their Fans are the worst

Okay, not all of Nintendo’s fans are terrible, I’d say 95% are fine (they can’t all be Robin Williams), but the rest, the “hardcore fans” are as mad as a bag of dicks, it’s like they think Nintendo is a beached whale that will die unless they lick it to keep it alive. For example, Jim Sterling of The Jimquisition gave Breath of The Wild a 7/10, a decent score despite what the screeching anons of the internet would have you believe, anyway, Nintendo crusaders took issue with this and proceeded to take his website offline, insult him and threaten his life, I’ll let that sink in. Death threats over a positive score not being high enough. 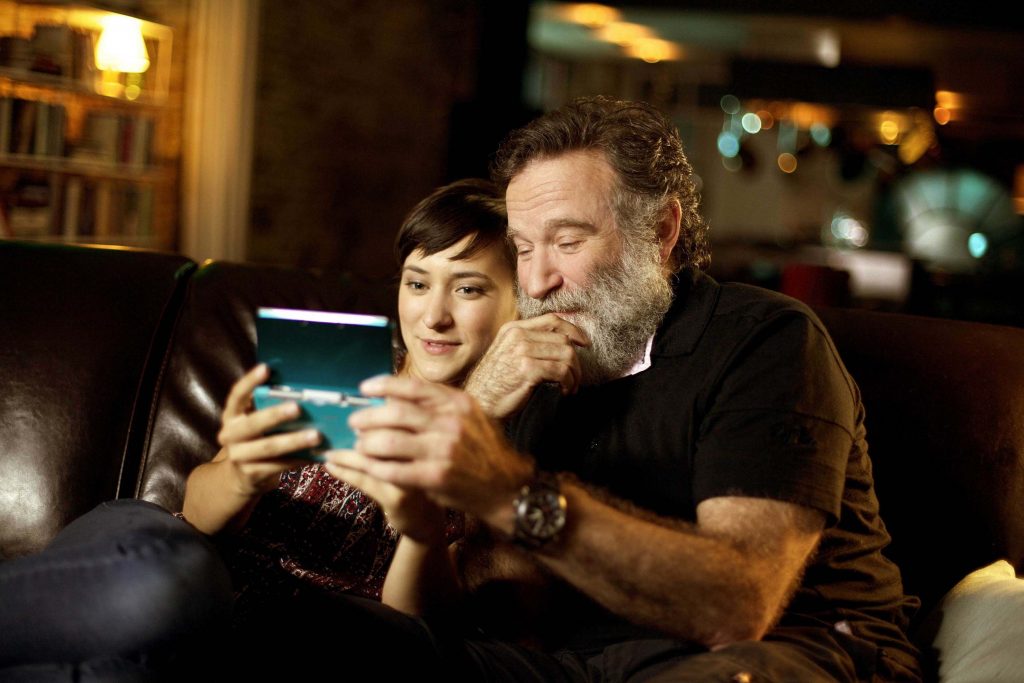 (If we were all more like Robin Williams, the world would be a better place!)

To me this is the biggest fuck you to fans Nintendo could muster, for those unaware “Nintendo’s Creator Program” basically means that you cannot show footage of their games on YouTube in anyway without them hitting it with content I.D (meaning they take all the ad money) unless you sign on their dotted line and even then, they get all the money and then pay you a sum back, like they’re handing you your pocket money. What’s worse is that YouTube’s fair use allows you to show footage for a review or a let’s play as long as you don’t claim the gameplay footage as your own, but Nintendo don’t give a fuck! But it’s not just critics and Let’s Players, even if you’re just a young Nintendo fan and you want to show how much you love their games, they will take the video down. Nintendo has sent their message loud and clear. “Fuck! You!” 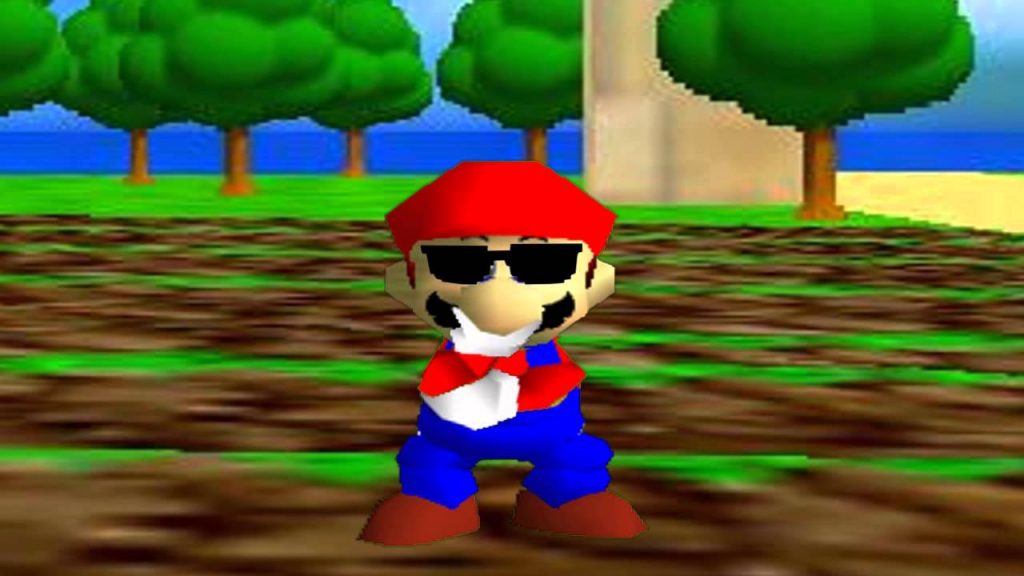 Again I will stress (for my own safety), I love Nintendo’s games & hardware, hell, even the vast majority of it’s employees seem like stand up people, who love video games as much as us, but the executives and their bullshit can suck on a Wario shaped cock!