Who doesn’t love a good RPG? Serial killers and Trump voters that’s who, I mean you get to embark on an amazing journey and experience a fantastic story all while battling the forces of evil. Of course what would an RPG be without companions, well, it would be The Witcher, but that’s beside the point. Most great RPGs allow you to recruit party members to help aid you in your quest to stop the end of the world, and usually these characters are interesting, badass or just plain funny (HK:47 springs to mind). But every RPG, without fail, has one character that we simply can’t stand, either because they suck in combat, they never shut up or are just plain racist, here are five such characters.

Vivienne is an Orlesian mage, Imperial Enchanter and all round bitch! I’m sorry if that comes off a little harsh, but it’s rather difficult to empathise with a person who would happily subjugate her own people and ignore their suffering just so she can keep her cushy job. But her indifference to the suffering of others isn’t reserved for mages alone, she also hates the poor, most people from foreign lands and if your dress sense isn’t up to snuff she will feed you to the wolves. Despite Vivienne being quite a powerful character with awesome healing magic, I generally opt to refuse her offer of help because she is so horrible, that’ll show her the fictitious bitch. 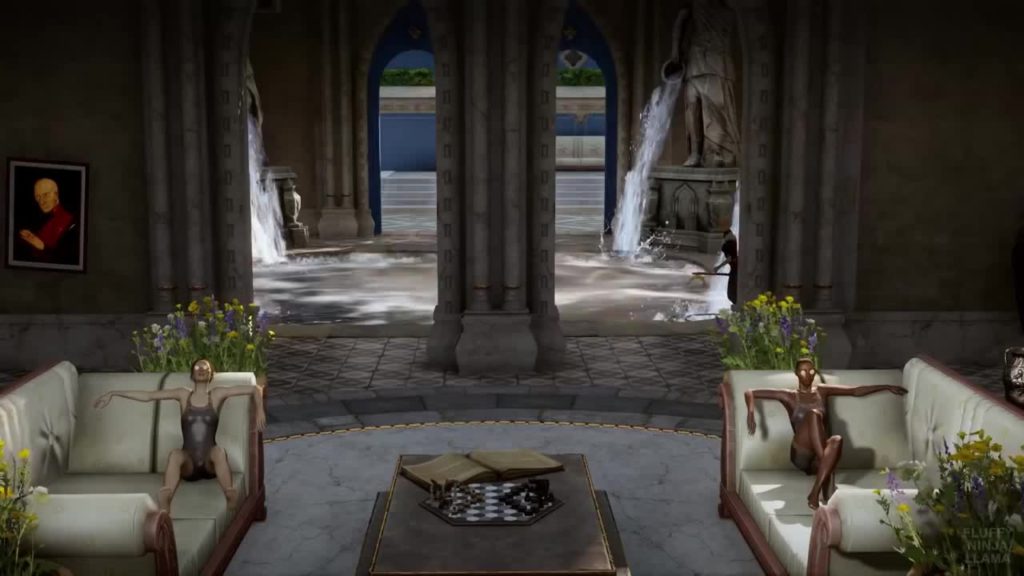 Cait Sith is a remote controlled cat that rides atop a stuffed Mog that he has magically brought to life because of reasons. If his back story and ridiculous appearance weren’t enough to put you off then his weak attacks and rubbish limit breaks surely will. In fact the only reason I know his attacks are rubbish is because the game forces him into your party when you first meet him. And if by some miracle that still isn’t enough, he also happens to be an enemy spy who kidnaps children, classy guy. 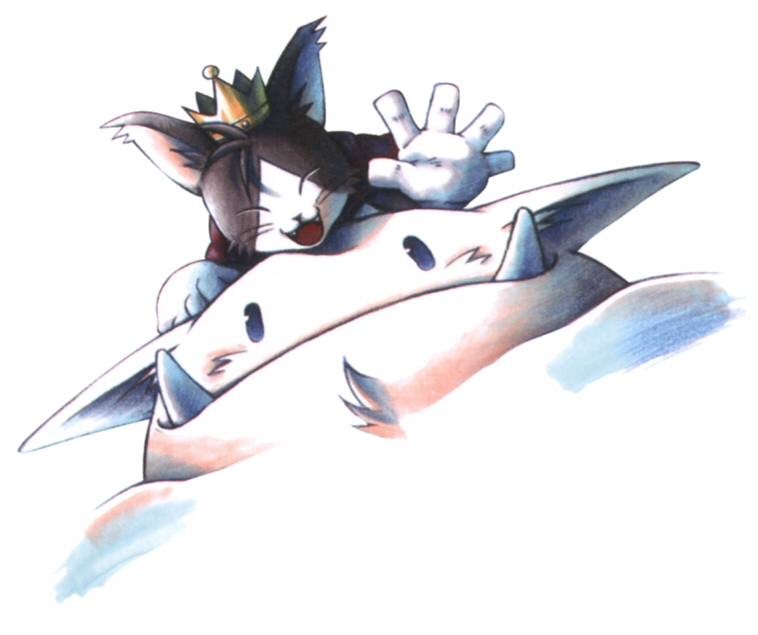 Okay, I put my hands up; this one is personal to me, I’m not going to lie Yusuke has some pretty awesome abilities, like the power replicate skill cards. But I refuse to use him because, while I have warmed to the character from my initial play through when I considered him little more than a borderline sex-pest, he always seems to be getting K.O’ed or some kind of status ailment. 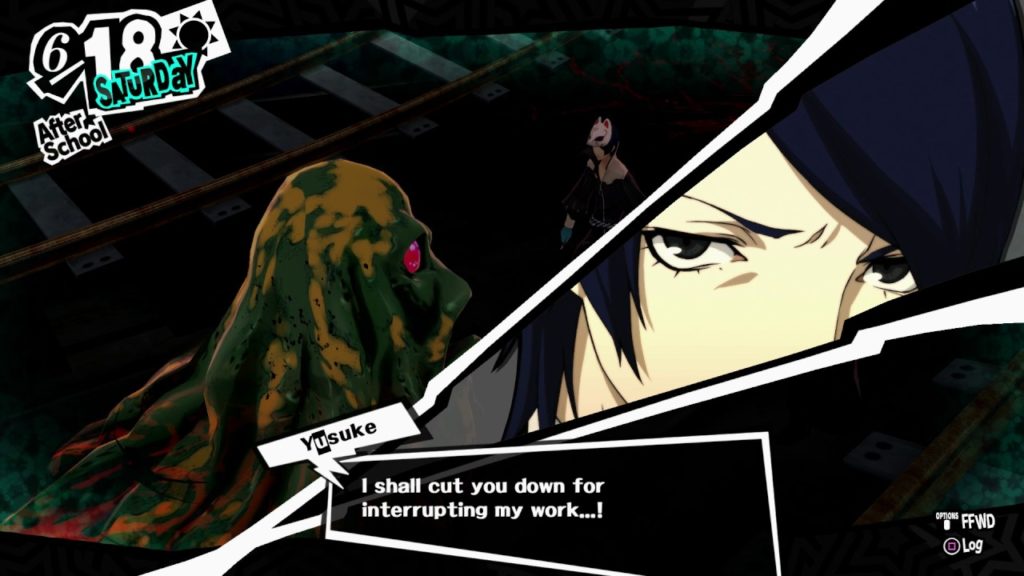 Unlike the majority of the entries on this list, I don’t dislike Amarant as a character. His backstory and history with main character Zidane make him one of the more compelling party members available. Unfortunately his combat skills aren’t up to much when compared to the dragon warriors, mages, and knights he must fight alongside. In fairness he does get some pretty awesome skills late in the game but by that stage most players will already have their favourites and probably won’t want to swap them out for a ginger dick that throws money at the enemy. 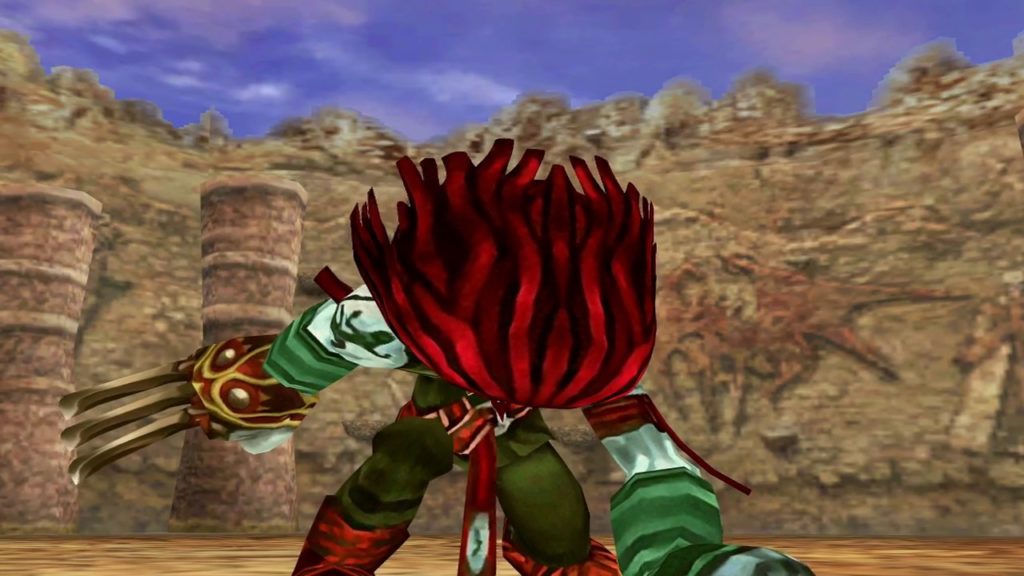 (Even his hair is tragic.)

Mass Effect is a series all about choices, you choose to help people or sacrifice people for the greater good. But despite my many replays and variant choices, there is one I will always pick and that is to let that space Nazi Ashley Williams die alone and unloved on an alien planet. Okay Nazi is a bit strong, but come on, within the first few conversations she starts going off on a rant about how she doesn’t trust nonhumans and how humans need to stick together. And it’s not like her skills as a combatant are anything to write home about, so why risk bringing along the one asshole guaranteed to stir up shit when you land on alien planets? 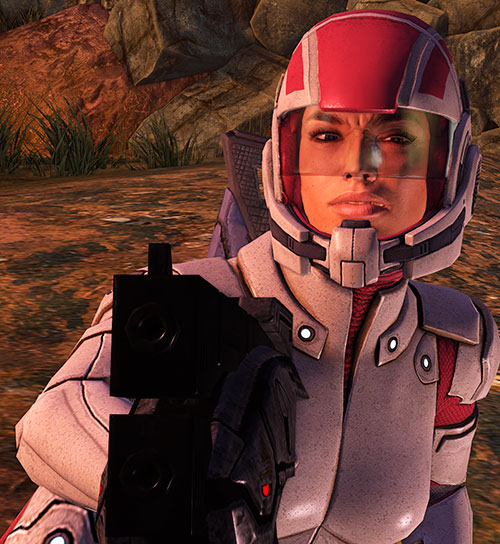 Well, those were 5 rpg characters we hate having in our party. Can you think of any that should’ve made the list or just disagree? Let us know in the comments below, don’t forget to follow us on Twitter, Facebook and subscribe to our YouTube channel and if you’re feeling generous feel free to donate to our Patreon, thanks for reading.