I was re-watching Man of Steel recently with a friend and he asked me if, as a huge Superman fan, it bothered me that they had him kill in his latest incarnation. And like the insane nerd I am I took this opportunity to unleash all the pent up Superman knowledge I had upon this poor misguided soul, for you see, Superman has and does kill. While he absolutely abhors killing, he is not so arrogant that he will let his morality stand in the way of what must be done, even if it means taking a life.

I’m not going to lie; you’ll see a few entries from Smallville in this article because outside of the DC animated universe it is my favourite incarnation of the Man of Steel. I picked this one first because it’s arguably the most controversial, least of all because Curtis Knox doesn’t technically die; I know but stick with me. So the immortal Dr Curtis Knox a.k.a Vandal Savage comes to Smallville to steal the organs of the Meteor infected, in the hopes he can make his comatosed wife immortal like him. Enter Clark Kent who decides “that’s enough of that shit” and hurls him into a live powerline to save Lex Luthor. Now you might argue that if he’s immortal he shouldn’t be on this list, but the thing is Clark didn’t know he was immortal and was fully prepared to kill this murderer to save another man’s life. Clark even admits to Lex “Makes me sick to think that I had to take a life for yours”. 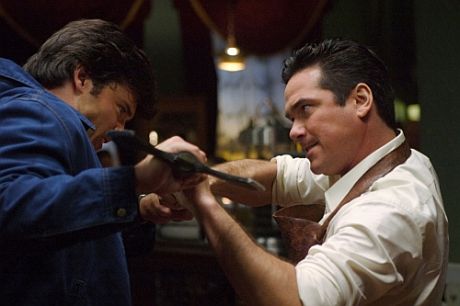 While other entries on this list are open for debate or shrouded in ambiguity this one is not, Superman kills three people full-stop. While on an adventure to the pocket universe Superman learns that the “Pocket Versions” of Zod, Quex-UI and Zaora have escaped the phantom zone and killed the entire human population. Of course Superman defeats them but concludes that they are simply too dangerous to let live and kills them by exposing them to “Pocket universe” green Kryptonite. 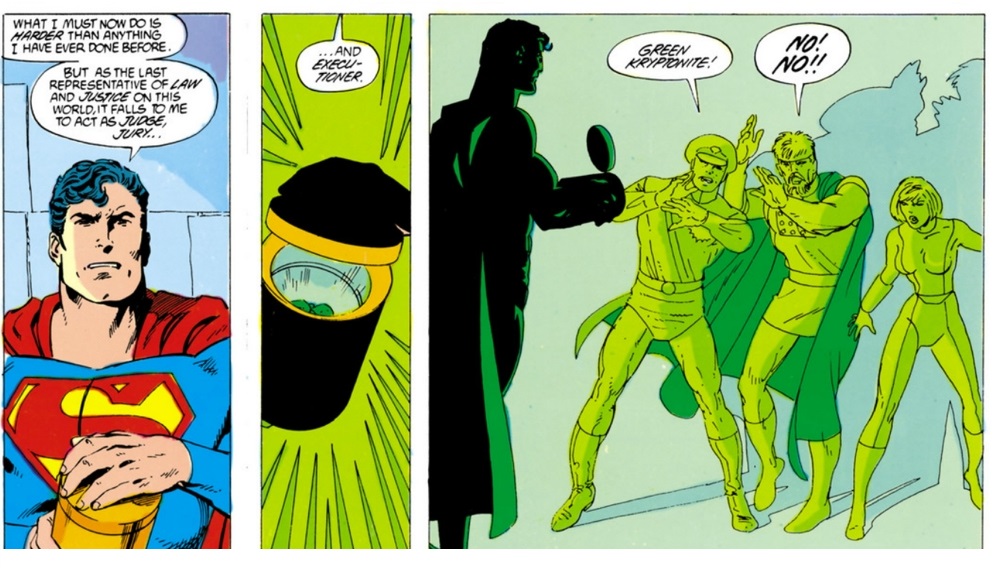 Back to Smallville we go, but this time there is a little more debate about whether or not a life was taken, because technically Brainiac isn’t alive in the traditional sense, he is a machine. Brainiac being the mechanical jerk that he is arrives in Smallville kills people, sends Supergirl to the phantom zone and puts Lana Lang in a coma, all so he can take over the world. Once again Clark comes to the defence of humanity and demands that Brainiac release Lana and leave earth. Brainiac tells him the only way to save everyone is to kill him, but he knows Kal-El won’t “kill a man in cold blood” to which the “Man of Badass” replies “You’re not a Man” and then shoves two powerlines right up his USB. Man, alien or machine for me, there is no doubt that this counts as Superman taking a life, Brainiac was sentient and capable of higher thought and emotion.

Yep, Zod again but to be fair he deserves to be killed in every incarnation possible because to be blunt, he is a genocidal lunatic, a terrorist and as of Superman II we can add abhorrent dresser to the list. It always strikes me as strange that the internet collectively shat itself when Henry Cavill snapped Zod’s neck in Man of Steel, but everyone seems fine with Christopher Reeve tossing him down a chasm in Superman II. The now classic scene has Superman tricking Zod into giving up his powers only for Supes to crush his hand and chuck him into a smoky oblivion. In Man of Steel Superman seemed genuinely appalled at himself for taking a life, whereas Superman II’s Last Son of Krypton just chuckles to himself like he’s thought of the best one liner to follow his murder.

Anyone familiar with comic books will no doubt be familiar with the classic “The Death of Superman” Storyline, if you’re not I advise you read it ASAP. For those who don’t know in “The Death of Superman” Doomsday lands on earth, decimates the justice league and goes on a rampage leaving Superman to take him on alone. They fight for hours, locked in a titanic struggle trading earthshattering blows with Superman giving everything he has to save the world, until finally he defeats and kills Doomsday. 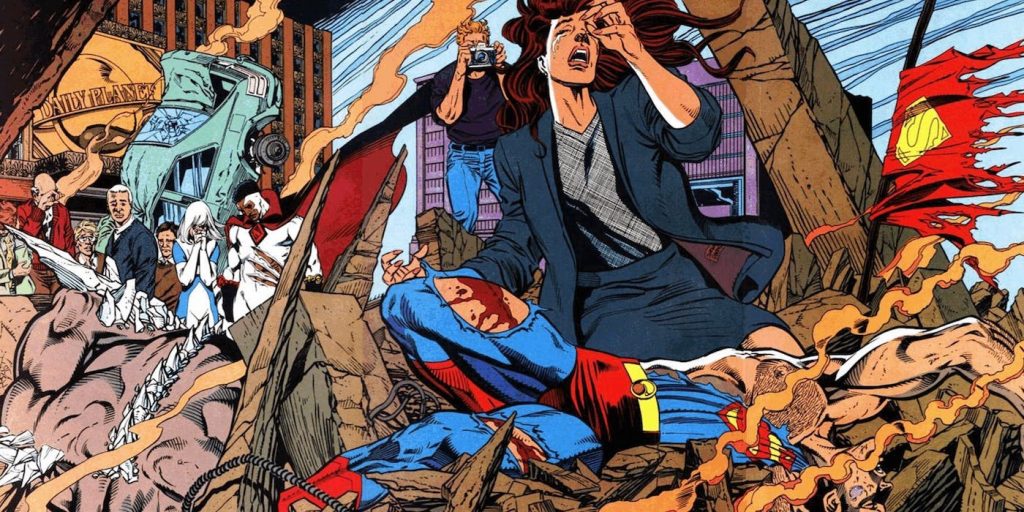 Well, those are 5 Times that Superman Has Killed, can you think of any that should’ve made the list or just disagree? Let us know in the comments below, don’t forget to follow us on Twitter, Facebook and subscribe to our YouTube channel and if you’re feeling generous feel free to donate to our Patreon, thanks for reading.