When a video game hands you a sword, a gun, or magical powers and points you in the vague direction of a nebulous foe, it’s usually a safe bet that they are the bad guy. But on rare occasions it turns out that they’re not 100% the villain of the story or maybe they’re just making tough decisions to fight a greater threat, so with that in mind here are five video game bad guys that turned out to be not so bad.

Marlene (The last of us)

It will shock no one to see Marlene from The Last of Us on this list, as she pretty much epitomises “bad guys, who aren’t really bad”. Marlene is the leader of the Fireflies, a revolutionary militia group who are searching for a vaccine for the zombie brain apocalypse. So right off the bat we know she’s working to help mankind, but at the same time she has done some morally questionable things in pursuit of that cure. When she finally finds a possible cure in Ellie she makes the unenviable decision to sacrifice Ellie’s life to save millions, despite her love for Ellie she knows one life isn’t worth all of humanity. 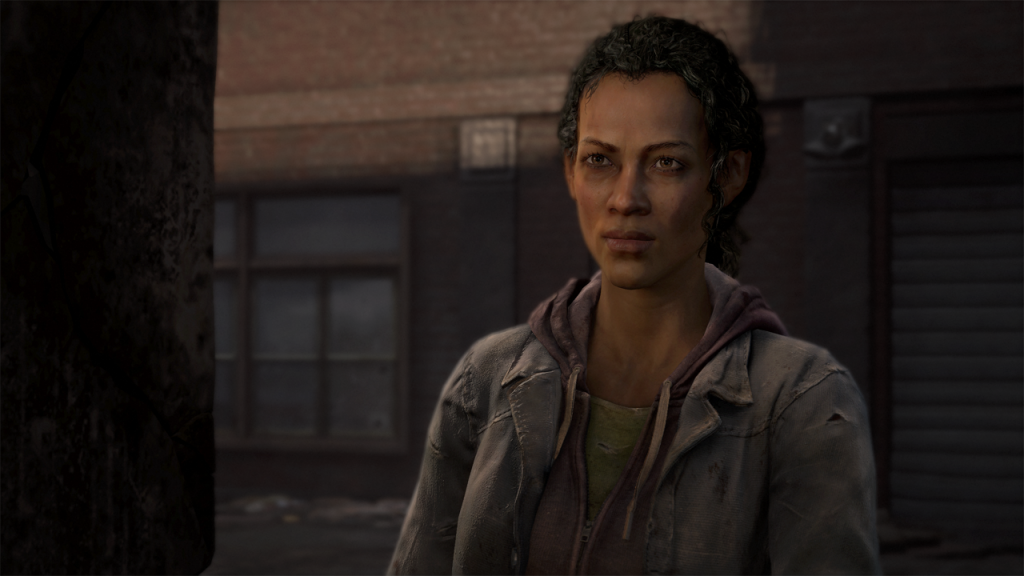 The Fable games are a series of role playing games centred around moral choice, right and wrong, good vs evil, (unless you’re me, then they’re about how many orphans you can create), but they’re also about a hero’s journey to take on an evil/eviler foe. Enter Logan, the biggest prick of a king since King Louis XVI, Logan raised taxes, went back on political promises, shut down the free press and made deals with evil factory workers, isn’t it great we live in a world where that kind of shit is in the past! But here comes the twist, it turns out that Logan was only doing all of this to pay for an army to fight an evil shadow demon that was coming to kill everyone. Turns out Logan, while not terribly bright because he never thought to mention this to anyone, was just looking out for his people. 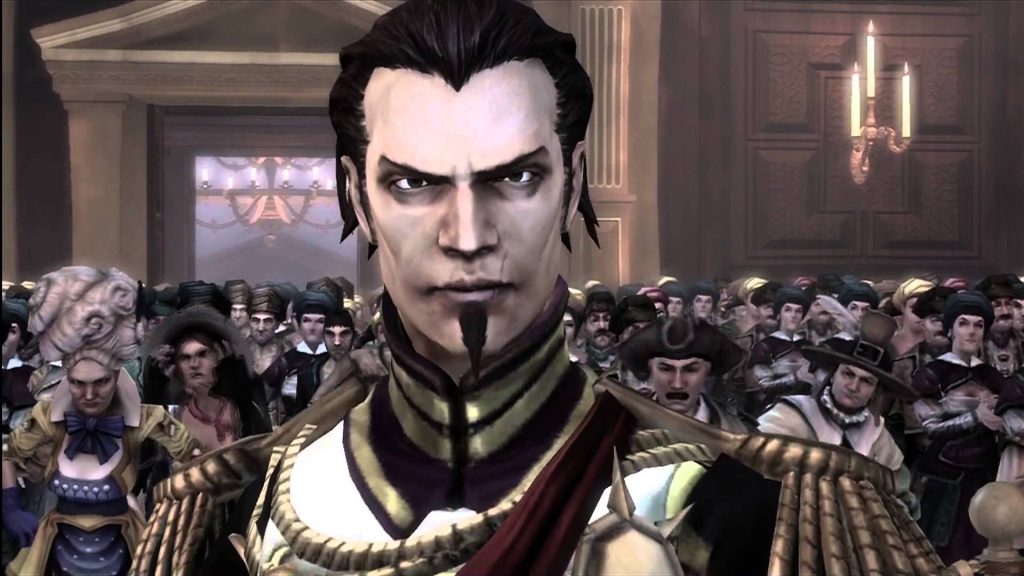 (“Yes I burned the old, for the greater good!”)

Final Fantasy has so many great characters, half of whom are villains, but none stand out like leader of the Alexandrian Army, Beatrix. She is an unstoppable foe who kills those she deems enemies of Alexandria, but to her credit she has her own code of morals and she is only following Queen Brahne’s orders. But it isn’t until she finds the princess she has sworn to protect dying that she sees the error of her ways. She heals the princess, wipes out the enemy forces and when the dust settles, she guides the princess in matters of state. 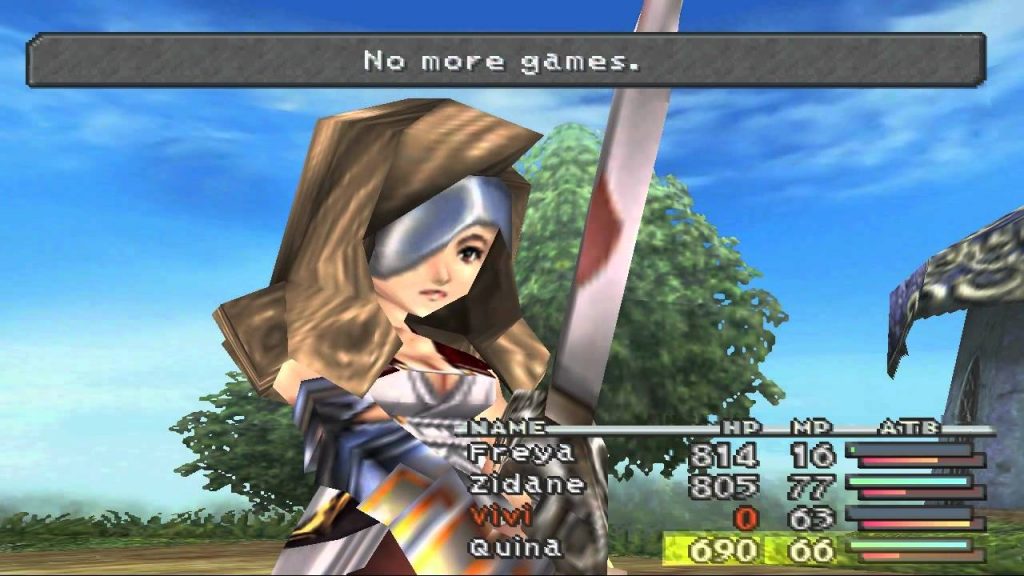 Olga Gurlukovich is the badass soldier from Metal Gear Solid 2: Sons of Liberty, and while you could be forgiven for thinking she is nothing more than a hired gun, you’re all wrong and then some. Okay, it is true she was part of a plan to steal Metal Gear RAY and use it as a super weapon and yes, she does command the military forces used to take control of a large marine decontamination facility filled with diplomats, but she only does it to protect her child (Okay maybe not so much the first one). It turns out the Patriots kidnapped Olga’s child as soon as she was born, and are using her to ensure she remains compliant, this goes as far as forcing her to kill her own comrades and friends. But in the end, she sacrifices her own life to save her daughter, Raiden and ultimately, the world. 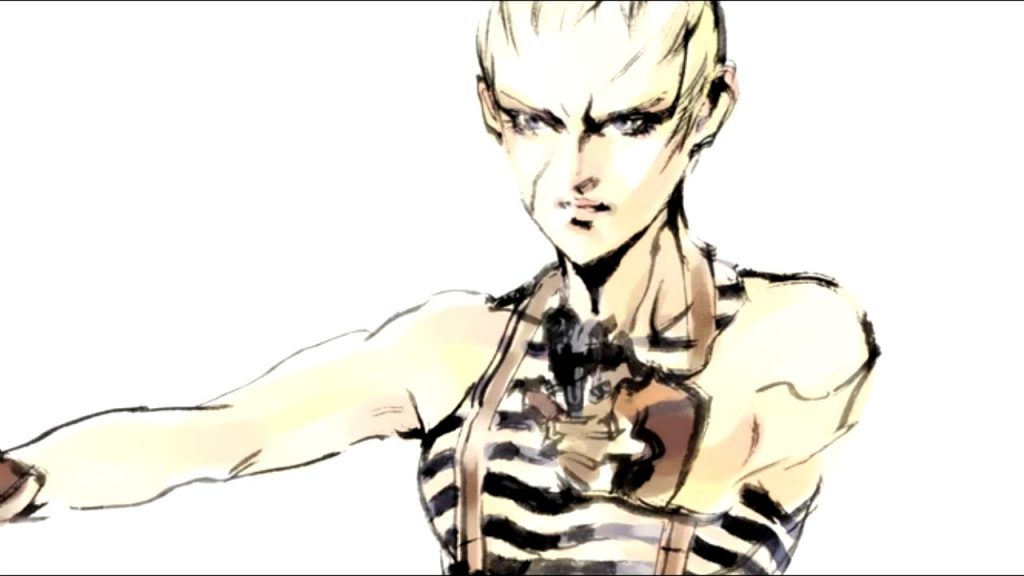 Despite its many flaws, Assassin’s Creed III at least opened our eyes to the possibility that not all Assassins where good and not all templar’s where hell bent on using puppies as an alternative fuel source.  Turns out, both sides have some assholes and Haytham Kenway thinks it would be a great idea if they could both stop killing each other and unify under a single order, because Haytham understands that a balance is needed between both creeds. And I have to be honest, he makes a good argument because those asshole assassins trigger earthquakes regularly when they salvage Pieces of Eden, killing many in the process, confirming just how obsessive and reckless they can be. 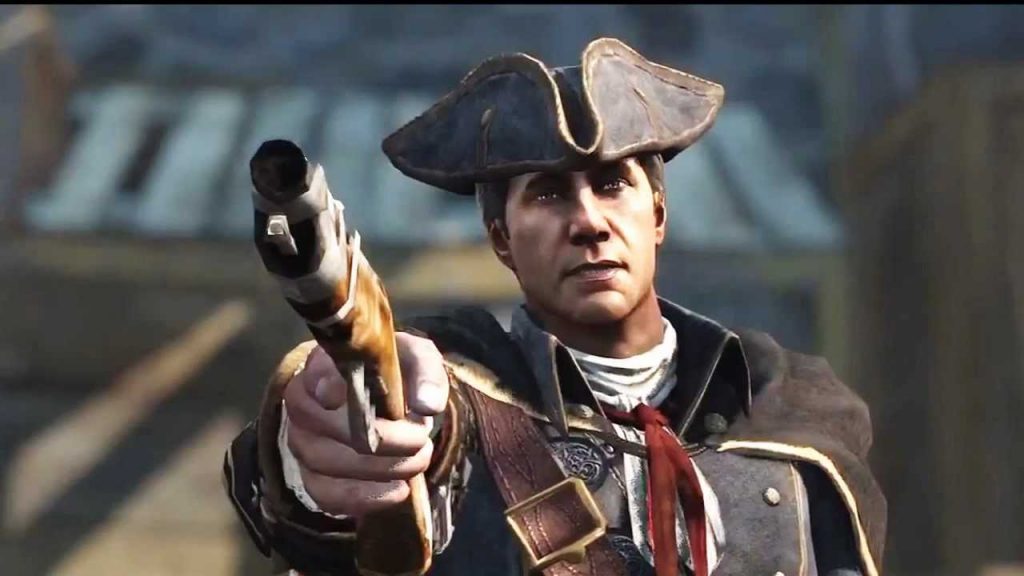 (Sure. He’s still a murdering dick, but he makes a few good points.)

Well that’s our list of Five Video Game Bad Guys Who Weren’t That Bad, do you think we missed any or just disagree, let us know in the comments below and don’t forget to subscribe to our YouTube channel to watch our Let’s Play series.