What video game is complete without a great villain, they drive us to become better at games so that when the time comes we can shove a broad sword right up their arse, all the way up to the hilt! But every once in a while, a video game villain will come along that we don’t want to kill, perhaps because they’re just too awesome or maybe because deep down they maybe, just maybe they weren’t so bad. Here are 5 Video Game Bosses We Didn’t Want to Kill.

For most of Final Fantasy 15 Ardyn spends his time walking around in a trench coat and acting like an insufferably smug dick, but later in the game you find out he wasn’t always an asshole. About Two thousand years ago, Ardyn was all set to be the first king chosen by a magic crystal to save the world from space aids. He did it by absorbing the illness into his own body curing the subject. While his actions saved thousands, he was rejected by the crystal as tainted, which is a major dick move for a sentient magic rock. If I saved thousands of people and was then told by a big blue rock to fuck off, I would wreck the place as well. 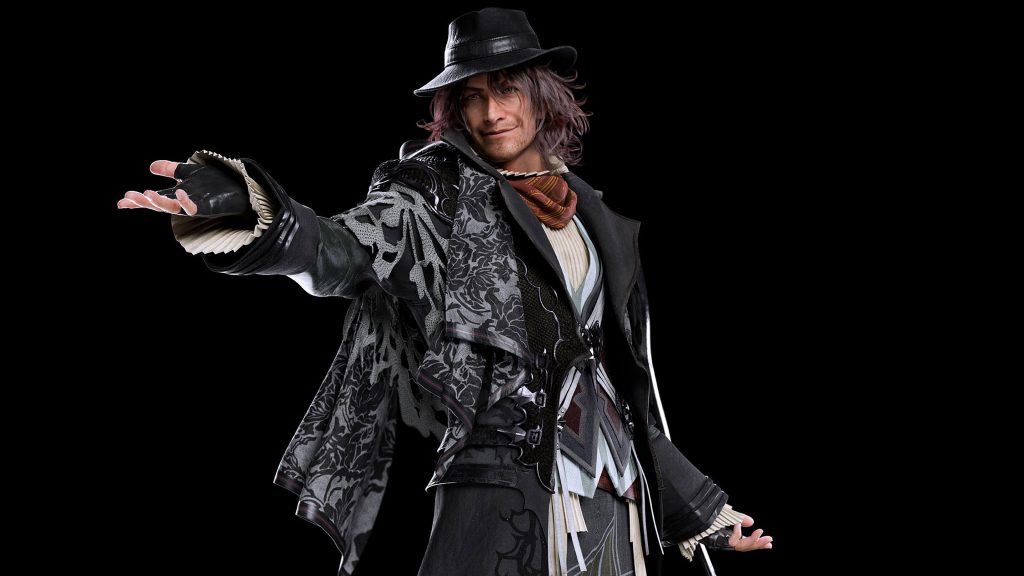 Sif The Great Grey Wolf from Dark Souls is loyal to her fallen master, and honour bound to protect his final resting place from interlopers. Now, I hate hurting animals in video games at the best of times, but it’s even worse when they’re simply trying to protect the sacred ground of their master’s grave from trespassers, and you’re just some fuck in the nip trying to speed run Dark Souls on a guitar hero guitar. But FromSoftware weren’t content to have you murder a puppy, if you played the DLC Artorias of the Abyss beforehand, Sif remembers you and lets out a sad howl before the fight. You bastard! 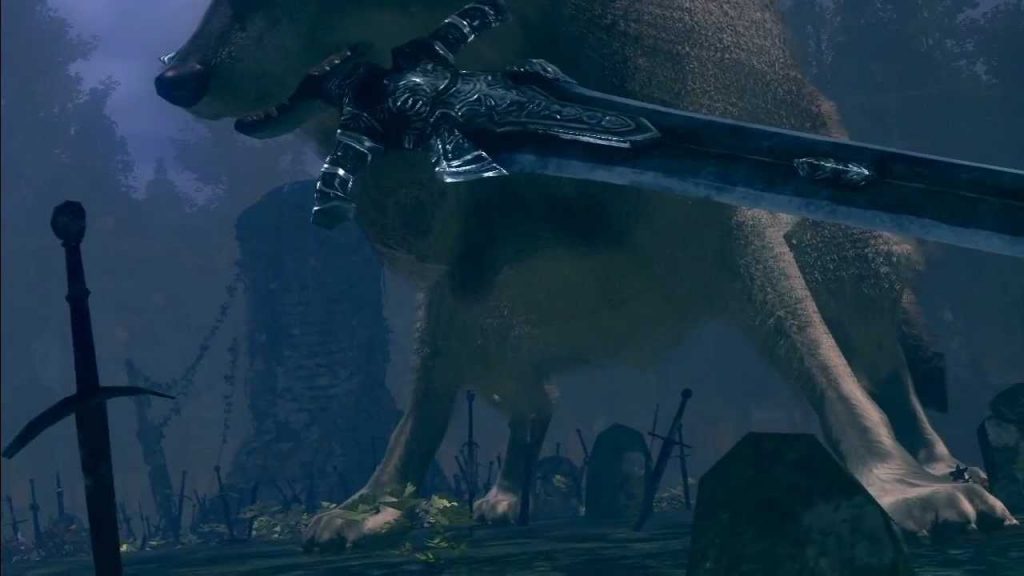 The colossi – Shadow of the Colossus

When a dark shapeless entity from an ancient temple promises to raise your lost love from the dead if you agree to kill 16 ancient (and sometimes benevolent) creatures, my first thought would not be “sure, sounds like a good deal, nothing could possibly go wrong with that!”, it would be more along the lines of eating comfort food and maybe joining a dating website. But Wander decides that murdering sentient mountains is the best course of action, and proceeds to turn their lights out one after another until it all goes wrong and he is left as a shadow demon. The Metal Gear series has some awesome bosses, Revolver Ocelot, Liquid Snake, Volgin and The Fury to name a few, but none of them ever really made me feel guilty for killing them. Enter the Beauty & The Beast Unit from Metal Gear Solid 4, a group of four female bosses, clad in robotic suits tasked with stopping Solid Snake. However, despite their grotesque appearance they’re actually all young women, suffering from Post-Traumatic Stress Disorder as a result of the horrors they’ve witnessed in war, they’re not bad guys, they’re victims. (Well it is Japanese…)

Marlene – Last of us

This one maybe a tad controversial as she did want to cut out a young girl’s brain to dissect it, but follow along with me for a minute. Marlene has discovered a way to cure the plant zombie disease, but she needs the spores growing on Ellie’s brain to complete it. She doesn’t want to kill Ellie, she even tells Joel there is no way to do the procedure without killing her, hinting that she has tried to find a way, but Marlene understands the bigger picture, she knows that the death of one girl is better than the death of millions of human beings. (Joel is having none of that altruistic bullshit.)

Well that’s our list of 5 Video Game Bosses We Didn’t Want to Kill, think we missed any or just disagree, let us know in the comments below and don’t forget to subscribe to our YouTube channel to watch our Let’s Play series.