Who doesn’t love a good sequel, it is a chance to continue a good story, expand a universe or in the case of this article, an excuse to do as little work as possible. Regular readers (and those who understand what “Part 2” means) will know that this article is in fact a sequel itself, but will it surpass the original or simply be proof that I am too lazy to come up with a new idea. With that said, here are 5 Video Game Sequels That Surpassed The Original: Part 2.

While GTA Vice City is technically the 6th game in the Grand Theft Auto series, I think it’s safe to say that it didn’t really come into its own until GTA III, when it switched from a top down perspective to third person shooter, probably to allow the player to better see all the death and destruction. And while GTA III was a great game, it was missing a few things, namely Hawaiian shirts, glam metal and Tommy “mother fucking” Vercetti voiced by Ray Liotta. Vice City provided all the vehicular mayhem you could want and wrapped it in the awesomeness of the 80’s. (I’m late for the farmers market!)

I have gushed on about Resident Evil 4 before, but as it’s arguably one of the best Resident Evil games and in my personal top 10 games ever, I’ll mention it as many times as I god damn want! The reason RE4 surpassed its predecessors isn’t just because it had better gameplay, graphics and voice acting, it’s because it wasn’t afraid to take the piss out of itself. I mean it’s about saving the president’s daughter from zombies for fucks sake, and rather than that being an act of war and grounds for sending in the actual military, the president sends in one guy, armed with a pistol and just hopes that this practically unarmed man will run into a strange hooded figure who will trade him weapons for jewels and artefacts! 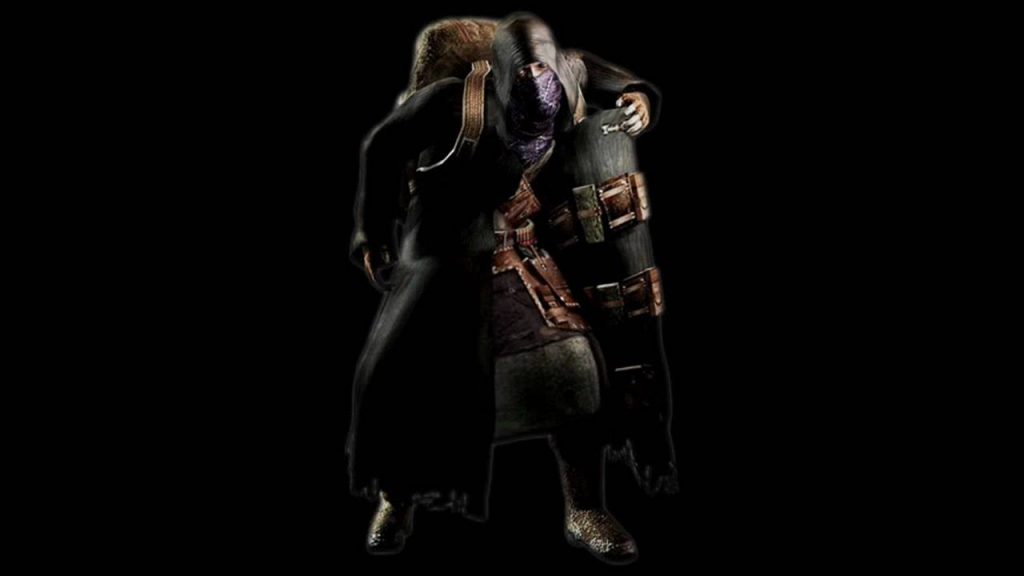 Pokémon Red/Blue will always have a special place in my heart, I played it to death growing up, literally, the cartridge stopped working I played it that much. But I will happily admit that the sequel Gold/Silver was better, it looked better the world was twice as big, it had a day and night cycle which determined what type of Pokémon came out, and after you beat the elite four there was still a good third of the game left to play. Plus, it added more Pokémon, but this is before a time when literal garbage bags could be Pokémon. 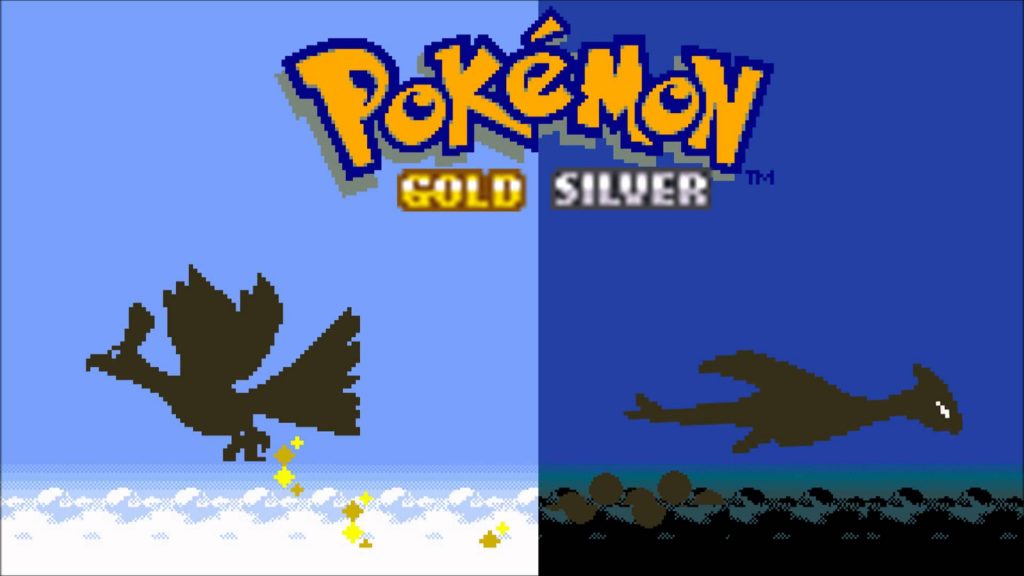 Ah, Streets of Rage, a simpler time, a time when justice was meted out by ex-cops turned dojo owners, when instead of being read your miranda rights and taken to jail, you were beaten senseless and set on fire. But while the original was great, the sequel roundhouse kicked it in the face and double backflipped over its grave, it was graphically superior, had better enemy A.I and had a kick ass soundtrack in a time when you would be lucky if music didn’t feel like an ice pick to the ear drum. 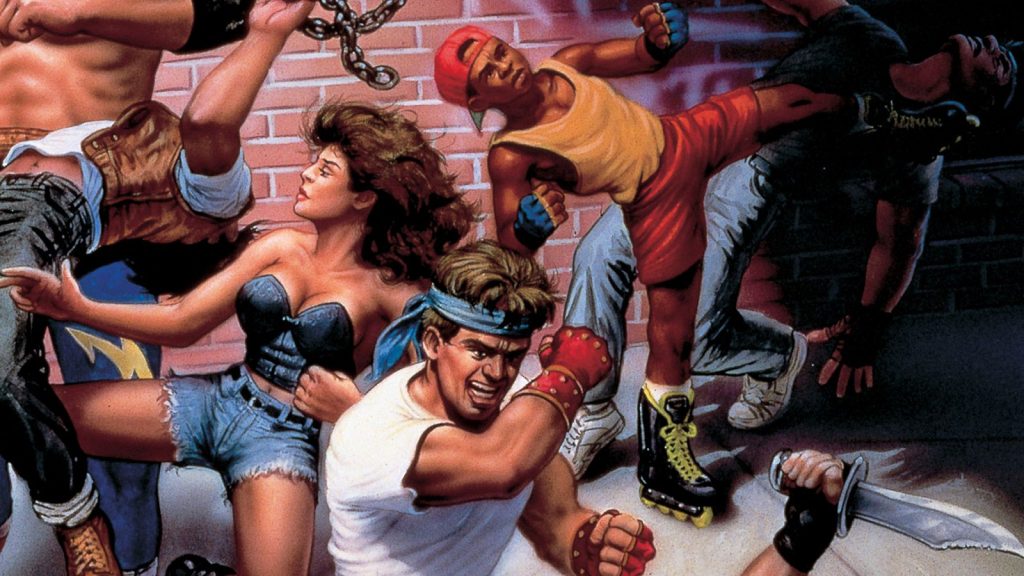 (You’re no match for my mullet!)

It’s the early 2000’s and GTA III was a massive success, so naturally every game wanted to copy said success and aimed to be another crime sandbox game, enter Saints Row pretty much a GTA imitator, pretty good but not great. But developers Volition decided that with all the other games trying desperately to be gritty and realistic, they would go in the complete opposite direction with Saints row 2. Simply put, it’s more fun than the original, Saints Row 2 understands gamers, better than we understand ourselves, it knows we want to act like dicks and wreck the place, and not only does Saints Row encourage us, it keeps score. You want to run around pimp slapping people with a foam finger? 10 points, do you want to streak through a crowded area with your balls swaying in the breeze? God speed you lunatic, 20 points and if for some reason you want to spray shit on buildings in order to impress criminals then Saints Row 2 caters to your weirdly specific tastes. (This will make the other gangs take me seriously!)
Well that’s our list of  5 Video Game sequels that surpassed the original: Part 2 (click here for part 1), think we missed any or just disagree, let us know in the comments below and don’t forget to subscribe to our YouTube channel to watch our Let’s Play series.