We all have our favourite video game franchises, it will come as no surprise to regular readers that one of my favourites is Final Fantasy. And just as Square Enix proved with Final Fantasy, just because a franchise is good doesn’t mean it will stay that way, so every now and then, games must take a car battery to the bollocks in order to bring some colour back to their cheeks, so with that I present, 5 Video Games that saved their franchises.

So, we had two awesome games set in Italy, with amazing architecture that players could explore, both with plots filled with mystery an intrigue. Which was then followed up with a game that showed the protagonist, as an older, wiser, battle hardened mentor, a kind of passing of the torch deal. So, what did the arse for brains over at Ubisoft think was the next logical step, after a massive globe spanning story? A small forest in North America, with almost no stabbing. Assassins Creed 3, was a bullet of frozen spunk to the franchise, leaving fans and critics flaccid and unfulfilled. But, then Black Flag burst through the window, kicked AC 3 in the bollocks, swept us up in it’s muscular, rum scented arms and took us on an awesome pirate adventure, filled with sea shanties, navel battles and so much stabbing. 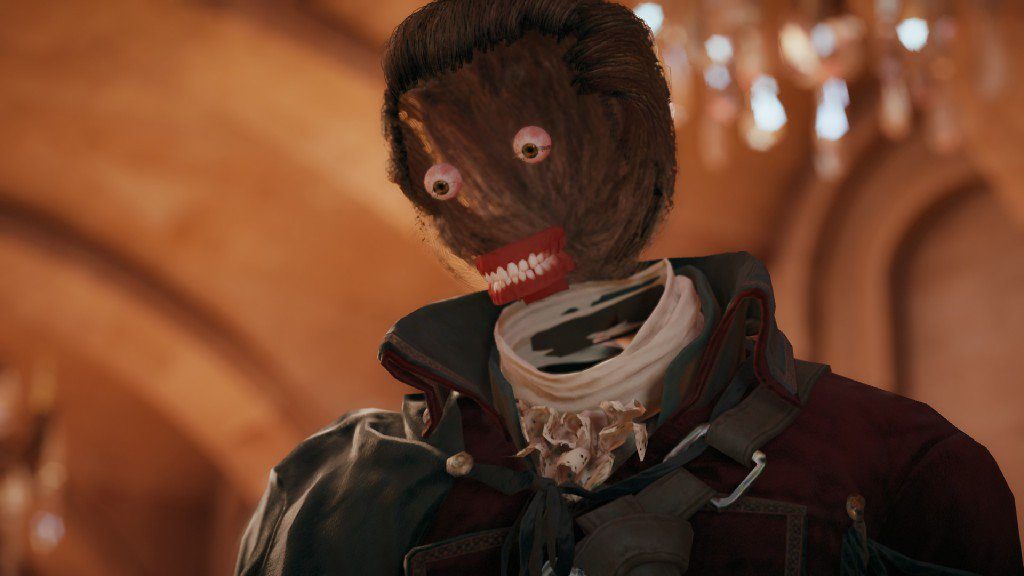 (Of course, Ubisoft have since fucked the whole thing up again)

Quite what Square Enix were huffing from a garbage bag when they came up with that Final Fantasy XIII shit is beyond me, a game so bad I returned it twice. Unlikeable characters, shit combat and a story so bland you could feed it to people with stomach ulcers, but the stupid virus hadn’t left their system before they made a sequel and then a spin-off, starring the two worst fucks from the games. Miserable cunt Diseur “Lightning”, and the preputial whingeing “Hope”, as in I hope he suffocates and dies soon. It wasn’t until Final Fantasy XV, that some semblance of normalcy returned, a fun straight forward plot, action packed combat and mother fucking Chocobos you can ride instead of ones that live in afros. 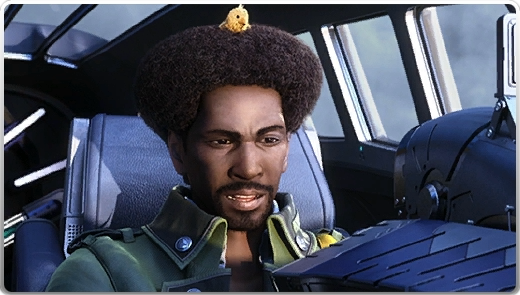 You remember the old Rayman games, they started out as classic side scrolling platforming games, but morphed in to hideous 3D abominations that became so unfun to play, the creators dropped Rayman from the bill entirely in favour of some annoying as fuck rabbits, that had marginal success. It looked like it was all over, but wait, what’s this? It’s Rayman Origins with the steel chair! Rayman Origins came out of nowhere and reminded people what we loved about side scrolling platformers, it had fun gameplay mechanics, it was visually stunning and interesting, and let’s not forget it had a kick ass soundtrack! 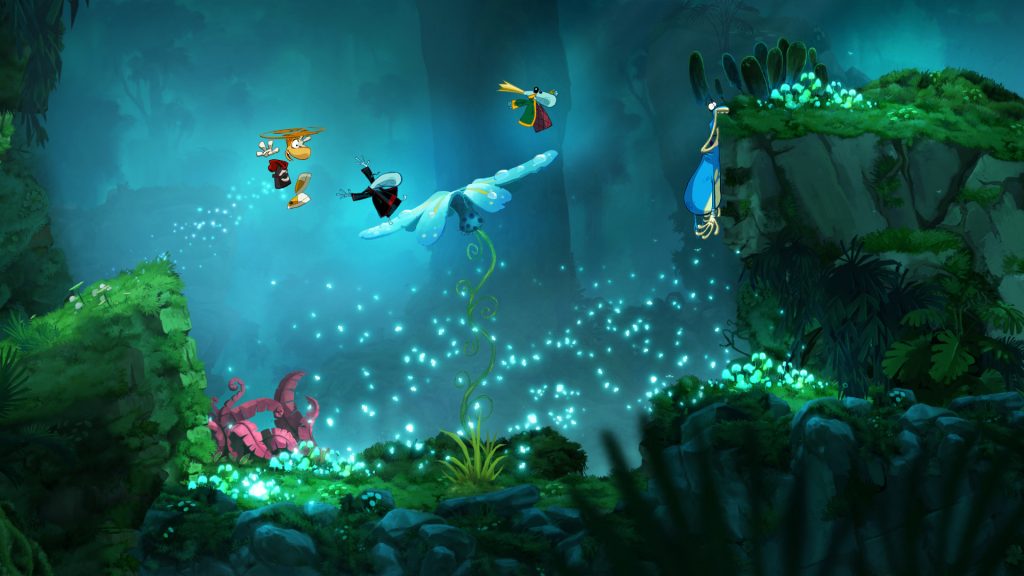 Resident Evil 1 was amazing, it was a pioneer of survival horror games, it had that claustrophobic, oppressive nature of Japanese horror games, where you must use your resources sparingly and make every shot count, where running is usually the better option. The sequel, Resident Evil 2 was more of the same, survival horror,” oh, what’s this? An un broken windo…….aaaaaaarrrrrgh zombie dogs!!”, then came Resident Evil 3, a more “action orientated” game, while it had fun action, it wasn’t a great Resident Evil  game, and then came ….. the others, the Dead aims and the outbreaks (shudders). But lighting struck Capcom and they thought “hey, our writing is taken as campy 80’s movie horror, why not just play that up, fuck in some action set pieces, and some puzzles!” and thus Resident Evil 4 was born. Fondly regarded by many as the best in the franchise, it has action, horror and a B movie camp that just makes it awesome. 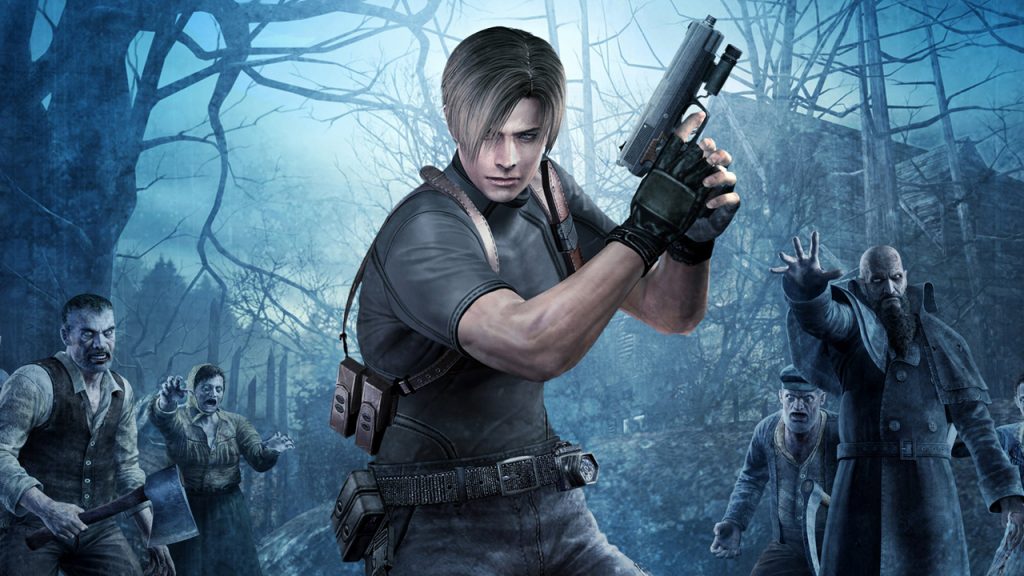 (Leon’s back! And this time……it’s not really personal.)

Yep, another Resident Evil, it’s clear Capcom don’t have a clue about what the fuck they’re doing, they had just come off of the success of Resident Evil 4, wiping the sweat from their collective brows, exclaiming “phew, that was a close one, thought we fucked the whole thing up there for a minute” and then proceeded to shit out Resident Evil 5 & 6, both third person shooters with only token nods to its horror roots and the two most un Resident Evil games they could muster. But Capcom was sent to its room to think about what it had done, and came back with an apology note and Resident Evil 7, a shit your pants, first person survival horror game, with resource management and puzzles. 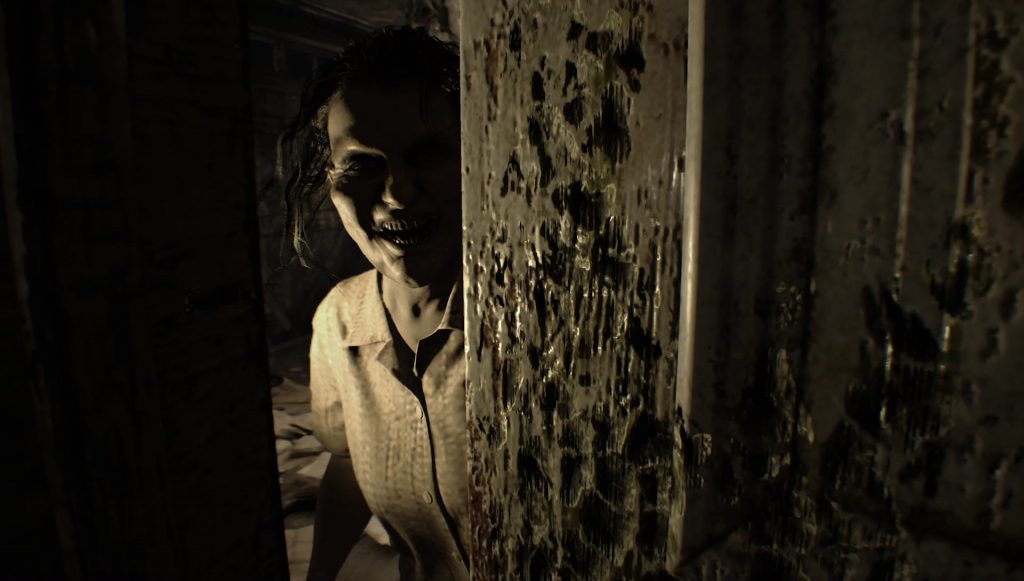 (You can come out, when you’ve made a better game!)

Well that’s our list of 5 Video Games that saved their franchises, think we missed any or just disagree, let us know in the comments below and don’t forget to subscribe to our YouTube channel to watch our Let’s Play series.