Let me take you back to June 1999, a nine-year-old girl blows out the candles on a birthday cake decorated with an image of a brunette woman sporting a braid, green tank top and dual pistols. Cut to 2019, that same girl, 20-years wiser (sort of) and several iterations of that character later, sits down at a desk adorned with merchandise that nine-year-old could only dream about calling up and ordering from the pages of Official PlayStation magazine, to write some words about her heroine. See, sometimes those wishes do come true. 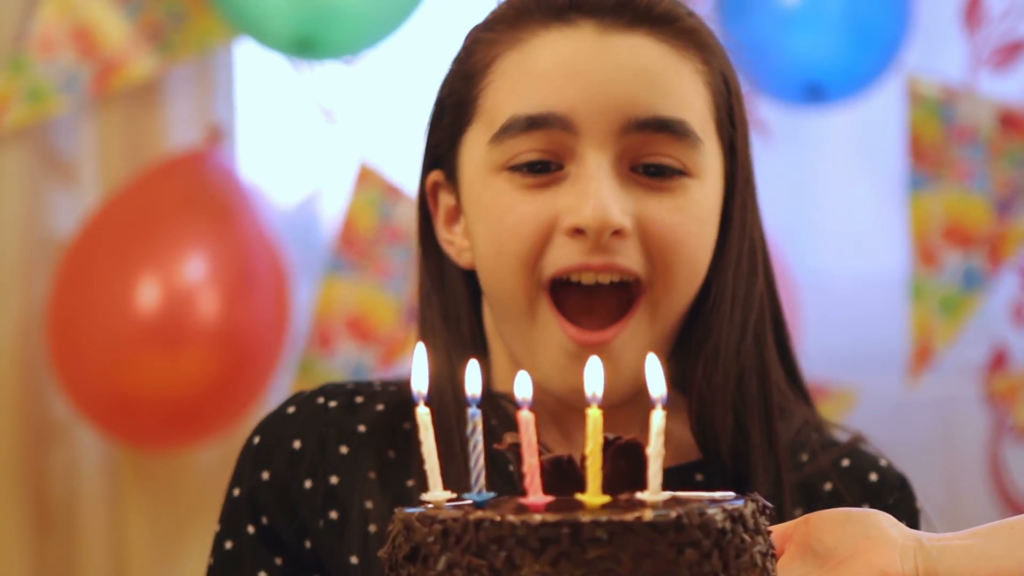 If you were around during the 90s heyday of the original PlayStation (or if you have glanced at my bio), you will of course know I am talking about Lara Croft. A character who surpassed the polygonal walls of her video game universe to such an unparalleled level, they added “starring Lara Croft” to the box art, stuck her on the cover of The Face magazine, and got Angelina Jolie to portray her in two movies. Lara Croft is the pinnacle of a video game icon. 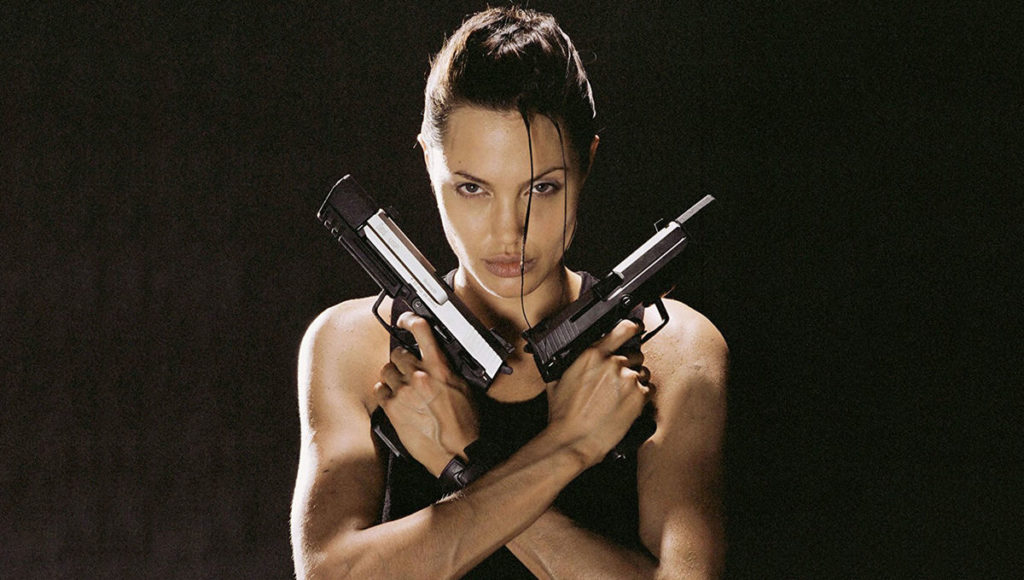 When I began to think about this piece, I was reminded of a panel session I attended back in 2016, put together by fans to celebrate Tomb Raider’s 20th anniversary. As we waited for the panel to start, renders of Ms. Croft scrolled across a screen accompanied by messages from fans thanking the developers at Core Design, the Derby-based studio that gave birth to Lara Croft, but mostly, expressing their love for a character which, for myriad reasons, had changed their lives.

“Thank you for showing the world that a woman in gaming can be smart, sexy and capable”

“Lara shaped the person I am today. She’s strong, independent and let’s nobody tell her what to do.”

“Before I buy something, I always ask myself, “would Lara wear that?”

There were many more like it. Some spoke of travels inspired by Lara’s many adventures, others about how the character’s no-nonsense, arse-kicking attitude had helped them out of dark periods in their lives. One thing was clear, for a lot of girls like me, it was that Lara Croft sparked an early interest in video games. 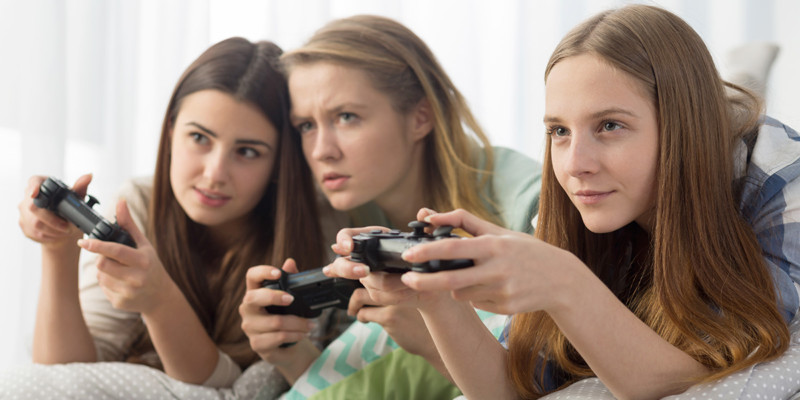 It sounds simplistic but in a world of Barbie blonde (no disrespect to Barbie by the way, she gets a lot more flack than she deserves) Lara was a brunette, styled in a practical plait and adventure gear combo, and was running around doing whatever the hell she liked, shunning her aristocratic roots and potential marriage to a Lord, to explore exotic locations, not for money (she already has a mansion, remember), but for fun. For a painfully shy child who felt her own brown hair and ponytail combination was plain and liked to pretend she could handle a few judo moves, I wanted nothing more than to be like her.

(“Minus the poncho of course.”)

It’s for this reason I find the male gaze argument, so often thrown at the character, difficult to stomach. Granted, I can’t speak for the eight-year-old boys playing as Lara Croft (or “controlling” her as one horrible bit of marketing put it) but as an eight-year-old girl, opening that PlayStation up on Christmas morning, I didn’t look at her and think “Boobs! That’s what I need!”, I was too excited to be leaping around, swan diving off podiums and wearing cool outfits. Turns out, nor did my mum who bought the console, as I recently discovered when I asked if she recalled having any thoughts on Lara at the time. Sure, you can’t deny her sex appeal, but do you want to know what she said? “Girl power” (Thanks, mum). Had Mr. Duke Nukem been on the cover, I doubt he would have garnered the same buying power. 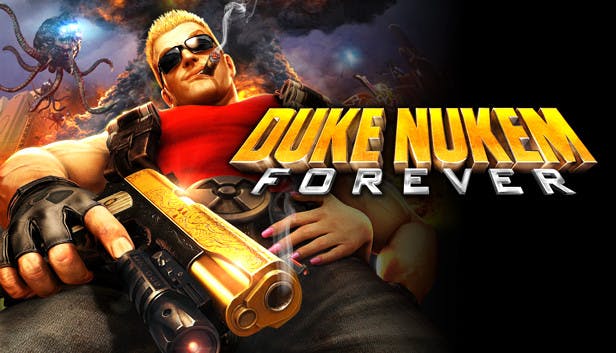 I will be honest, I am not the most gifted video game player. I am not fast, I have to do things 100 times over, and if there is a cheat code, I will most certainly use it (Have I lost you yet?) As a kid playing Tomb Raider, I definitely spent more time riding the quad bike around the mansion gardens than I did in any jungle, and the Total PlayStation cheat book was absolutely my friend. That didn’t matter because it was always about the character and everything she represented, which for me, at a time when the Spice Girls were showing that girls could be loud and outspoken, meant girl power.

Lara Croft to me is what I hope Carol Danvers aka Captain Marvel is to eight-year-old girls today, someone to believe in and show them that they can do and be anything they want. Unlike Danvers, Lara doesn’t have any Kree powers coursing through her veins, her superpowers are her athleticism, confidence, knowledge, and yes, her female prowess.

In one of my favourite cut scenes in Tomb Raider III, Lara uses her charm to allure an unsuspecting pilot so she can steal his helicopter and escape. She doesn’t say anything, all it took was a warm smile and a swift shot, see you later mate. Even now, that scene makes me laugh and I will forever wish to be that badass – if a little less violent. 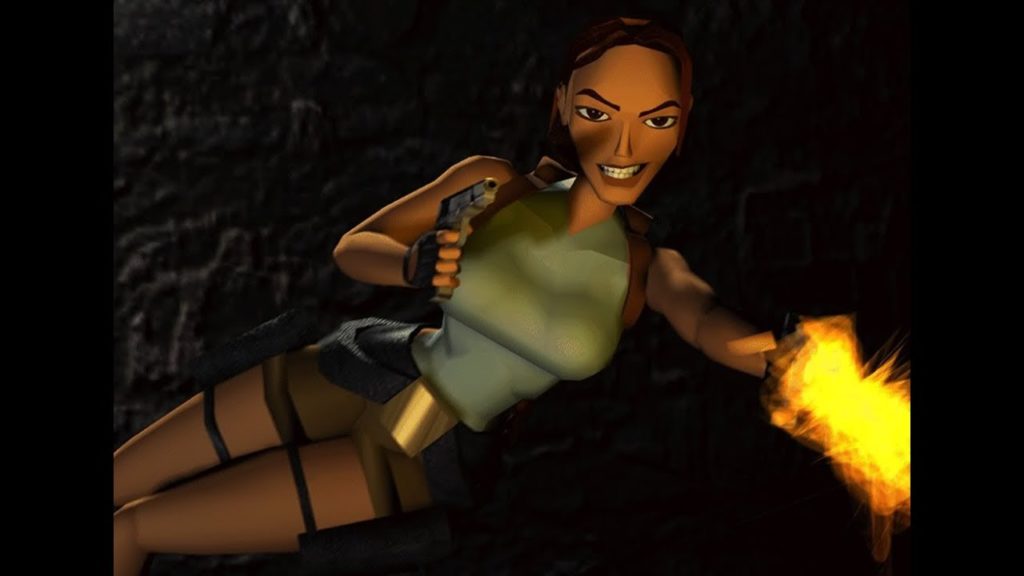 I am not going to sit here and pretend I think the ‘Lara Croft is a sex symbol’ argument is invalid. Of course she is, her proportions are unattainable, glamourous models were hired to portray her at tradeshows, she arrived at a time when the video game audience was largely centred on men and the marketing behind her certainly jumped on the fact (I’ve got a mouse mat on my desk that says “Come on boy, I’m waiting” for Christ’s sake and yes I still use a mouse mat), catapulting her to pop culture icon status. Lara was supposed to be an Indiana Jones style male protagonist before the developers decided to take a leap and create a female lead, originally named Laura Cruz – you can only imagine how gutted I am that she did not retain my namesake. 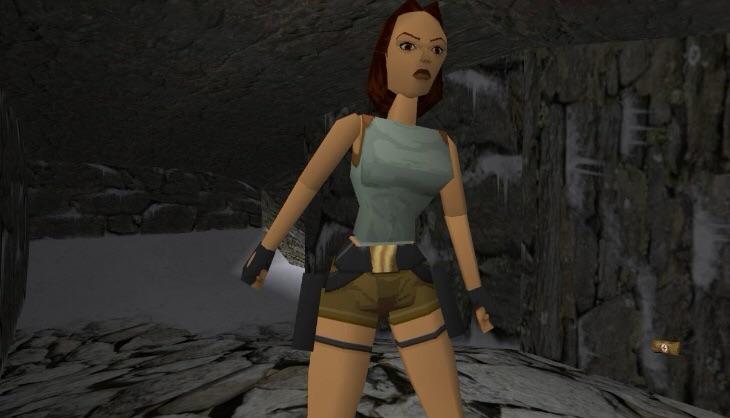 (“I mean just look at those angles!”)

In more recent years we’ve been given a much more grounded version of Lara in the post-2013 reboot series. While I don’t necessarily need a more realistic Croft – old Lara’s favourite meal is beans on toast, how much more real do you want? – I have really enjoyed this iteration of Lara and I hope that now she has done her survival (sometimes mopey) phase, we’ll be back to kicking butt for fun in the next instalment, whenever that may be.

Lara Croft, though a product of her time that may not have flown if she had been introduced in 2019, I believe to still be relevant feminist heroine for today. She knows exactly who she is, what she wants and how to go out and get it, doing everything male characters have done in video games long before her – short-shorts, crop top and all. And I will forever love her for it.