With 2018 firmly in the rear-view mirror (and good fucking riddance to it) it’s about that time were we look back at all the awesome games we’ve enjoyed over the past year. Of course this list is personal and by no means definitive; these are just the games that I personally have had the most fun with in 2018.

I always seem to be late to the party when it comes to games like these, in fact I only just got around to playing Dead Cells this week and that’s only because it was a Christmas present (rest assured a review is coming).  Dead Cells is an indie, 2D, roguelike-metroidvania style video game with combat akin to the souls-borne games. While you might think that combining all of those elements is more insane than Tabasco flavoured condoms trust me it works. The gameplay is both challenging and rewarding, it has a uniquely beautiful art-style and is so moreishly addictive I will be playing it well in to 2019.

Just when you think Activision are a bunch of money hungry, morally bankrupt, shit scented wankers they go ahead and publish something as entertaining and charming as the Spyro Reignited Trilogy. Of course credit should go to Toys for Bob for creating such a master piece of a remaster, but credit where it’s due it must have given Activision a hernia to restrain themselves from adding microtransactions. But no, we’re being positive, Spyro Reignited is a fantastic game that recaptures the magic of the originals and improves upon them in every way. Great gameplay, stunning visuals and improved controls, everything a remaster should be. 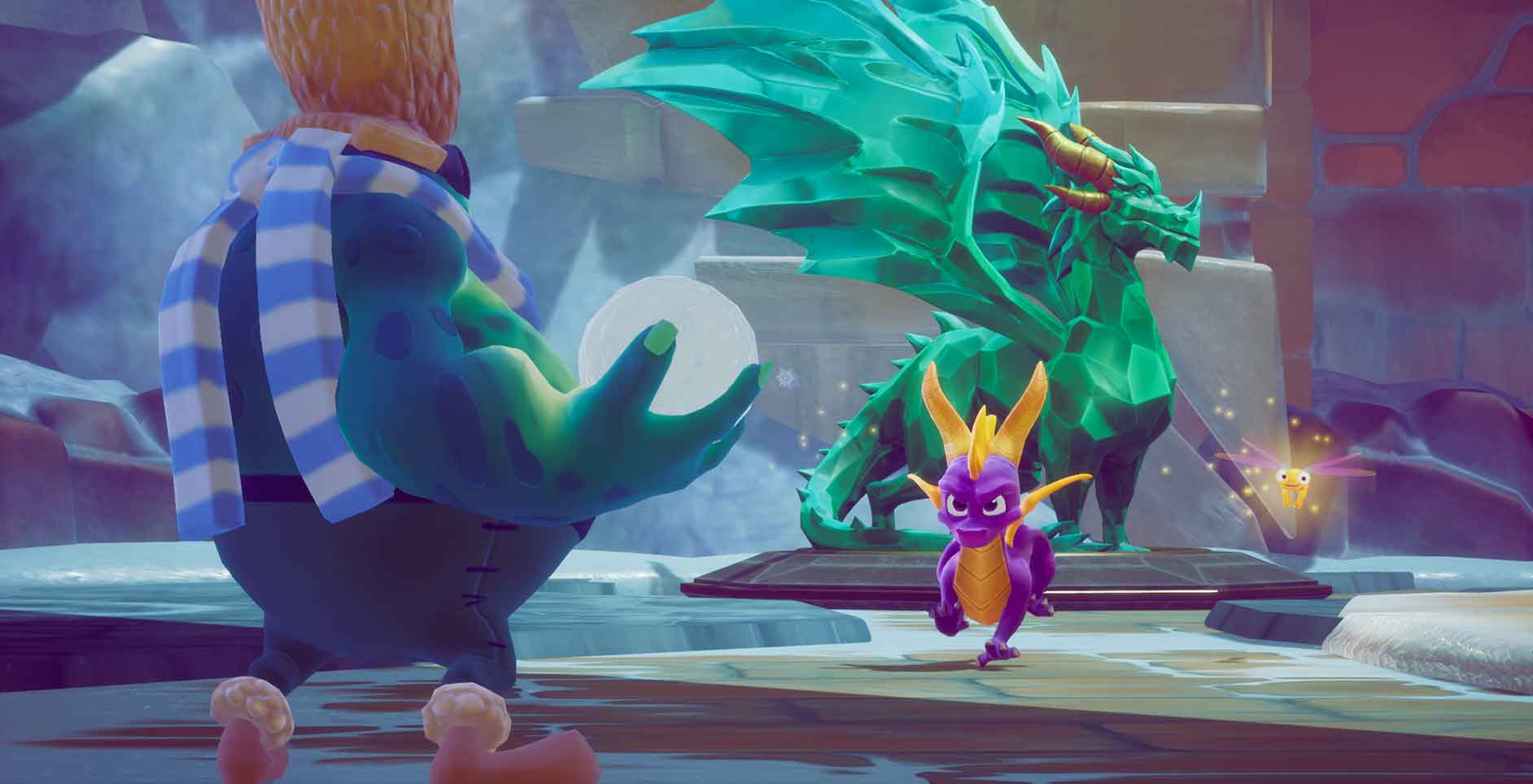 I know, I know, another remaster, but it’s Dark Souls how could I not put it into this list? Some people may disagree with this entry but like I said this list is personal to me. Much to my shame I never completed the original Dark Souls, I played it for a bit years after its release but with the PS3 servers all but abandoned I felt I was missing out a core part of what made Dark Souls great.  FromSoftware’s remaster allowed me to experience Dark Souls the way it should be, teaming with life and assholes who want to kill me, bless you FromSoftware.

This generation seems to be nothing but open world games, fuck sakes Ubisoft seem incapable of making anything else, they even ruined Assassin’s Creed just so it would fit the trend.  But despite being utterly burnt out on them, Spiderman is by far one of the best open-world games I’ve ever played.  While it still had all the clichéd open world bollocks, Spiderman managed to make it all seem fresh and unique by putting its own spin on it, much like Horizon Zero Dawn did last year. I literally couldn’t stop playing it, I wanted to sample every bit of gameplay possible, hell it was so much fun I got the platinum trophy in 5 days. Take notes Ubisoft, or better still fuck off and do something else because it’s clear you don’t know what the fuck you’re doing. 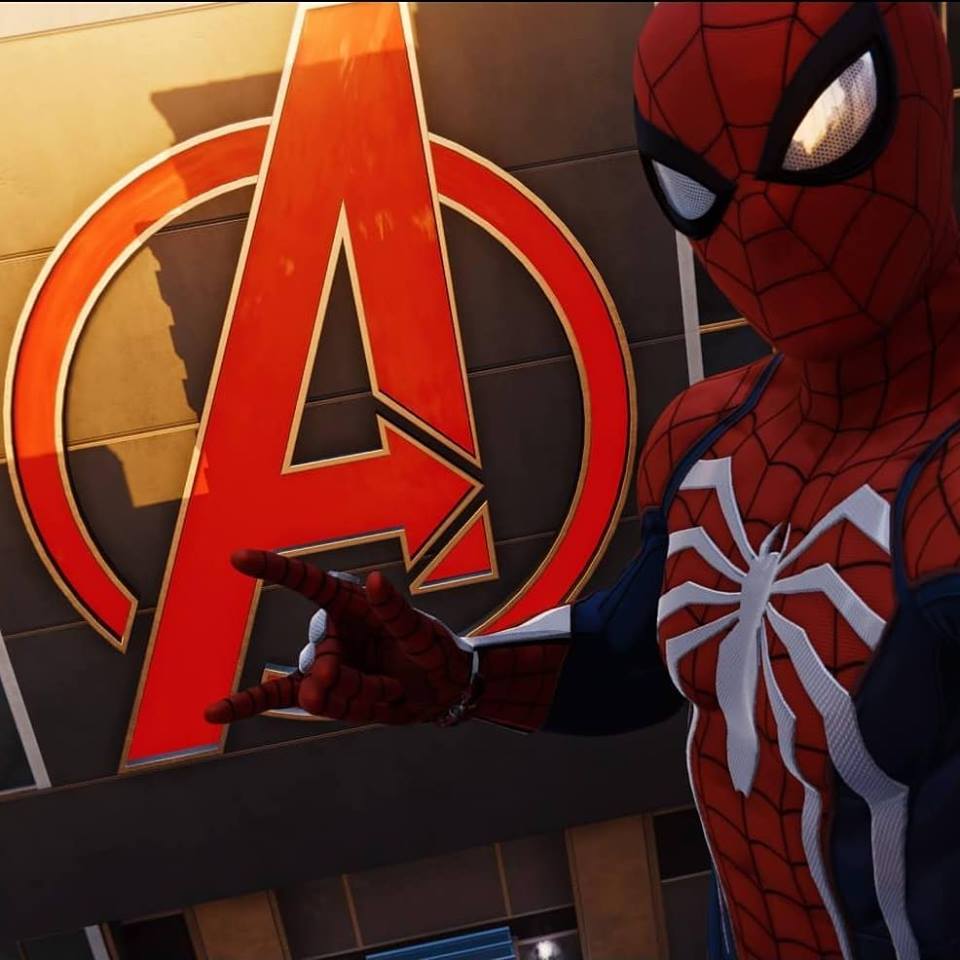 This entry will surprise no-one, a damn near perfect game in a series I had long given up on. It’s one thing to make small changes to your established franchise, but it is something else entirely to completely redesign your game from the ground up. God of War was given the works, a new combat system, a new set of controls and a more likeable (well likeable at all really) protagonist. It is a fantastic game that plays beautifully and tells an amazing story that can be experienced multiple times without losing any of its impact.

Well, those are our Top 5 Video Games of 2018, what were some of your favourites ? Let us know in the comments below, don’t forget to follow us on Twitter, Facebook and subscribe to our YouTube channel and if you’re feeling generous feel free to donate to our Patreon, thanks for reading.