Unless you’ve been living under a rock, you’ll have noticed that recently there has been a massive surge of voice recognition products hitting the market, and I mean everything that can have it does.

I have found the whole thing slightly odd and perplexing, you now have weirdos screaming at their phones in public, asking where’s good for pizza, were no less than 5 years ago you would’ve been sectioned under the mental health act. For the most part it is far quicker to just type what you want into your phone, instead of asking it the same question 4 fucking times for it to maybe understand what you are saying, if the stars happen to be aligned and the Gods of technology deem you worthy. 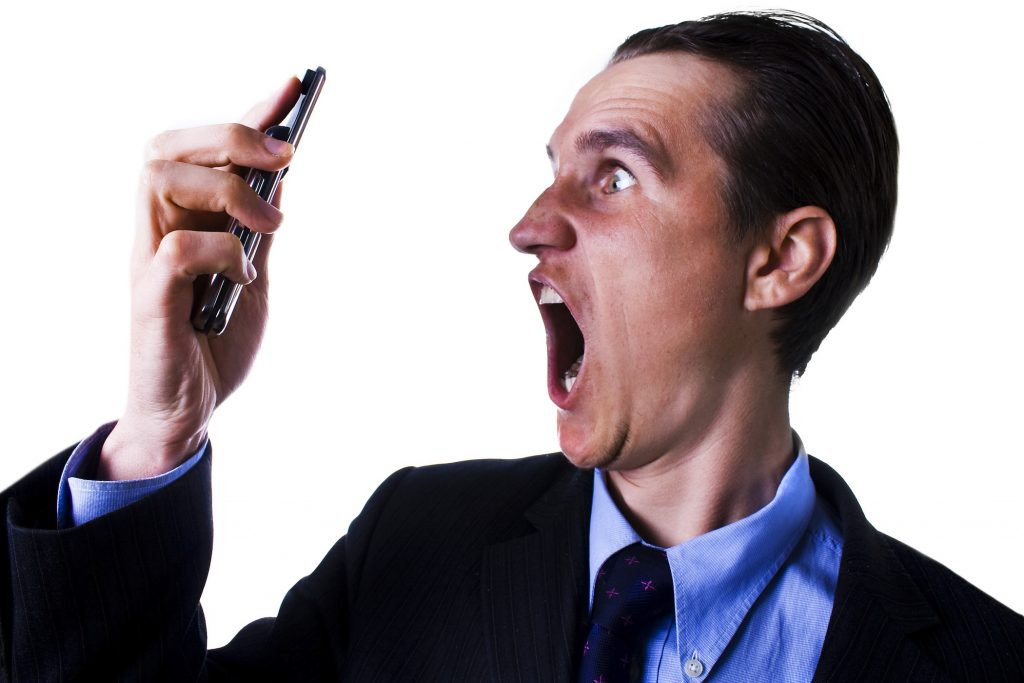 As with many of Amazon’s products, the Echo is very well thought out. When I was first looking at it I believed it to be Amazons answer to Siri, but for your house, at which point I pictured it being quite pointless, how wrong I was! This deceptively heavy object is packed full of handy features, from being a pretty powerful speaker, to the key to having a completely automated house, which I’m sure you’ll all agree is the dream! Let’s get a bit nerdy here and go through what we get, connectivity wise you get Bluetooth to connect your phone or simply, a Bluetooth enabled audio device to listen to your music from a variety of streaming services or your own personal collection. It also comes Wi-Fi enabled to connect to your home network, this allows for some very interesting options, as I was unaware you can connect the echo to almost all your home automated systems. The speaker portion contains a 2 inch tweeter for your highs and a 2.5 inch woofer for your lows, a great feature of the Echo is that its speaker is a 360 degree speaker so your get the same sound no matter where it is sitting.

(The sound quality is amazing, but ever since I bought it I’ve been blurry)

Now to the woman of the hour Alexa, as far as automated assistants go she is up there with the best I have come across. I know earlier I complained that I didn’t want to be that guy who asks his phone questions over and over until I get an answer, but the fact that Alexa is contained within your house makes it slightly more acceptable for me, maybe it’s the fact that you aren’t shouting out your personal business for everyone to hear, even of it is only to ask what the weather is going to be like later, which I admit I do some mornings. She has a massive list of commands but as soon as you get the hang of them it becomes part of everyday life, results in matches, shopping lists, movie time tables, you can even get her to order you an Uber! Her speech recognition is the best I have used, with her recognizing the commands most of the time, she even has a nice little feature built in that if she thinks what you said is in anyway nonsensical she will ask “What the fuck you’re on about?”, which I thought was a nice touch. 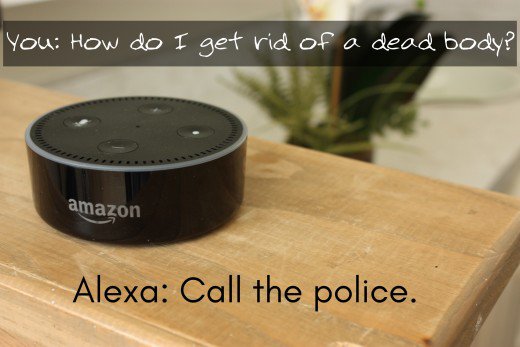 I have been using this for a while now, and in my experience, there are a few handy apps and phrases that will get you using the Echo more easily. First off, link your streaming service to the Echo, it’s very simple to do through the Alexa app and makes listening to your music a breeze. Mine is situated in the kitchen so the voice commands come in handy when cooking or cleaning, meaning you won’t cover your phone in chicken guts or lemon pledge. 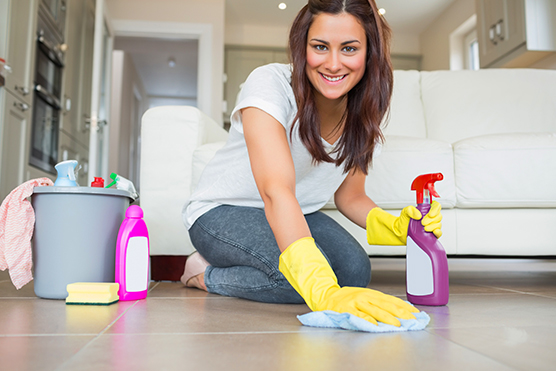 The shopping list can be a life saver when you are as forgetful as me, it will add whatever you say into the list so you don’t have to remember to write it down at the time. Then when you are out shopping, just open the app and BAM, all those little bits and pieces that you would normally forget are right there in your phone, provided you didn’t forget your phone of course. 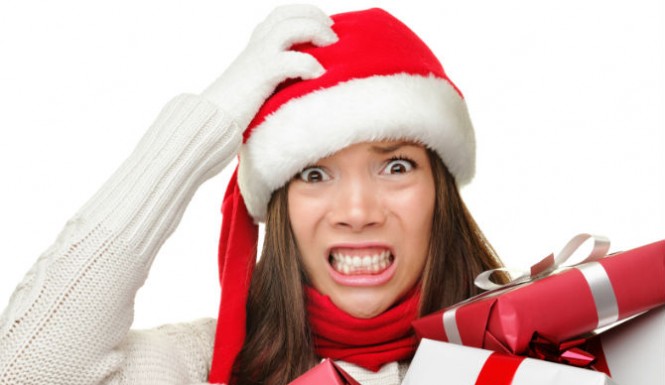 It can make life quite easy and you will find yourself using certain phrases quite often, like, what time is it? What’s the weather like? or How do you get rid of crabs? There are many MANY more of these phrases that you will use at least once, and if you get an Echo you’ll find your own tricks to make your life easier. You can make it even easier if you have a set of Wi-Fi light bulbs, a Hive or Nest heating system or even a smart doorbell to name just a few of the compatible. Hell, play your cards right and you may never have to speak to a living human being ever again! 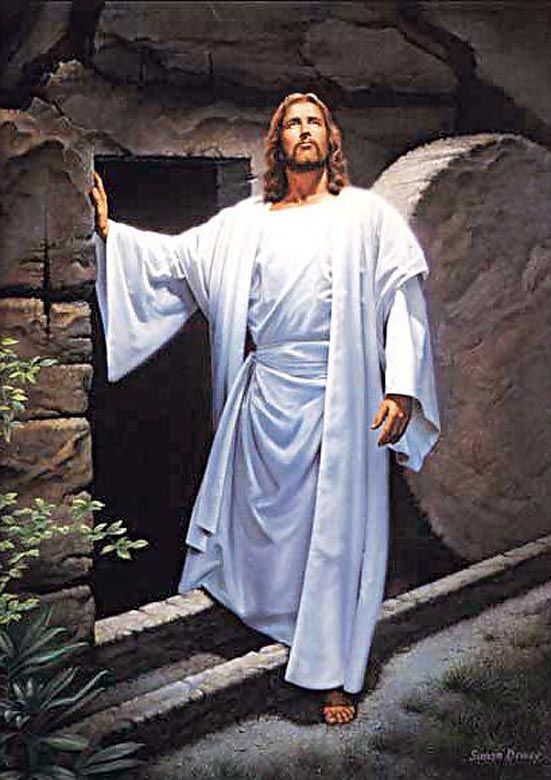 To sum it all up, the Amazon Echo is a great tool to have at your disposal, no matter your age or technical ability, it’s easy to use and can be used by almost anyone. It has a very well developed language tree and is great at understanding a variety of different accents, and not to mention a decent speaker that will fill a room with music.