Time to bust out the coloured lycra suits from the back of the closet and start doing bad parkour and terrible slap fighting, because the Power Rangers are back!

When I first heard there would be a new Power Rangers movie based on the original characters, with the original story and the original Dino Zords I passed out because all the blood needed to remain conscious had rushed to my pants. Then came the first glimpse of the costumes and everything became underwhelming and flaccid, but I decided I would give it a chance because it’s still Power Rangers damn it. The reason I’m only getting around to reviewing Power Rangers now is because I came down with a case of marriage and was on my honeymoon, and missed it in the cinema, but I got it on Blu-Ray because that’s how I like to spend my wife’s money and now…I’m ready. 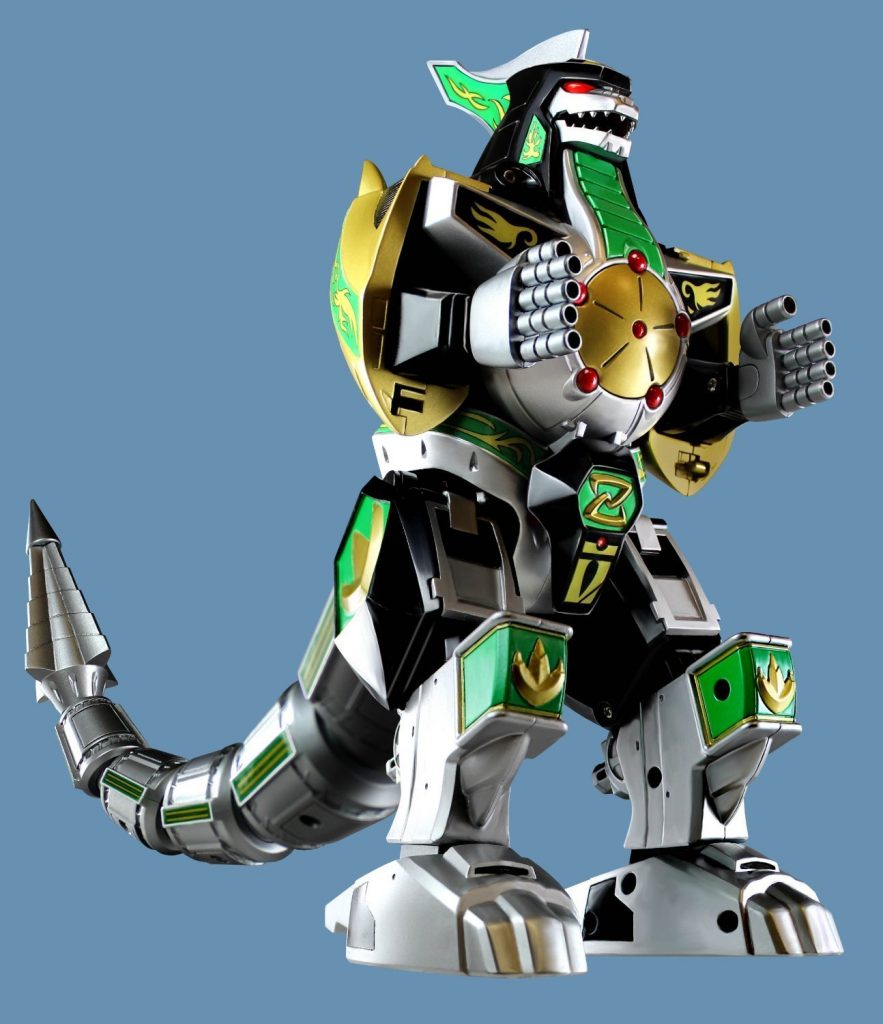 (Oh you know this is the next purchase)

The plot stays mostly faithful to the source material, except in this version Zordon was the original red ranger and Rita Repulsa was the green, they had a massive fallen out over who had to be the cock and balls when the Mega Zord came together and Rita decided she was going to start her own universe, with black jack & hookers and queue explosion that buries them both for millions of years. The first scene in modern day shows the red ranger (Dacre Montgomery) and his friend who has a penchant for bovine wankery, placing a cow in the school gym as a prank. He is caught, kicked off the football team and thrown in detention with four other miscreants, who all, funnily, have very colourful outfits. Skip to them all ending up at a quarry, finding special coins that gives them all sick abs and deciding to investigate where the coins came from, I won’t say anymore because, you know, spoilers. (Young, hot and now they have super powers, bet they shit gold too!)

One thing that this version has over its predecessor is its characters, the tv show portrayed each of the power rangers largely the same, just happy go lucky teens, bar Billy who was a genius and Zac who could dance like a mother fucker. The Power Rangers of 2017 however each have their own personalities and traits, as well as a unique backstory that helps inform their decision to become Power Rangers, they don’t join, “just cause lol”. Jason for example is charismatic and was the star quarterback, a natural fit for leader of the Power Rangers. The yellow ranger, Trini (Becky G), is strong but closed off, it is later revealed this is because her family refuses to accept or even acknowledge her sexuality, so she retreats inward, shutting everyone out. Then we have Billy, the blue ranger (RJ Cyler), who, for me, stole the show, okay he’s still the genius of the group but he is also, shy and sweet, we find out he doesn’t have any friends because he is on the autistic spectrum, he joins so he can finally belong.

(He also happens to be the funniest fucker in the movie).

I’ll admit, that the special effects had me concerned, it has become the habit of lazy writers and directors to just throw in special effects and explosions in place of plot and good writing. Now, they did use CGI for quite a few scenes, but that’s only because PETA won’t let film makers use real robot dinosaurs, the philanthropic wankers. However, it was never used in place of plot and it always looked good.

There’s no denying that this movie had issues, the acting can feel a little wooden at times, particularly from Ludi Lin (the black ranger), there is a scene near the end where he is in mortal danger and burning alive, and his scream doesn’t go above “ah damn, I stepped in dog shit”. It would also be fair to say that there is a slow boil to this movie, the first 20 minutes were quite boring, I wasn’t expecting to see them kicking ass right off the bat, but seeing the pink ranger get kicked out of the bitchy clique wasn’t necessary at this stage.

Also, and while it may sound gratuitous, I felt there wasn’t enough violence, it all seemed to be crammed in to the last 45 minutes. And while you may write this off by saying “it’s aimed at kids” I reply, “Fuck You!”. This movie was sold on nostalgia and aimed at 90’s kids, not the wrapped in cotton wool mewling shits today, and us millennials need our campy violence, probably because none of us can get jobs.

Finally, the tone, the tone of this movie was all over the place, it schizophrenically switched back and forth between gritty and campy fun, unable to decide whether it’s morphin time or moping time.  One minute it’s a fun ass-kicking montage set to upbeat music and jokes, the next the pink ranger is reminiscing about the time she slut shamed a classmate just for the lolz, I mean, sure Rita wants to take over the world but at least she didn’t show the entire school a naked picture of a friend. 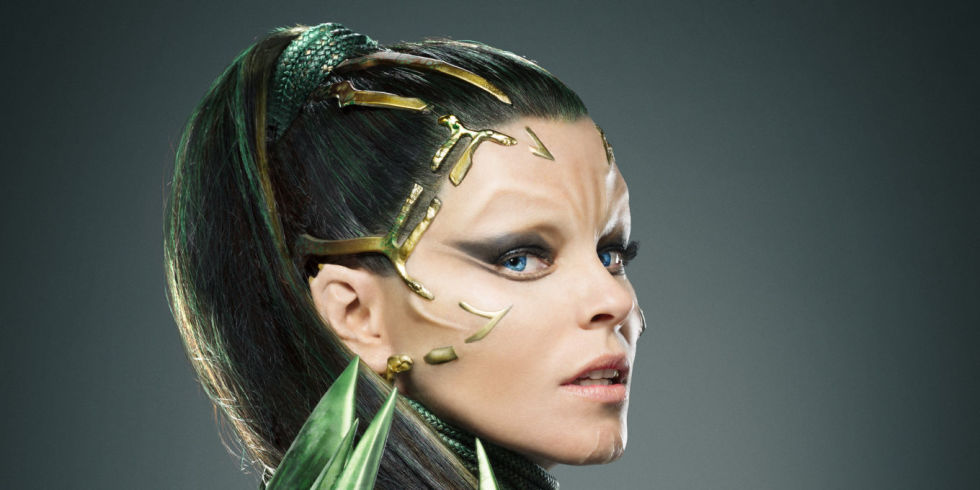 (Not cool Kimmey! And I’m saying that!)

While Power Rangers had its share of issues, it’s still a fun movie to watch, plenty of action packed scenes, hilarious moments that will have you rewinding a scene repeatedly and it has some genuinely heartfelt moments. I feel that while this movie may have missed the mark, it still deserves a sequel, not just because of what it is now, but because of what it has the potential to be. All it needs is to pick a tone, slap in the green ranger and pack in more fight scenes and we’ll all be singing “Go Go Power Rangers!”