Saving a loved one's soul from the underworld is entry level stuff for video game protagonists, but to do that while trying to differentiate between reality and your own psychosis is a touch more advanced.

I finished playing Hellblade: Senua’s Sacrifice last night and I sat watching the credits, taking it all in, the story, the characters and the gameplay and all I could think was “Wow”. There aren’t many games that can leave me speechless (mainly because I won’t shut up), but this one did, so let’s get on with the review so I can get back to it and earn the platinum trophy (I’m only one away!) 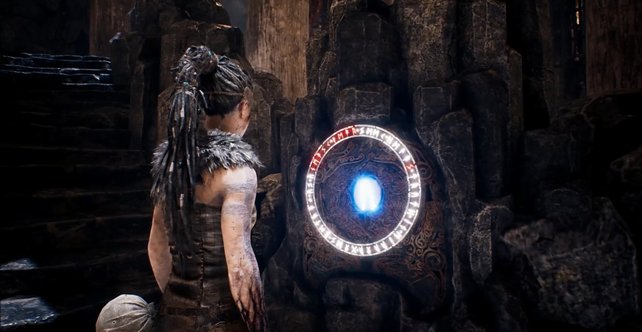 The game’s plot is from Senua’s point of view, as she embarks on a journey through the underworld to reclaim her lost loves soul. Now you may be thinking God of War at this point, but remove that thought from your mind because this is as far removed from that as possible. The world Senua journeys through is a hellish place, comprised of reality and Senua’s psychotic manifestations of her mind, and the further you progress the more the line becomes blurred.

The main manifestation of Senua’s psychosis are the voices she hears, which the player also gets to experience (better through headphones, trust me), and let me tell you right now, there are few things in this world that have made me feel so uncomfortable, but of course, that’s the whole point. Hearing the confusing and often cruel voices in my own head afforded me a small insight into what Senua has gone through, what she must endure every minute of every day, I felt an immediate connection with her because we were going through it now together.

The gameplay is straight forward enough, the player must solve rune puzzles in order to progress. These puzzles can be as simple as finding the right vaguely rune shaped inanimate object and squinting at it really hard until it resembles the rune, though some tend to take the piss and wont register unless you stand in the right spot. The more complex puzzles involve time travel, and Senua must make changes in the past to allow her to progress in the future. While one or two of the puzzles will fuck you off, the majority are fun and challenging enough to make you feel all kinds of smug upon completion. 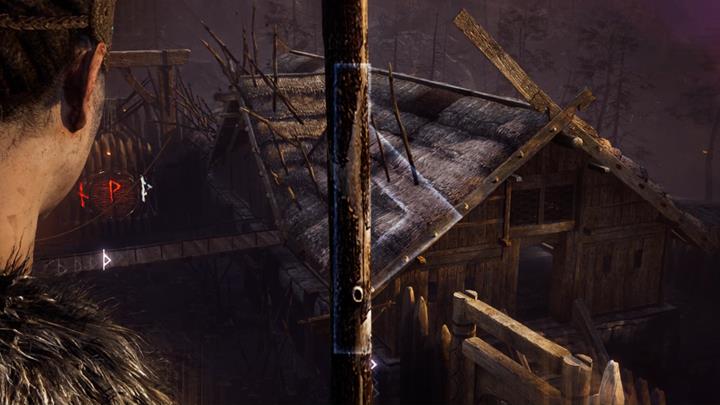 Of course, it wouldn’t be action adventure without combat and Hellblade has plenty of that, I’ve heard a fair few people complain about the combat, but I actually really liked it. It’s standard third person over the shoulder combat, light attack, heavy attack, and the classic “I totally dodged that you bastard!” evasion. One complaint I have heard is that it’s too easy to get out numbered and cornered, to that I say, “well…. yeah”, you’re supposed to be embarking on this impossible task, against the armies of hell and the demons ever present in Senua’s mind. You’re meant to feel overwhelmed, you have to be constantly aware of your surroundings, find your opening, and take it quickly or you will die. It adds yet another element of oppression to the game, yet it feels like one Senua is comfortable with, because, at least here, she can fight back. 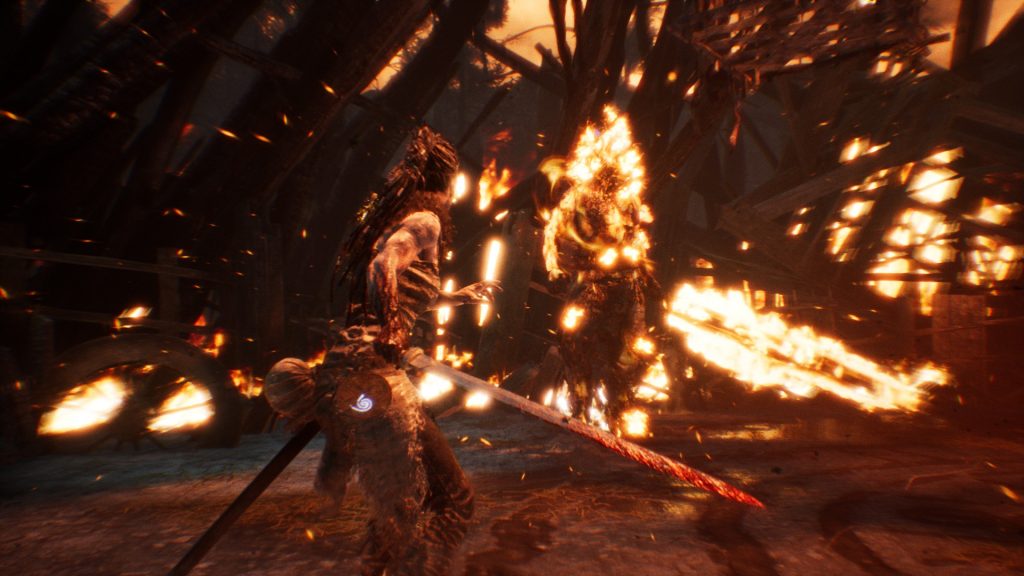 Another aspect I enjoyed about the gameplay was the use of 3D sound and vibrations the game used to immerse me in its world, I’m not just talking about the voices you hear. There is a boss battle late in the game that you must fight in darkness. You have to listen for its breathing and move around based on sound alone and dodge when you feel the vibrations in the controller indicating it’s about to attack, it’s done perfectly.

One thing I feel I have to mention is the voices, this aspect of the game was equal parts amazing and terrifying, they were always there second guessing, insulting Senua if I was too slow with a puzzle or calling her weak if the combat wasn’t going well. It got to a point where I was seeking out the speaking rune collectibles, just to drown out the voices, it further cemented my bond with Senua and also gave me a small window into what people with psychosis must go through. 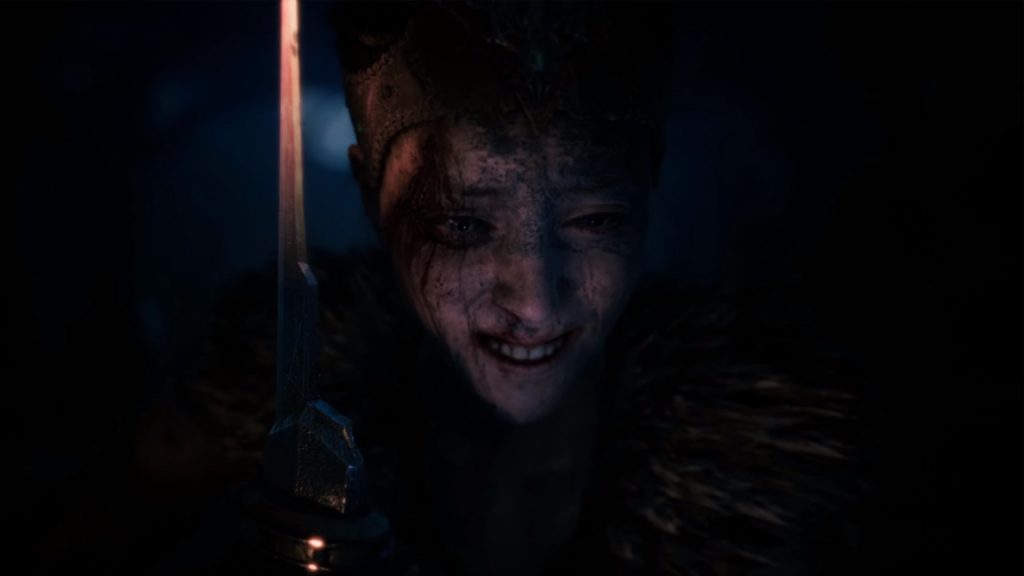 I cannot recommend this game highly enough, I honestly don’t know how else to say it really, a fantastically well told story, a genuinely flawed and sympathetic protagonist, immersive game mechanics and it looks beautiful. There is nothing else like it out there, while it is short around the 12-hour mark, it is priced accordingly and worth every penny.

Ninja Theory have proven that you don’t need a million-dollar budget to make a game that looks and runs beautifully, that massive ad campaigns or ridiculous budgets aren’t required to craft an amazing, well told story.