Please excuse me if I have trouble with the name of this game because honestly, I just don’t care enough to remember it.

Max and the Curse of Wonderwall revolves around the titular Max, who comes home to find his dick of a younger brother smashing up his toys. And like any reasonable prepubescent, Max proceeds to look up a spell online to rid himself of his terminal case of younger brother. After succeeding Max decides that it might be a bit difficult explaining to his mother that he opened a Lovecraftian horror portal just to stop his brother from playing with his Legos. So naturally Max jumps in after him, a classic standard opener to any platformer. 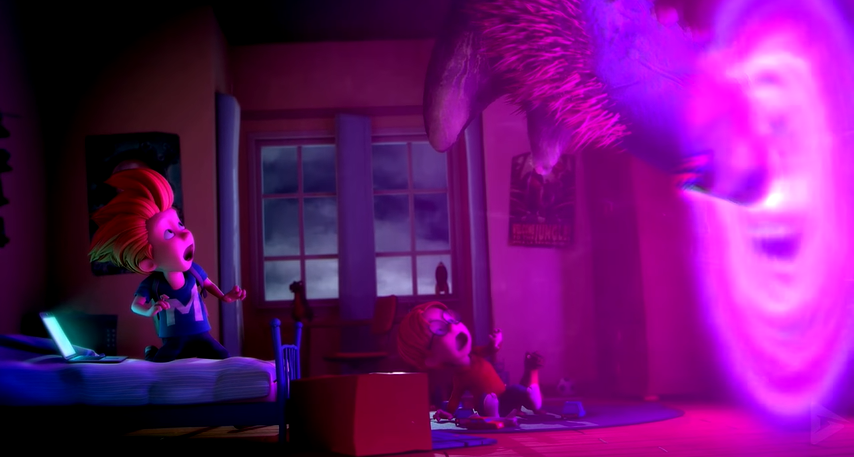 (What exactly was he expecting to happen?)

Max headroom: Curse of the Black Pearl, starts out promisingly enough, opening with a beautifully animated scene and fun intro level. A basic introductory level that ends with a monster absconding with Max’s brother leaving you to give chase. I even found myself enjoying the boss section, despite the agonizingly slow pace Max runs at. It wasn’t until the game reached its gimmick that tits rocketed skyward. All modern platformers have a gimmick, something to set them apart from other platformers and keep the player invested. Sometimes it’s a physics engine, maybe it’s stealth mechanics or like in the case of Never Alone it could even be Inuit mythology.

The twist in Maxim Magazine: Curse words, is that you are able to use a magic marker to manipulate the world around you and progress through the level. For example, the player can create vines for Max to swing on and even make the ground rise up to use as platforms. This is all done with the Switches touch controls and while it is an interesting concept with moments of fun sprinkled throughout, for the most it fails to meet expectations. 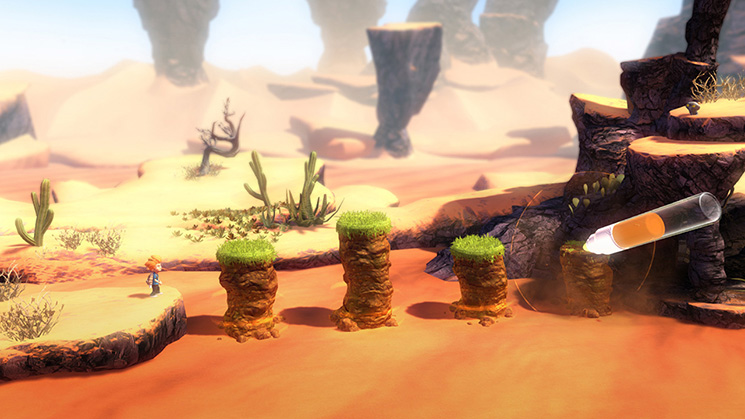 (Completely unrealistic, any young boy would be drawing wangs!)

The problem is it just doesn’t flow very well, stopping every few minutes to draw an image is a pace killer. If the player could move Max and interact with the environment it would work so much better. It wouldn’t be difficult, have Max run, the player draws a line to make a vine appear, Max grabs it, boom! Done.  But even when the magic marker isn’t impeding game flow, it is actively plotting against you, as it has this nasty habit of moving to the wrong location when you are trying to complete puzzles. And it’s not just the drawing controls that are a pain, the movement controls are very clunky. I can’t tell you how many times I tried to climb a ledge only to have Max jump on the spot like a wanker.

I will admit it does look great, the levels are all beautifully unique and it contains some inspired creature design and the bright and colorful aesthetics have a very Pixar-esque feel to them. But whatever good will I had for the game dried up the minute Max got stuck, which happens infuriatingly frequently due to obtuse controls. 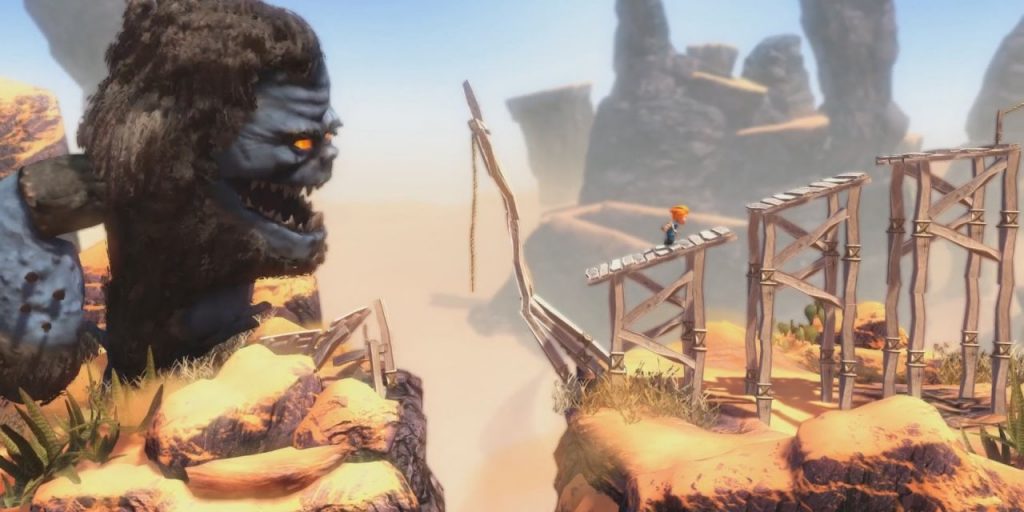 To be frank, there wasn’t anything that made me want to stick with Max Bro Custard I wasn’t invested, I had zero attachment to any of the characters. It honestly wore me down way too much to want to continue I got a few hours in and just felt no urge or desire to continue. Maybe it gets better the further you progress, but it was simply too much of a chore to continue. I play games to relax and have fun, this was just an exercise in boredom and frustration. I have played a lot of bad games, watched a lot of terrible movies too and usually come away angry or amused at how bad something is, this just made me feel tired and disappointed.