With the ever-spreading news, and infections, of the Coronavirus putting the masses into a state of fear and panic it’s nice to get some good news for a change. Announced only last week is the addition of a veteran of the gaming industry to the ranks of Kojima Productions. Now the head of Global Marketing and Communications, Jay Boor has joined the team and has expressed his excitement at working with the man, the myth, the legend that is Hideo Kojima. 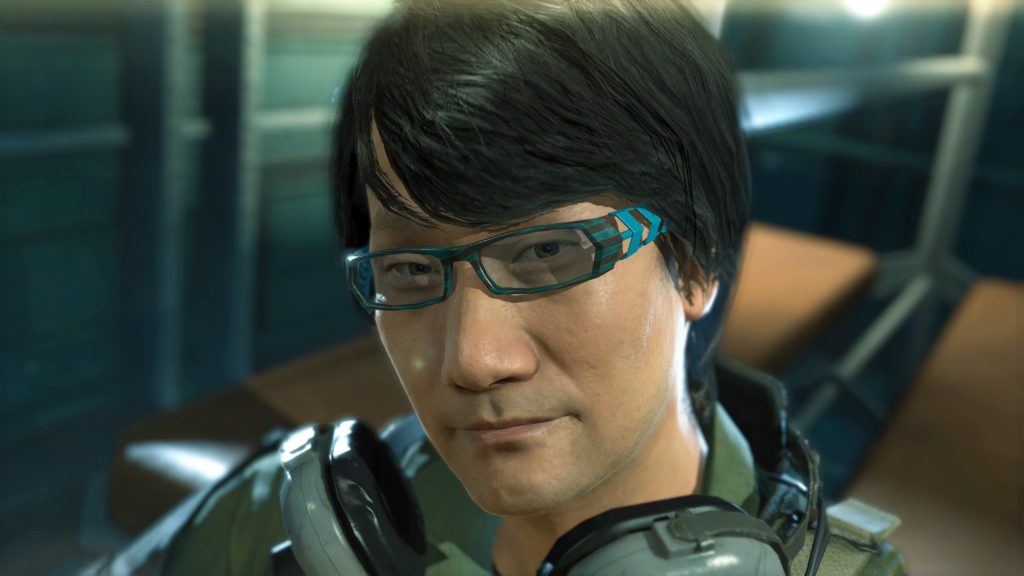 Jay has been involved with other notorious gaming companies over the years such as 2K Games, Sega and has even worked with Konami, the company Kojima himself worked for back in the past before creating his own independent company. He has held senior positions within each so there is no question about his suitability in playing a vital part in the future successes of a company brought to life by a man that has been seen one of the most well-known and creative game developers of all time, especially with the verbal endorsement from Kojima, citing his happiness at bringing Jay on board. The words that were chosen to describe his joining of Kojima Productions may lead one to suspect that they have some plans for something new and exciting. Kojima himself has said that Jay will “play a strategic role in growing the studio’s global presence.” That could just be a standard blurb that everyone shares with the media when they don’t want to reveal too much, but if you’re like me you could read into it far too much and expect there to be a new upcoming project, and with rumours always circulating around news like this then it can only lead to assumptions that get the heart pumping with elated joy. My favourite one I’ve seen so far, and almost everywhere game related, is that there are plans underway to create a new Silent Hill game. Right now, it’s only speculation, and it’s natural that Kojima inviting a very experienced former colleague to join him on his quest to expand around the world would get everyone racing towards their online avatars to spread the gossip. But what if this is the case? I am aware that I’m wearing my tinfoil hat and leaning too far into the conspiracy theories, but only because I want a new Silent Hill game so badly. Now that Jay is an official member of Team Fuckin’ Awesome, which is one of the descriptive selection of words I have christened with Hideo over the years, I would expect there to be a great deal more attendance at game fairs and events, more news being communicated to the fans and it looks like Hideo has faith that he can grow his empire. 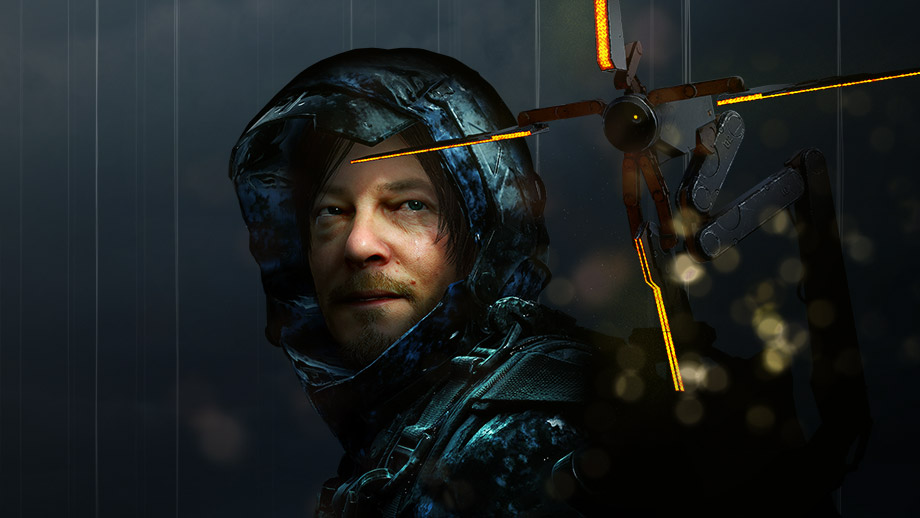 As we all know, Konami Productions became official in 2015 after Kojima left Konami, and established themselves as an independent studio. Kojima has been the mastermind behind classics such as the Metal Gear franchise, and the Zone of the Enders series, with critics around the world hailing his creative intelligence and influences in gaming culture. To date they have only released one title, Death Stranding, with mixed feelings from both players and critics, but financially it was said to have sold better as a debut release for a new company than many before it. The reviews were generally favourable, many noting its depth and narrative, but also criticizing the actual gameplay.

Well, that was our thoughts on Jay Boor joining Kojima Productions, what do you think? Let us know in the comments below, don’t forget to follow us on Twitter, Facebook and subscribe to our YouTube channel and if you’re feeling generous feel free to donate to our Patreon, thanks for reading.