It’s been a difficult few weeks for everybody what with the Corona Virus forcing us all in to an indeterminate Quarantine. But like the eternal optimist that I am (stop laughing) I always try to look on the bright side. Okay, sure we can’t leave our homes to spend time with our loved ones and yes you can’t buy toilet paper to save your life, but at least we have video games! That’s a fair trade off for a global pandemic right? Well, no obviously not, but shut up! Brightside! With all this free time there has never been a better opportunity to devote some time to video games that you just couldn’t before! Here are 5 Video Games To Play To Get You Through Quarantine.

The Witcher 3: Blood and Wine/ Hearts of Stone

Like most adults with jobs I was only able to play The Witcher 3 once, I managed to finish the main quest but left a lot of side quests unfinished and I sure as shit didn’t complete the DLC’s “Blood and Wine/ Hearts of Stone”. Calling them DLC is a little bit unfair as they have a combined playtime of over 40 hours with unique quests, characters and items and now that you have nothing to do but eat tinned meats and play with yourself it’s the perfect chance to finally add these gems to the finished pile. 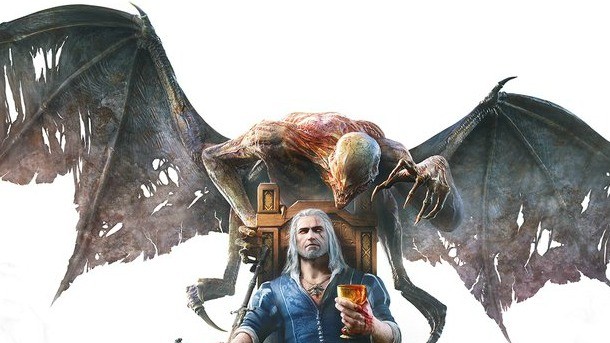 I’ll get the Final Fantasy out of the way early because you will all be expecting it, but come on! A list about video games that you should play/re-play now that you have the free time? How could a Final Fantasy game not be on it? Now, I know what you’re thinking and you’re wrong, it’s not Final Fantasy VII, everyone always makes time to replay Vii. Nope, I suggest replaying Final Fantasy IX, the forgotten middle child of this excellent series. I never understood why IX gets overlooked; it’s an excellent video game with a heart-warming story, unique and memorable characters with a wonderfully cartoonish aesthetic. It’s only crime was not being Final Fantasy VII, but trust me it is just as good and just as worth your time! 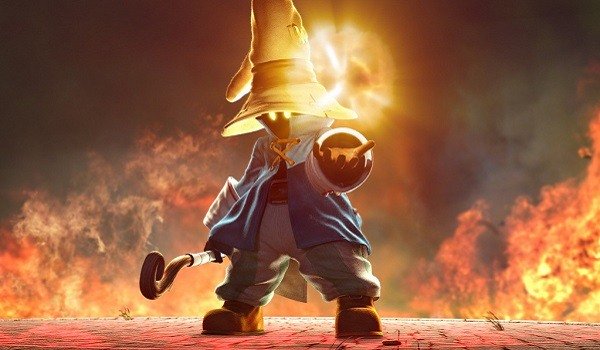 (Adorable and deadly, a winning combination!)

Mention Lost Odyssey to most gamers and they won’t know what you’re talking about, some may even bring up “Enslaved: Odyssey to the West”, another great game no one remembers. But Lost Odyssey was an RPG masterpiece that deserved better than it got. It was a story about immortal beings, magic, war and the fragility of life all wrapped around a fantastic combat system (despite what IGN would have you believe). Okay it does take a little while for the story to really get going and the combat can be a little hard to master, but for those of us that stuck with it we were privy to an amazing story and an awesome video game. And with an average of 68+ hours of content, you will certainly get your money’s worth. 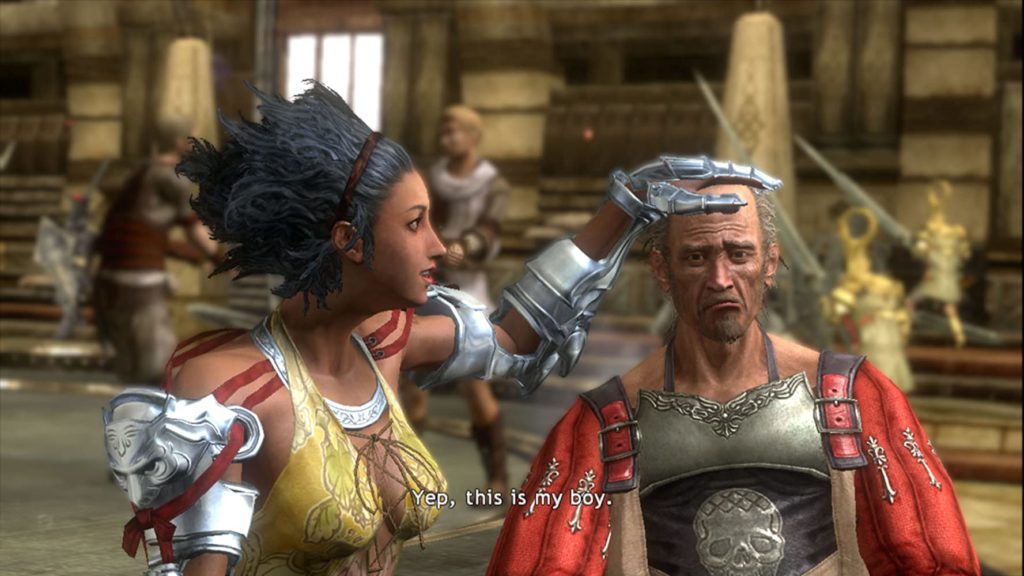 (It’s also weird, which is just a bonus!)

This list has been very RPG focused, but that’s only because they usually require the biggest time investment from players. But don’t think that’s all that’s out there for the time rich among us, there is of course the crime sandbox! You know it’s hard to remember a time when open world sandbox video games didn’t dominate the industry but back in the day they were practically niche. That was until RockStar released GTA 3 for PS2 and then BAM! They were everywhere; everyone wanted a slice of GTA’s pie, hell, even the Jak and Daxter sequel got in on the action. But it was Saints Row 2 that rivalled (and in my opinion topped) GTA’s dominance. Here was a game that allowed you to steal cars, rob people and spray liquid shit at buildings and never once told you to stop; in fact it encouraged you, all in the name of building “Street Cred” for your gang. There are “mechanically” better crime sand boxes out there but this one is the best, I’m sorry Fans of “Vice City” or “GTAV”, Saints Row 2 is just, simply put, more fun to dive back into. 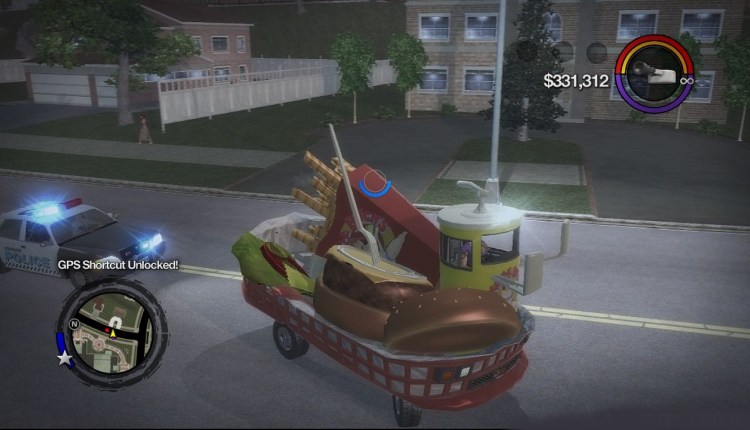 (I Think this image speaks for itself!)

There are a lot (and I mean a lot) of Pokémon games that you could play over the Quarantine period and I’m sure we’ll probably play multiple in that time. But I’m suggesting Pokémon: Gold/Silver because it is my personal favourite and because it’s objectively the best. Now before you start writing angry comments, hear me out. It’s Pokédex was larger than Red/Blue but still within the realms of manageable, it had an awesome main story that continued after you beat the Elite Four and it had many awesome side quest to be completed. Not to mention the fact that if you play the DS version you get a graphically/mechanically superior game that still manages to retain the wonderful retro charm of the original games. 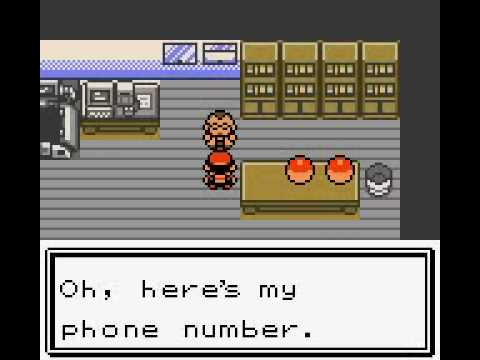 (That’s not creepy at all…)

Well, those were Gerard’s choices for 5 Video Games To Play To Get You Through Quarantine, can you think of any that should’ve made the list or just disagree? Let us know in the comments below, don’t forget to follow us on Twitter, Facebook and subscribe to our YouTube channel and if you’re feeling generous feel free to donate to our Patreon, thanks for reading.