When Persona 5: Royal was first announced I was sceptical, don’t get me wrong, I loved the idea of more Persona 5 and was only too happy to pry open my wallet and pay a little extra for additional content. But my hype train halted in its tracks when I found out that rather than paying an extra £15 or £20 for a DLC pack, I would have to shell out £40 and re-purchase the game. To me it just seemed greedy; I mean why not just offer the extra content as DLC to the customers who bought it the first time around? Why make us buy it all over again? But then I played it.

Like many of you I assumed that all Persona 5: Royal would be was a definitive edition or game of the year addition but nothing could be further from the truth. This isn’t just some base game with all the DLC and a few new characters and costumes; it is so much more than that.

Now I don’t want to get into all the reasons why Persona 5: Royal surpasses the original, I’ll leave that for my review, which is coming but I couldn’t leave it any longer without expressing some thoughts on this great game. For now I just want to discuss the main reason I was happy I parted with my doubloons a 2nd time. 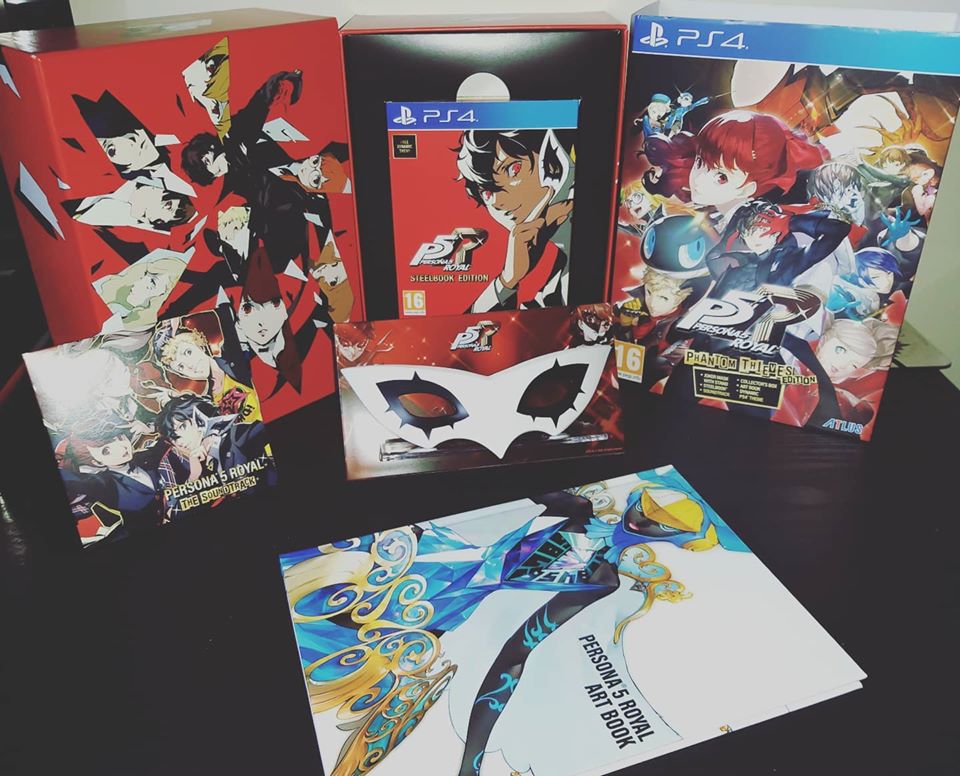 (I may have more…hurled my money than parted with it!)

Many of you who read my reviews regularly will be familiar with my review of Persona 5, mainly because I started off hating it Don’t get me wrong, I loved the game play and the world exploration, but a few of the characters were so fucking awful that to this day I speed right past the first quarter of that game.

And the biggest arse parsnip in the group was Sojiro Sakura, the hateful old bastard who stuffs you in the attic and does little more than verbally abuse you. I remember thinking “who would put up with this level of shit?” Clearly the devs agreed and the made some much needed changes, firstly Sojiro is far more accepting and understanding upon your first meeting, you know, like you’d expect from a family friend who has agreed to foster you. We’re also given a glimpse into his personal life much earlier in the game, which goes a long way towards contextualising his demeanour. And while he still maintains his grumpy old man Persona (sorry couldn’t resist) it’s far more charming now that he’s not a giant dick. 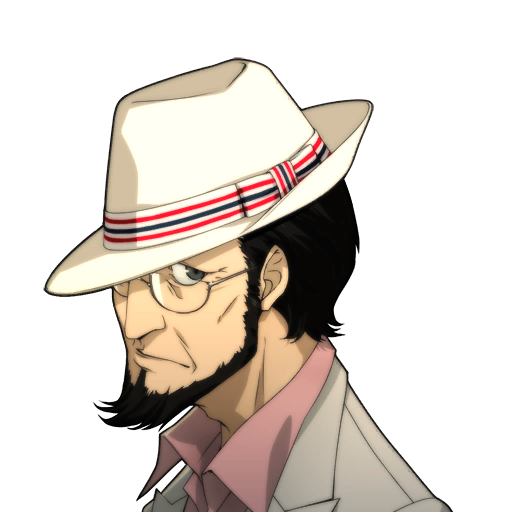 The development of characters isn’t just limited to Sojiro; it extends to all the characters including the next on my shit list Makoto Niijima. While I didn’t hate her character persay, I always felt more could’ve been done with her. In the original game she’s introduced to us as this over achiever who just wants to excel but in Royal we are given a glimpse into her life and we get to witness why she does what she does. She’s not doing these things to succeed academically she does them to protect her class mates. 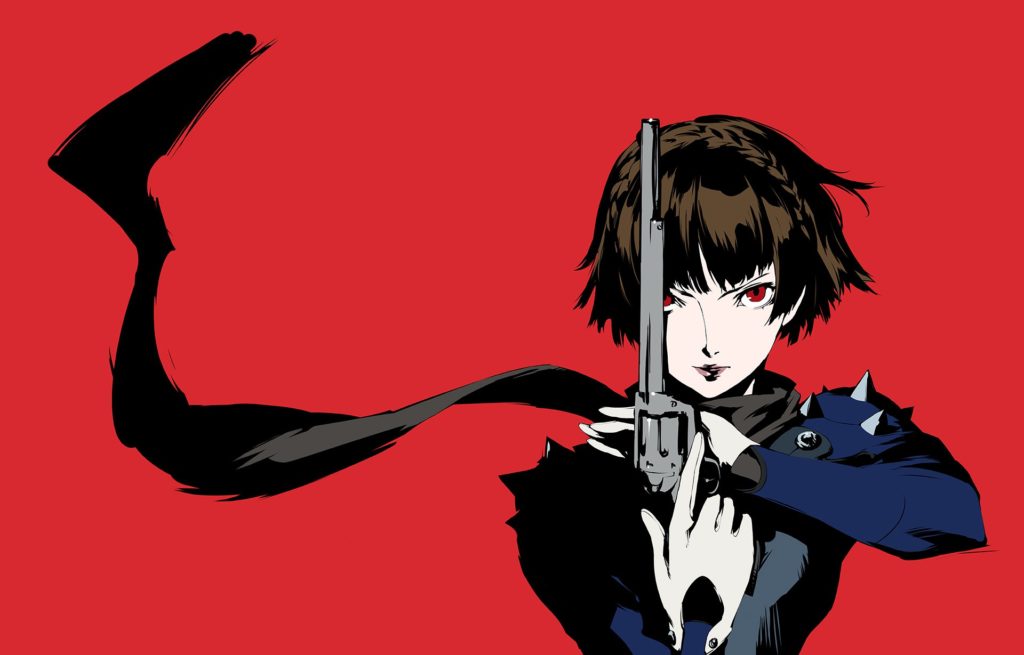 (By force if necessary!)

There are more examples of other characters but I wish to spoil as little as possible, but trust me, these changes are present throughout the game and they are what make Royal ascend beyond mere DLC. So I’ll just say this, so far I’m only at Futaba’s palace, for those of you who haven’t played the original Persona 5 that’s only about a ¼ of the way through, and if nothing else was changed from this point forward I would still suggest buying Persona 5: Royal.

Well, that’s why I think Persona 5: Royal is worth the asking price, do you disagree? Let us know in the comments below, don’t forget to follow us on Twitter, Facebook and subscribe to our YouTube channel and if you’re feeling generous feel free to donate to our Patreon, thanks for reading.