Batman & Superman are back in Injustice 2, and this time they must set aside their differences to combat a greater foe.

Dear me, it has been a while since I have made a game don the assless shame chaps and assume the position, so I would like to say thank you to Injustice 2 for that at least. Yes, never let it be said that Warner Bros. games won’t take a fun concept, make it dress like a horse, ride said horse until it’s dead and then proceed to beat it until it stops spewing money from every orifice.  Well that probably gives away my opinion of Injustice 2 away, but given my love of all things DC, my enjoyment of the previous game and not to mention my fondness for the comic series spin off, Injustice 2 had to work pretty hard to earn my displeasure. 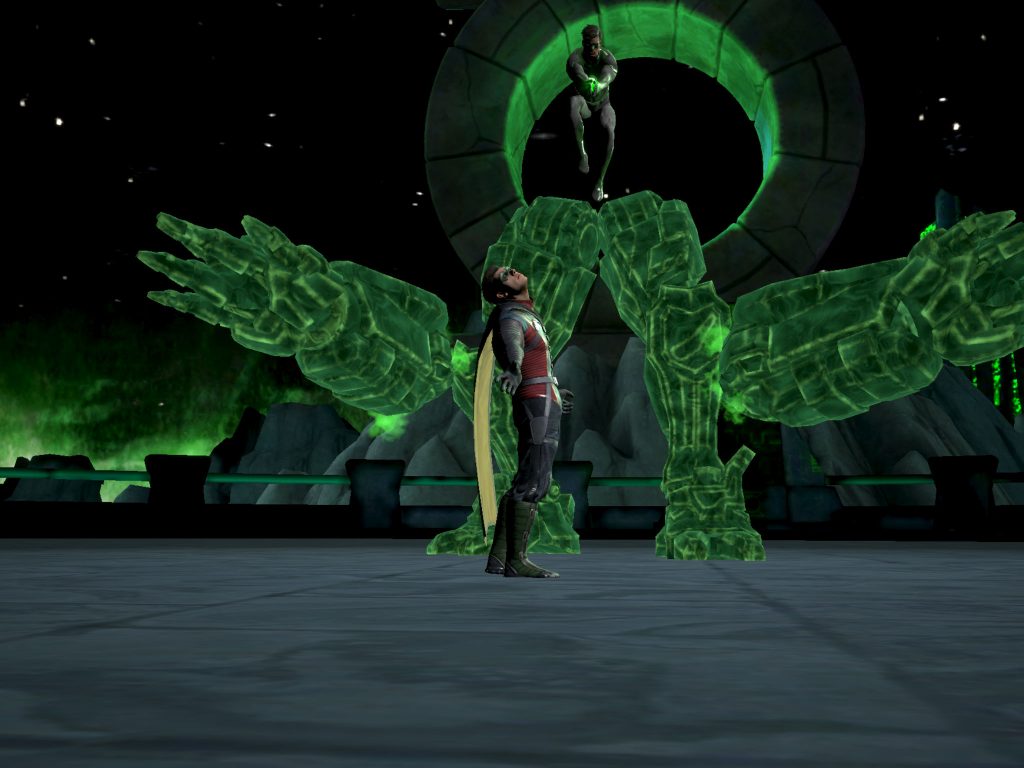 (This will hurt you a lot more than it hurts me!)

Set five years after Gods Among Us, Superman is now behind bars for being a Super dick and Batman and his team of non-dicks are trying to put the world back together. That is until a group of supervillains show up and decide that with Superman gone they’re going to take over, seemingly oblivious to the fact that if Batman and his team took down Superman then they’d have no trouble with a stripper, a guy with a freeze ray and a monkey. But of course, Injustice 2 pulls a Mortal Kombat, where it turns out the bad guys are working for a bigger, badder guy, in this case Brainiac, who despite his name looks like he’s been on Banes super steroids.

Meanwhile Wonder Woman has decided that she misses Superman’s “Rod of Steel” and decides to break him out in the confusion, she is aided by Supergirl who she has been lying to, saying that Superman was locked up for being too handsome or something. With Superman out, he and Batman decide to put their differences aside to take on Brainiac, I’m sure that won’t backfire Bats. 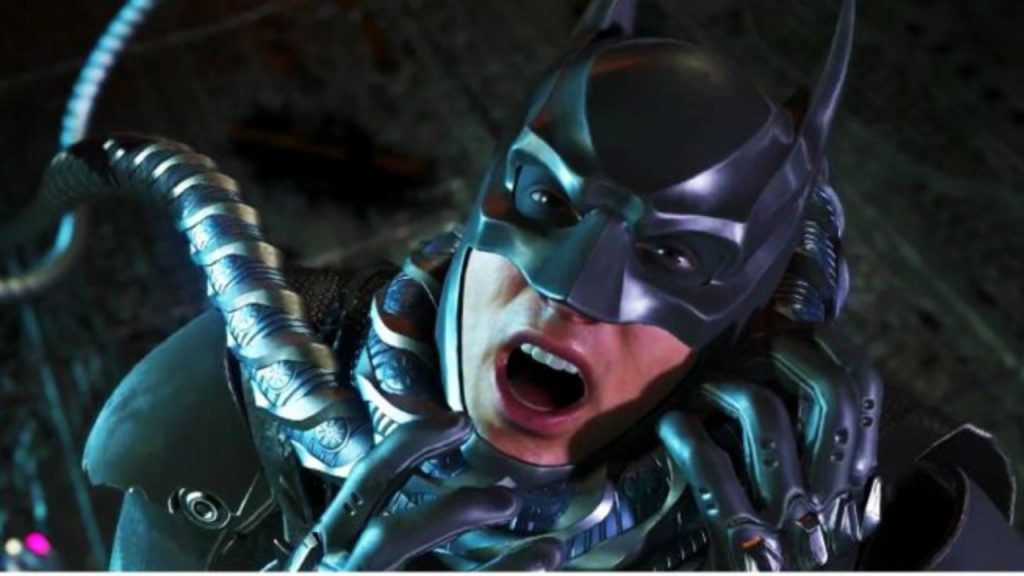 (I’ve seen enough anime to know where this is going!)

While the plot is interesting, I do feel that the story and writing are far weaker in this game than its predecessor. Character motivation for the villains seems pretty lack lustre, for example in Gods among Us they were fighting for survival, in Injustice2 however, Poison Ivy wants to protect the plant life. Okay sure, but Brainiac wants to destroy the planet, where plants live, why side with him? (moron) and she has the clearest motivation.

And it’s not just the villains who are hit with the shitty writing stick, the “Hero’s” take a wallop too, take Wonder Woman for example. She’s portrayed as a blood thirsty lunatic who was just waiting for the chance to go all Olympian vengeance on some asses and while Superman and other members of his regime kill, she seems to revel in it 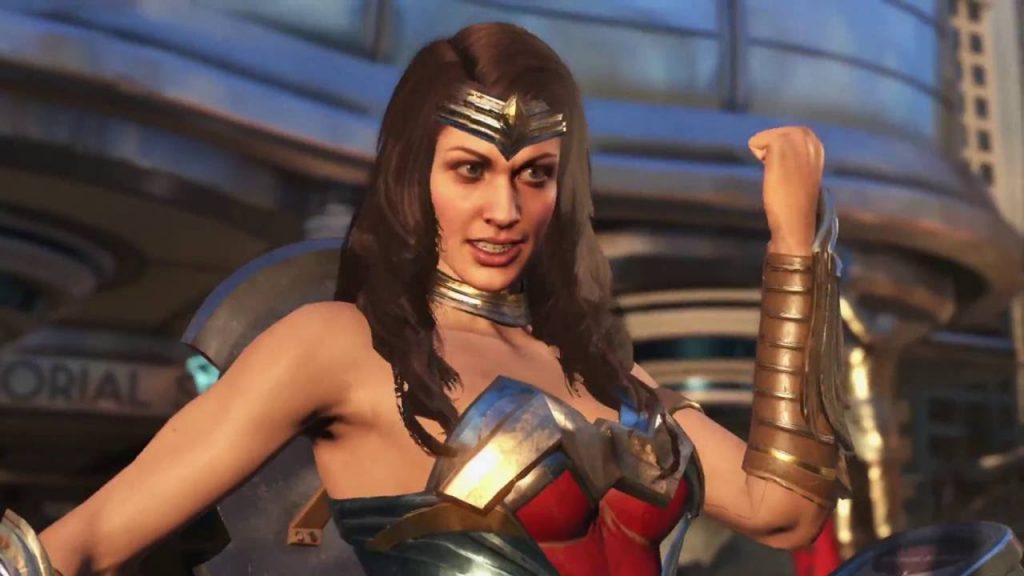 (Those orphans will think twice before……wait why did I kick them into space?)

I have to give injustice props for the voice acting, having most of the original line-up of Justice league the animated universe reprise their roles was like a trip back to my childhood, but whoever thought that motion capture was a good idea for this game should be fired and have their DNA expunged from existence lest their offspring have more terrible ideas. It is the worst case of uncanny valley I have ever seen, with some characters looking like someone had enabled big head mode, of course that’s impossible because Warner Bros. would have charged for that function.

Which brings us on to my final gripe, loot boxes.  Not content with pre-order bonuses, a season pass or even downloadable characters that most of us remember as a reward for completing special challenges in game, Warner Bros. have now jammed loot boxes that contain character upgrades into this game. Now you could argue that the rewards can be earned through gameplay, but here’s the issue, there’s no guarantee that the gear you earn will be for a character you actually use! So, to increase your odds of getting the right gear, you’re going to have to shell out some dough. This was shitty when Overwatch did it, and it’s shitty now, fuck loot boxes and fuck any company that puts them in a full priced game. 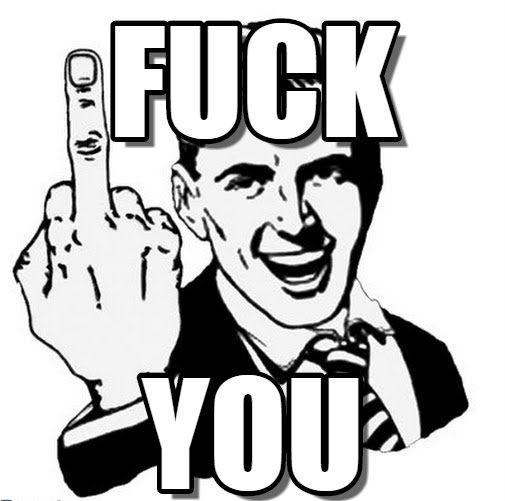 Having said all that, there some good points about Injustice 2, mechanically the game is great, the combat is a lot of fun and it seems to be a lot more polished since the original game, pulling off combos and then flowing straight back in to combat is awesome, and it makes you feel like a superhero. I also appreciated the environmental attacks, as someone on the average scale for fighting games they come in pretty handy when you need a cheap hit. And I have to admit, I’ve never taken greater joy in a fighting game than when I was permitted to slap the bitch out of Damian Wayne. 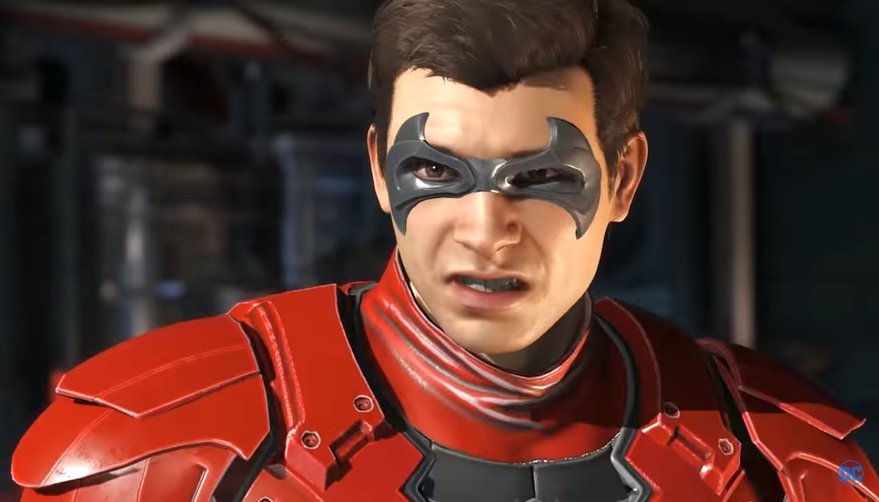 The few good things about Injustice 2 are vastly overshadowed by the issues surrounding it, while it is mechanically a better game than its predecessor and you could manage to scrap a few hours of fun playing with friends, it is let down by poor writing, God-awful motion capture and quite frankly the shitty business practises of its publisher.