Sora, Donald and Goofy are back in their most boring adventure yet, tasked with seeking the power of awakening….the player from their boredom induced slumber.

The year was 2002 and I, an overweight, ginger nerd with zero interest in sports, was attending an all-boys catholic high school. Needless to say I was about as welcome there as a Syrian refugee at a UKIP fundraiser, but despite all that I was able to find one or two like-minded individuals. In fact it was one of them who introduced me to this weird Japanese game that had managed to slip completely under my radar. He sold it to me as Final Fantasy meets Disney with awesome combat, which (no offence Sean) was doing it a massive disservice. Of course the combat was indeed excellent and they managed to capture that wonderful Disney look but it was more than that. At its core it was a beautiful story about friendship, love and overcoming adversity and for a teenage outcast with almost no friends it was something that really spoke to me.

You might be thinking “Jesus Gerard! I’m just here for a review about video games with the occasional knob gag, why so heavy?”.  Well, dear readers, we’re taking this trip down memory lane because I need to provide context, I need to show you how much this entire game series means to me and just how bad this latest instalment had to suck in order to receive this well-deserved low score. 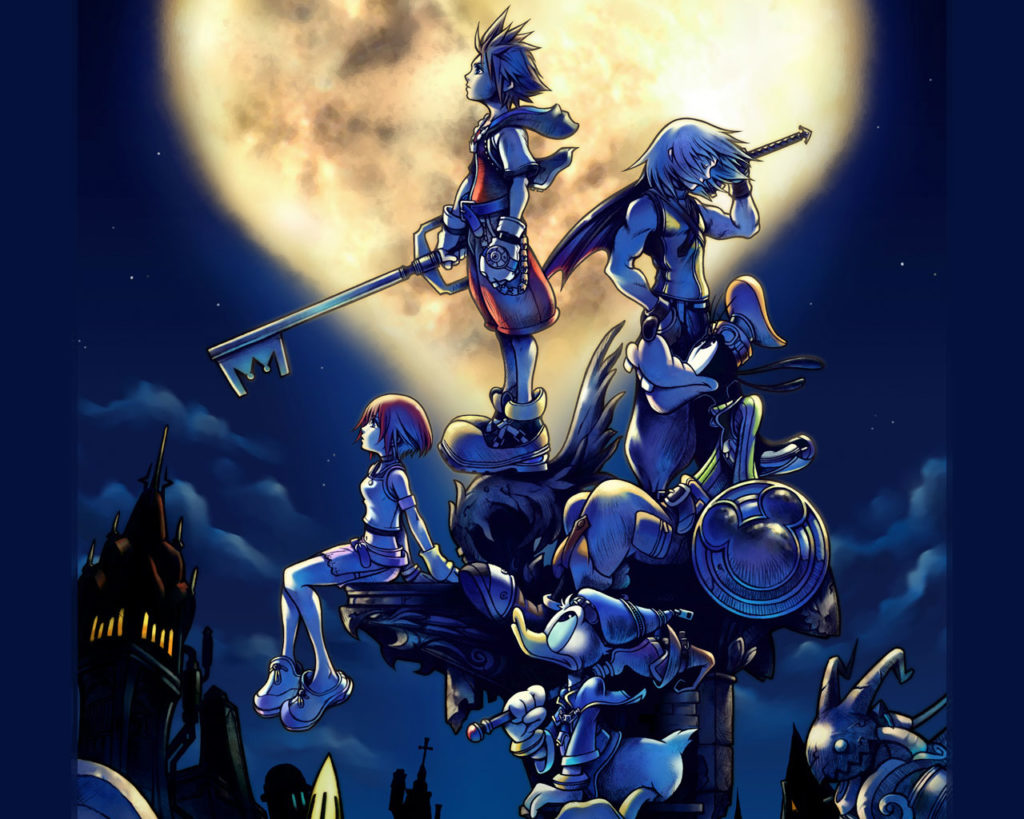 Usually around this point I like to discuss the plot a little bit, just enough of a summary to give my reviews a little context, but even after finishing the game I would be hard pushed to tell you what the fuck is going on. Kingdom Hearts (1), villains are trying to steal the seven Princesses of Heart and Sora (the chosen one) must stop them with a magic key, aided by Donald Duck and Goofy, bang done. Kingdom Hearts II bad guys without hearts create Organisation XIII to harness the power of banished Heartless to open Kingdom Hearts, a little more complex but hey it’s a sequel. Kingdom Hearts III? A man from the present goes to the past to recruit himself in the future, aided by Organisation XIII but not the first one the real one, but he is also playing chess and wants to create clone bodies to save the world by destroying it with darkness so he can rule it with light except he doesn’t have light……………. FUCK OFF SQAURE ENIX!!

(All the same guy…more or less)

It finally makes sense why, for so long, Square Enix didn’t make direct sequels to their RPG franchises like Final Fantasy or Dragon Quest, because it’s clear they are incapable of telling a good story that spans multiple entries. I mean the likes of Final Fantasy X-2, XIII-2 and Lightening Returns have already tainted Final Fantasy but now we can add Kingdom Hearts to that pile. And before you “New” Kingdom Hearts fans jump down my throat, I don’t care if it makes sense if you’ve played the PSP prequel or if you read the colouring in book that comes in a cereal box. If these “side games” are so fucking integral to understanding the basic plot then they should be a main line entry, plain and simple. Though given the convoluted nature of Kingdom Hearts III “plain and simple” is most likely a foreign concept to its writers. 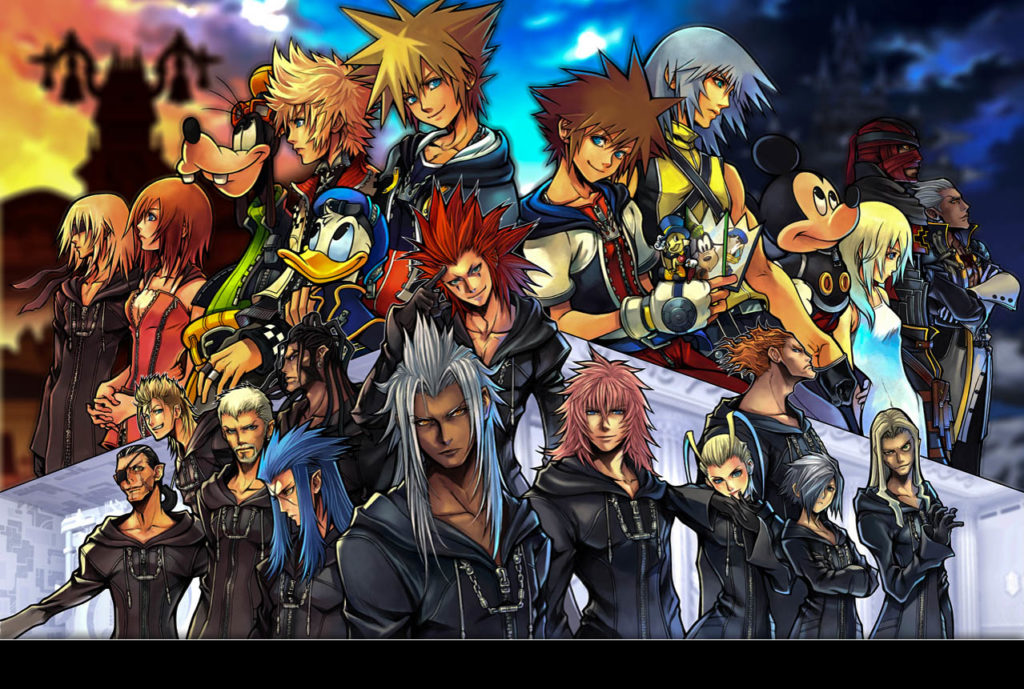 The story is my biggest problem with Kingdom Hearts III and not just because it’s bad writing, but because the first two games were absolute magic. They were heartfelt stories about a young boy ripped away from everything and everyone he knew. Chosen by fate to be the Keyblade wielder, a prophetic warrior of legend, tasked with halting the darkness with the help of the friends he met along the way. Kingdom Hearts III pisses on all that by starting the game with an old as balls wizard essentially telling Sora to sod off until he’s as strong as the 5 other Keyblade wielders that were around and he never told you about just cause. Oh and you better be back before the bad guy who died but is now back and also good along with that girl who gets captured at the rate other people get their hair cut both learn to Keyblade better than you.

I get that the writers of Kingdom Hearts III are trying to emphasise that love & friendship is where true power lies but to be honest that message falls so flat that idiots could use it to explain their interpretation of the earth’s shape. The message I was receiving loud and clear was that almost anyone could do your job better than you and we don’t need you. 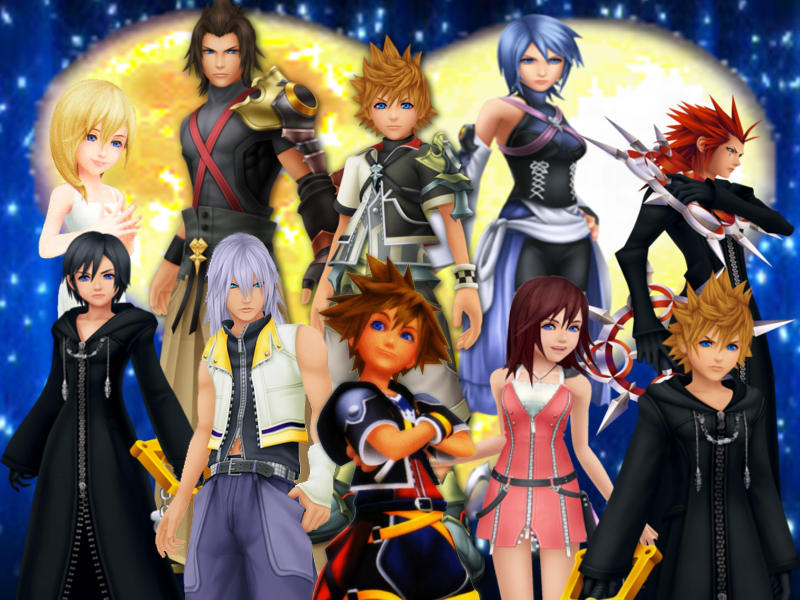 (Seriously, everyone here can use a keyblade…)

Okay before I continue on this hate train I should point out the one or two things I did enjoy about this utter mess. For starters the combat is the best it has ever been, I mean my god this was something special. Like its predecessors it’s an action RPG style of combat and believe me, style is the right word. You can use a combination of melee, magic and environmental attacks to take on various enemies, each attack seeming to flow effortlessly into the next one, building to a combat crescendo that culminates in a stylish Keyblade “Formchange”. This is a new addition to the series and a welcome one at that , it imbues the player with new abilities and makes the combat feel like it is always building towards something, never allowing the pace to falter. It all comes together to create this fabulously frenetic combat system that is without a doubt this game’s highpoint, well, the combat and the visuals. 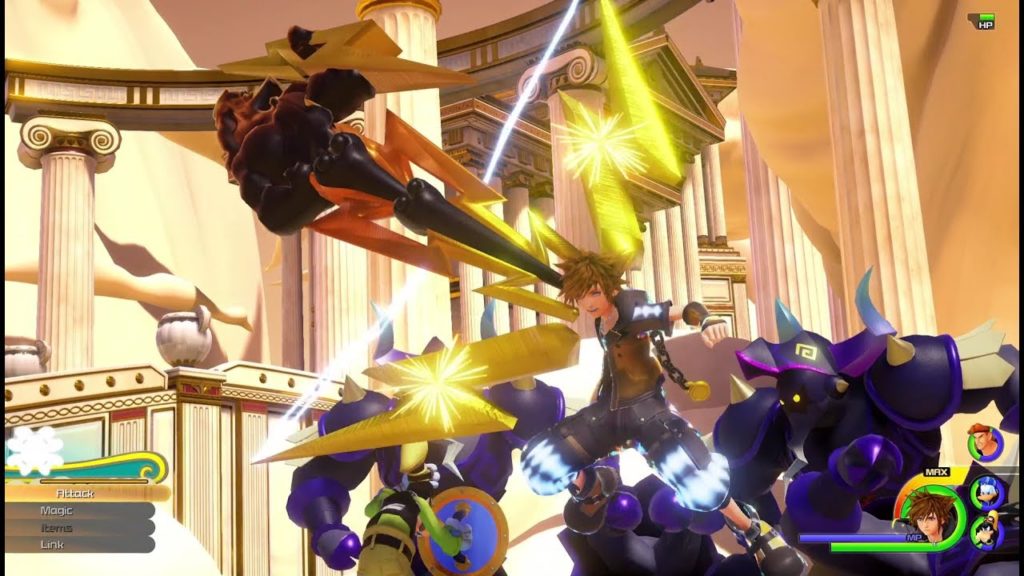 I have said in the past graphics don’t matter as much as art design and style, but to KH III’s credit it has all three. It is a beautiful game that looks immaculate and runs velvety smooth, each character and environment is uniquely and deliberately designed.

But while these points are indeed in the game’s favour they never the less only serve to highlight the fact that KH III is all style and no substance. Take the Disney worlds in which you visit for example, all gorgeous to look at, but that’s all they really have going for them. In previous entries Sora and Co would visit these worlds and join whichever Disney character in question on a unique adventure, forming a lifelong bond in the process. This time around you’re landed “in medias res” to the original story of the world, a mere tag along and nothing more, there to mop up things in the background, a universe hopping janitor. 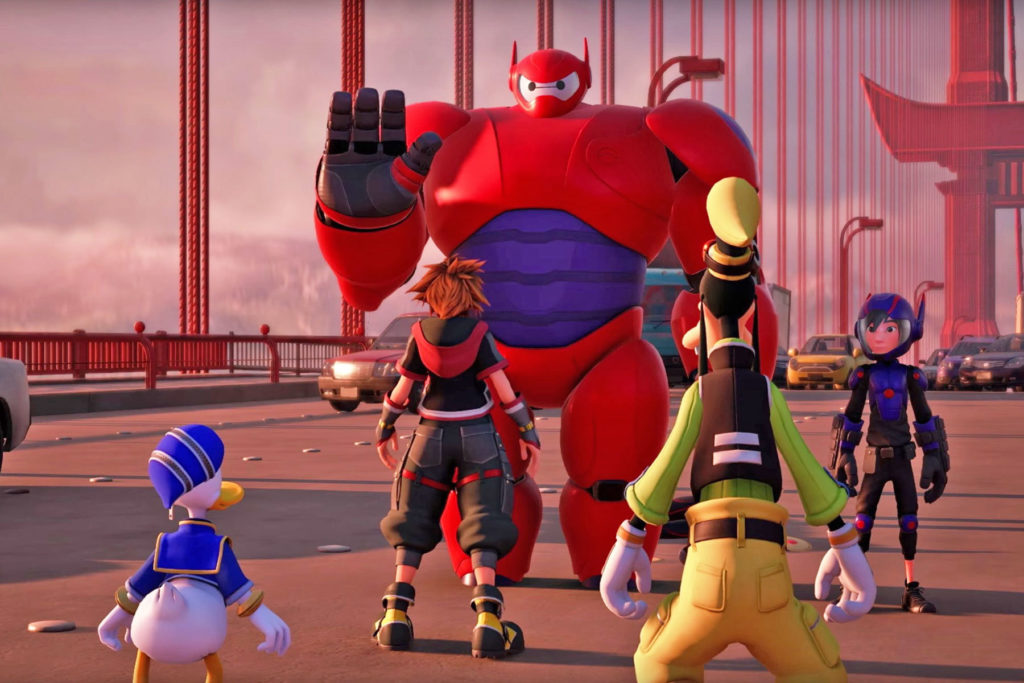 Which brings me to my main problem with the games story, its complete lack of narrative cohesion. In previous games you were tasked with traveling to different worlds to lock them from the darkness all while in pursuit of an overarching goal. This time however you just go to each world in hopes it will, in some nebulous way, help and in the meantime just hope that the main plot will come to a head…somehow.

Then we have the complete absence of sidequests or secret bosses; imagine it, a Square Enix JRPG that has virtually no sidequests and maybe one secret boss, which considering how insultingly short this game is just seems stupid. Or if you wish to believe the more cynical reason, they’re hoarding them all for the DLC, AAA gaming everybody.

I briefly touched on game length there; I think my play time ended up being around 30-35 hours, which may seem like a lengthy game but I’d say at least a third of that time is boring as fuck cut scenes. In the first two games there were a whole host of secret bosses and sidequests, some of which spanned the entire game. Then you had the coliseum tournaments, where you encountered some of the game’s toughest enemies……..like Sepiroth! 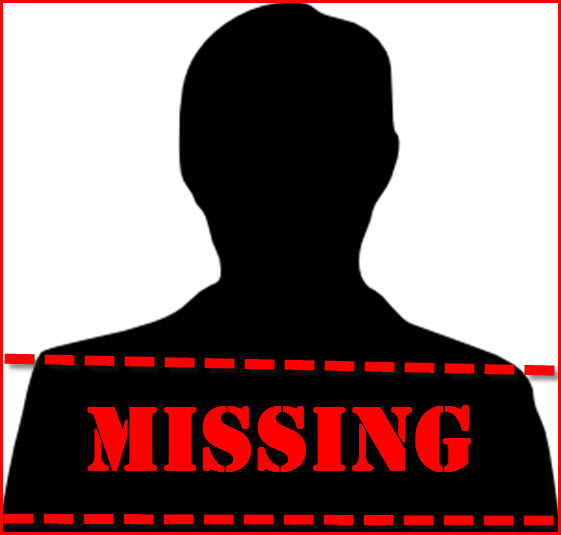 Which brings me neatly to my last bit of criticism for this game, the exclusion of any Final Fantasy characters. How do you sit down to write a story about a video game, the sole premise of which is Final Fantasy meets Disney and then not have one single Final Fantasy character in it? Nomura’s (the hack behind this garbage) justification was “the reason you haven’t been shown any Final Fantasy characters is that there are so many original characters that need to resolve their own problems and issues”. So you managed to fit in 3 versions of the same guy, around 26 members of an organisation whose members don’t know how zippers work and the entire music video of “Let It Go” but I can’t hang out with series regulars from Final Fantasy? Fuck you!

This is one of the most disappointing gaming experiences of my life, I would try to think of a more eloquent way of putting that, but if the writers of Kingdom Hearts III aren’t going to bother why should I? A baffling video game that is over-saturated with tedious characters and a ludicrous plot that requires a spread-sheet, Wikipedia and 6 weeks off work to comprehend.