Final Fantasy XII is the runty younger brother of the sprawling family that is Final Fantasy, often overlooked, or down right hated by the fans, it never really got the praise it deserved, but now it has a second chance to win everyone over.

The plot of Final Fantasy XII takes place in the fictional land of Ivalice, set in a time of war. War between the Empire (because they must have placed the most bone-idol cunt in charge of naming things) and pretty much everyone who doesn’t fuel their homes with kittens. Does anyone else find it strange that Japan so often depicts Empires as the go to evil guys? I mean who are you trying to fool guys, you may be known as the whacky, fun loving, tentacle monster capital of the world, but you guys still have a fucking emperor!

You play as Vaan (sort of) a wannabe sky-pirate, who gets caught in the middle of a plot to over throw the empire and restore a different monarch, because apparently that’s better than, oh I don’t know, an elected government. Vaan joins forces with queen Ashe and just about everyone who can hold a sword it would seem, because despite their claims to be a highly secretive and covert ragtag team of resistance fighters, they manage to team up with the heir to the empire and a traitor to their cause. 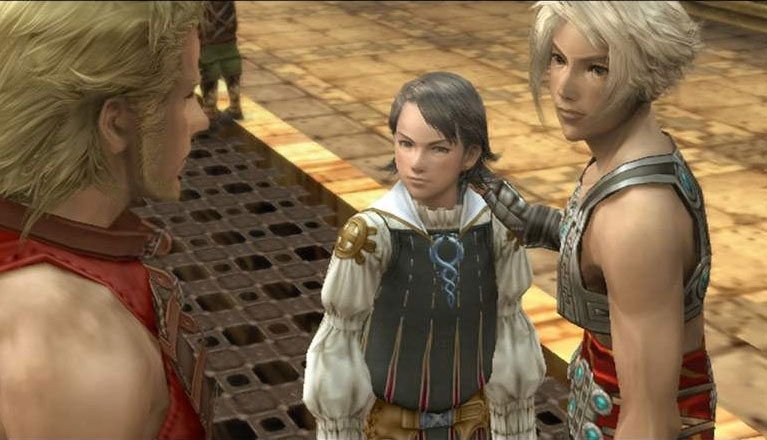 (He followed me home, can I keep him?)

One of the things I liked most about the original Final Fantasy XII was one of the things it got the most stick for, The Gambit system. Basically, you set your teammates on Auto-pilot with a set of strict instructions while you control the main character, people accused the game of auto playing itself and taking away gameplay, but I thought the exact opposite. While you can skate through the game having your companions follow your lead, that will only get you so far. If you want to get the best gear, fight secret bosses and basically play a Final Fantasy game, then you’ll have to make use of the gambit system, which is varied and nuanced. 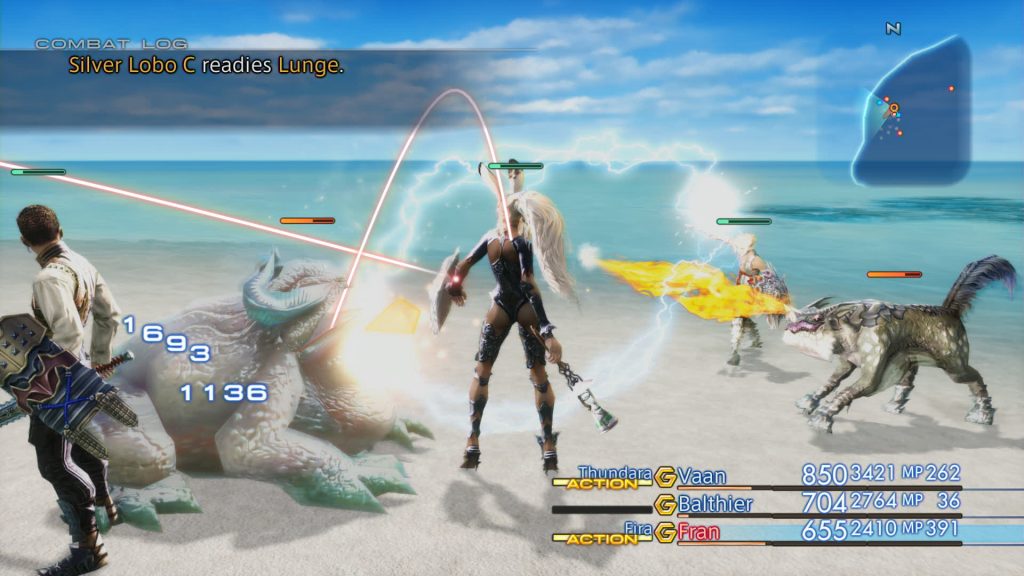 They also put in a fast-forward button, which I loved! It may sound daft, but when you’re in the middle of grinding enemies for loot and experience, this thing is a god send. It also means rather than fast travelling everywhere and possibly missing awesome enemies or treasure, it’s just as handy to walk, allowing you to level up far quicker and experience more of the game’s world, some of which I missed in past play throughs.

Let’s talk about the new zodiac licence grid, I left this to the last because it fell in the liked & disliked columns, unlike in the original, were each character could learn any skill or ability on the board, they are now restricted to two talent trees. On one hand, I like it because it now means that characters are set on specific paths and only learn necessary skills and their stats match their skills, no more warriors with low strength. On the other hand, if like me, you grind like a bastard, you will quickly find yourself with thousands of points that you can’t use, whereas previously you could start putting them into a different skill tree. 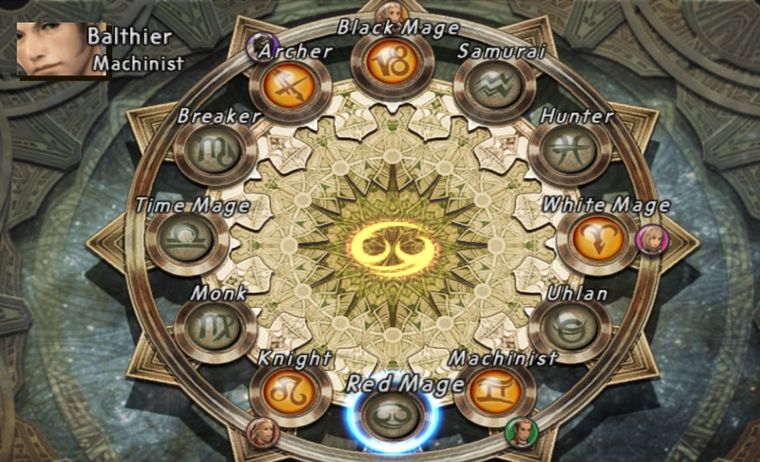 But this wouldn’t be a Gerard review if I couldn’t find something to bitch about, and I have. While the writing and story are as strong as any other Final Fantasy game, the dialogue is abysmal. Most swords & sorcery based media tend to favour the “ye olde” manner of speaking, but XII does it at the expense of expedience, making it sound forced. For example, there is a point in the game when a character turns to another and says something along the lines of “dear Penelo, pray do you still have that trinket I left in your possession when last we met? The orb, I mean”, rather than something like, “the orb Penelo, do you have it?”. I only mention this because on more than one occasion it completely broke my immersion in the game, any other game series would get let off with a smack on the arse, but this is Final Fantasy. 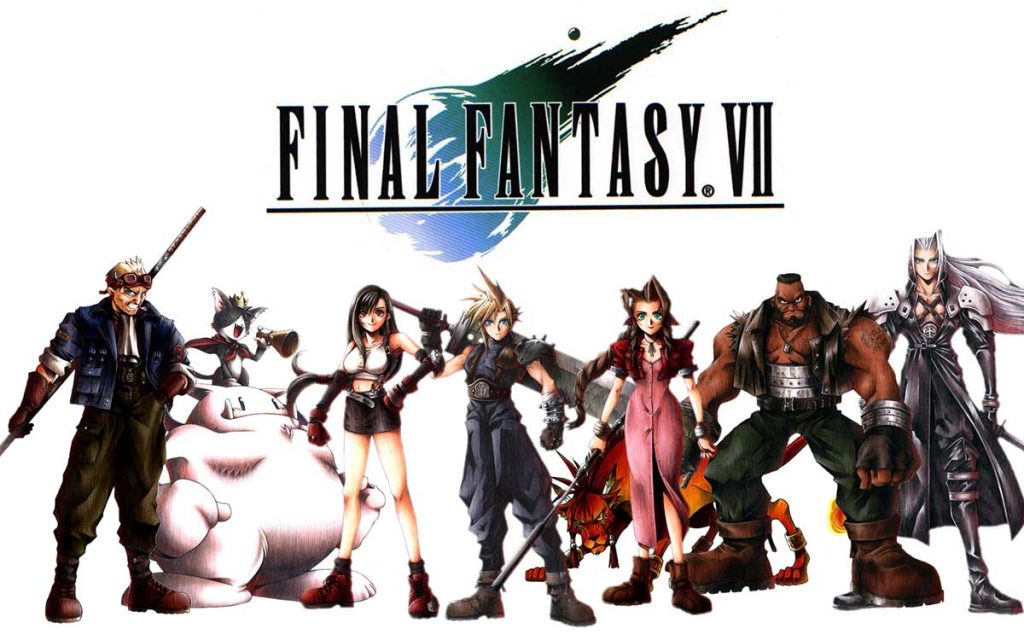 (Get your shit together!)

They have also added a new game plus mode which is fucking pointless as nothing gets carried over, okay you can make it so things are more difficult, but without previously unlocked items what’s the fucking point?

Overall, I had fun playing FF 12, sure there are a few issues here and there, bad voice acting, crap dialogue, but these small problems are offset by a good story and fun game-play and I like to think we’re not so jaded that, that isn’t enough to entertain.