When a drug cartel seems poised to overrun Bolivia, only the elite special operations unit, code name "Ghosts" can stop them….or a shit ton of drones, depending on how you play.

Wildlands is the first Ghost Recon game to be granted an open world setting, which is a significant departure from the Norm. It follows the adventures of a small, quiet and of course deadly US special forces unit, set in a location so high up you may experience actual vertigo while playing. Though I would check the user manual just to be sure. 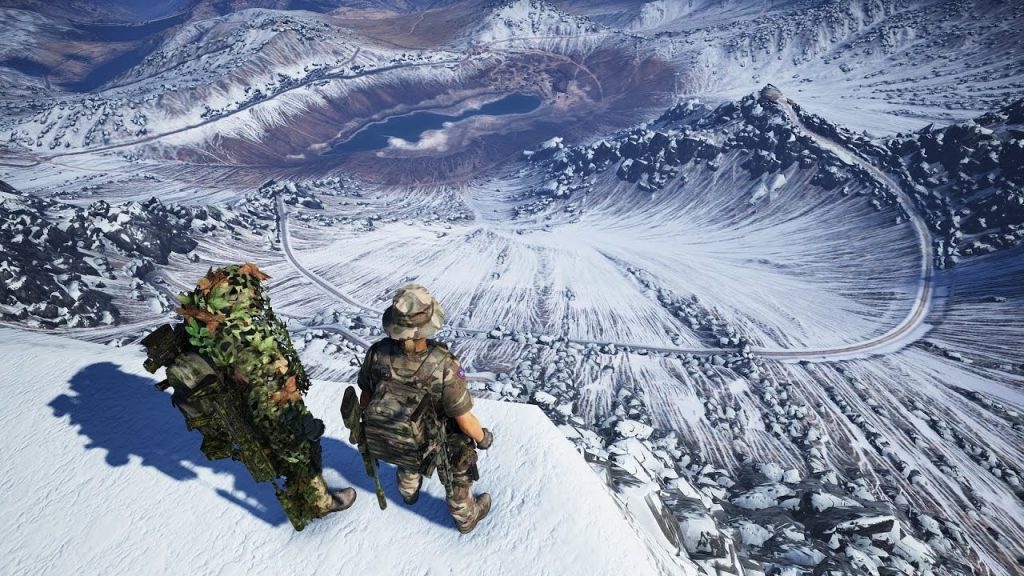 The opening cinematic treats the player to a little of the background story and explains the layout of the missions and how the story is built, which was a great idea as veterans, (pardon the pun) to the series may be a bit thrown by the change to open world and new comers would be clueless either way. Your team consists of your bad self and 3 AI teammates, you are all called in by an under-cover US agent to help her bring down a drug cartel and avenge the murder of her partner.  A not too exciting plot lets be honest, but still I wasn’t deterred from getting stuck in. It’s explained to you at the start that there are several different regions, each with their own head bastard who is fucking things up for the locals and it’s up to you to gather enough intel to take the fight to them. 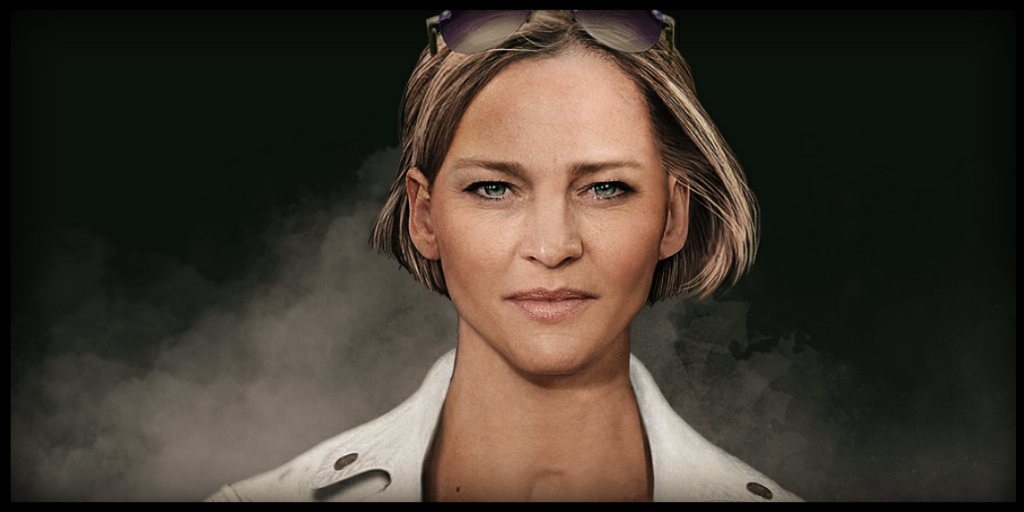 (I’m surprised she never used the line “Out for justice”.)

The first mission treats us to the expansive planes, valleys and mountains of Bolivia and the first thing I noticed when I gained control of my character, was that the map and scenery were stunning, and seemed to call out “hey big boy, come explore my open world!”. As I descended into the valley on a small winding dirt road in my 4×4, I couldn’t help but feel excited as to what awaits and slightly scared that at any moment I may veer off the edge of a mountain and be greeted with glorious tarmac because I can’t look away from the scenery.

It wasn’t until after hours of ignoring the main mission and random exploring that I realised the true depth of this world. Some missions had me moving along rivers in power boats or wading through them, others had me on a mountain peak praying for air support, and a few had me fighting my way through dense jungle.  They say variety is the spice of life, well if that is true then Wildlands is a 17th century spice merchant partaking in the cinnamon challenge! 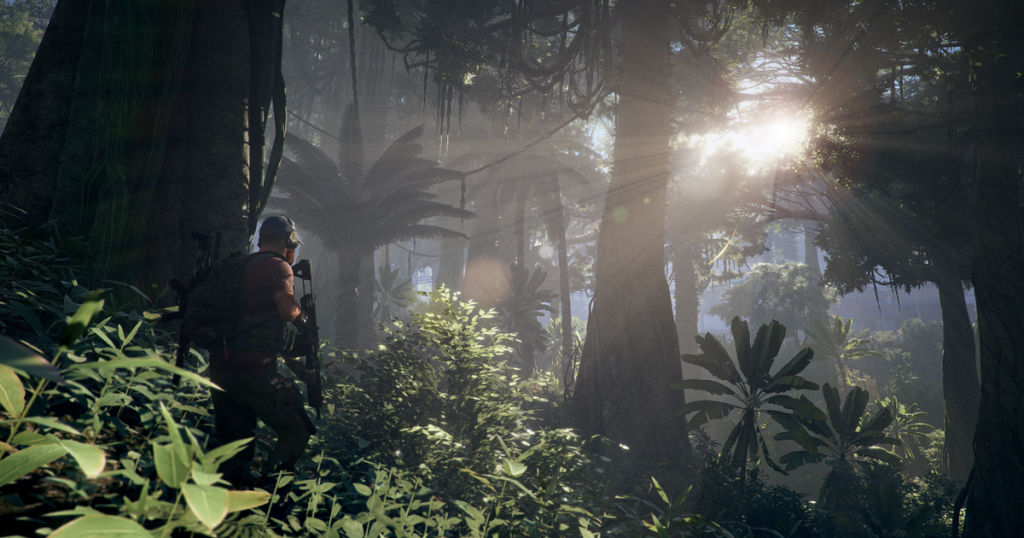 (“Wish these commies had set up better public transport!”)

“Stealth optional”, words I adore seeing as it means “hold on till I equip this rocket launcher I have hooked up to a megaphone and let the carnage begin!”.  There is no shortage of weapons available and even more pleasing is that each one can be customised with new skins, scopes, magazines, barrel and stocks (though Mega phones might be a stretch). Along with all the guns you are also given an array of gadgets that would make James Bond’s trousers tight, and as much as I love the A Team approach I found myself using them quite a bit. Particularly the drone which marks and kills multiple enemies leaving your character to re-evaluate his career decisions. 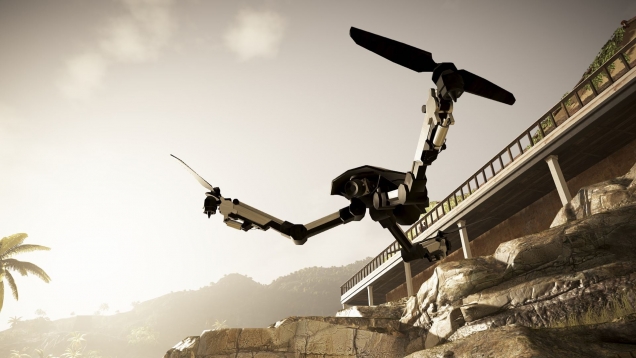 (Who needs soldiers when you have drones?)

The A.I Ghosts have also been improved to some extent this time round, on the occasions I was downed in a fire fight they would be over to heal me quickly and any commands issued were performed right away, though after this you will realise this is really the extent of their skills.

That said, I did have a few issues, the enemy A.I seems quite stupid and somewhat confused, for example, after breaking into an enemy stronghold and alerting the guards I was expecting all hell to break loose, but after what seemed like 5 minutes I had cleared the area, interrogated the lieutenant and begun tagging supplies for the rebels, not exactly facing predator was I. Now there are other forms of combat involving helicopters, boats and car chases and while it’s all done in a fun and enjoyable manner, it doesn’t really suit the narrative of you being a silent-but-deadly warrior. 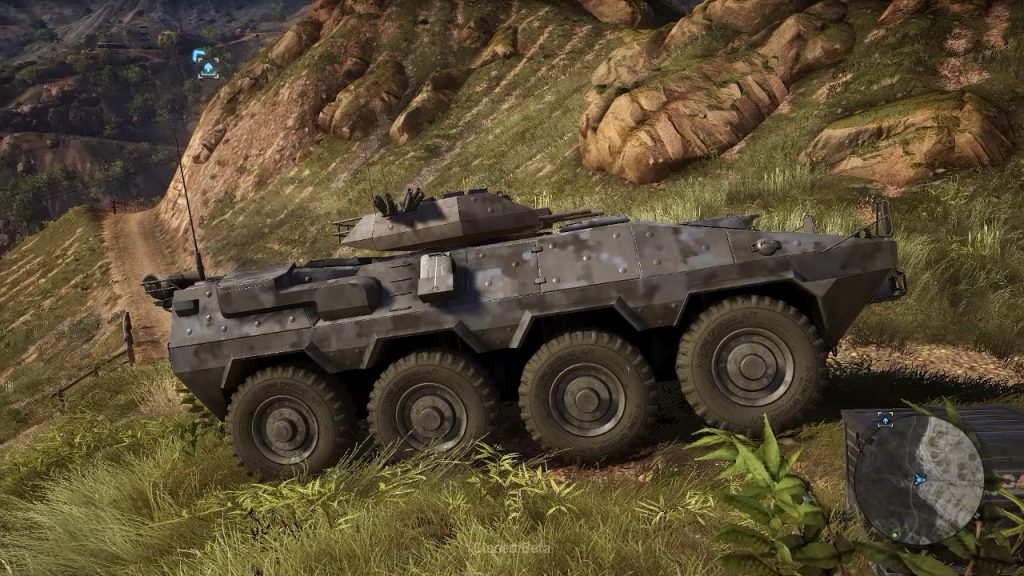 Wildlands does its best to please everyone in multiplayer, the match making lobbies will do their best to pair you with players who have the same play style and experience as you, i.e. if you favour the sneaky approach, you’re paired up with someone who sneaks. This feature is not the basis of the game with a short story shoe horned in, rather it’s there just to extend the playtime and left me feeling that nether the story or the multiplayer were essential to the games structure and build.

Ghost Recon Wildlands tries to do everything it can to be a serious, fun, action focused, stealth ordinated, drug dealing, partner avenging story and in some areas, it does this very well and in others it just falls flat.  A fun game that should keep you entertained for a few hours.

An all-out war is not the answer. A surgical, stealthy, lethal approach is the only way to stop the disease at its source. The Ghosts, an elite US Special Forces team, are sent behind enemy lines to wreak havoc, destabilize, and eventually break the alliance between the cartel and the corrupted government.